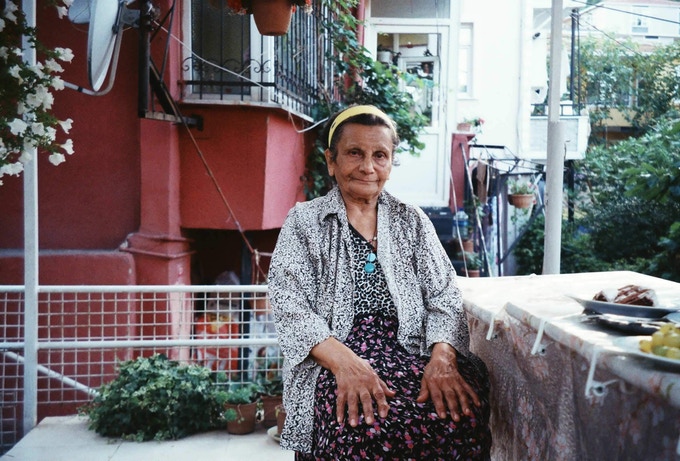 A campaign to raise funds for a new short film featuring a young British Turkish woman fearful of marriage has hit its target of £2,000 with two days to spare.

Cosmos With Venus is written by Elifcan Yazgun, a North London filmmaker who draws on her own cultural roots for this story about “love and loss and all the ways this can come into our lives”. Her crowdfunding campaign includes details about the proposed film project.

The film’s star is Eren, a “confident and confused young woman” living in London and of Turkish heritage who is about to be proposed to. Eren’s father has passed away, so she turns to her circle of Turkish women to help prepare for this traditional rite of passage.

Instead of sharing their excitement, Eren has doubts and she doesn’t know why. “This is when Venus the Goddess of Love comes to visit her to take her on a journey” to help Eren identify where this uncertainty is coming from.

“Venus sets up camp in Eren’s shed, which is transformed into the iconic Pink Room, and takes her back to three of the most pivotal love memories from her past in attempts to provide the information Eren desires.”

Yazgun is working with producer Gracie Mills to bring her script to life. Their film project was selected from over 500 applicants for assistance to be made. However, the pair need to raise £2,000 to put towards the film’s various costs, which include the set design, cast and crew, music and scoring, and hiring equipment. 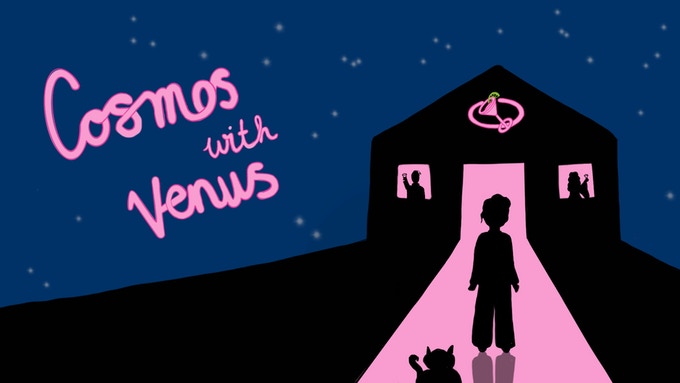 The young filmmaker, who grew up steeped in Turkish tradition, said, “I wanted to show my personal perspective through the character Erin exploring the beauty of the Turkish communities in London.

“Our talented crew have big dreams of creating beautiful sets and costumes in align with the style and culture of Turkey. As well as including traditional foods for the set and use of locations that are well established in the local Turkish communities.”

It’s not too late to back the project and give them some surplus cash for their fabulous movie. Use the link here to reach the Kickstarter fundraising page for Cosmos with Venus and make your pledge.

You can follow the project’s progress via their Facebook page. The film is due to be ready for screening this summer.