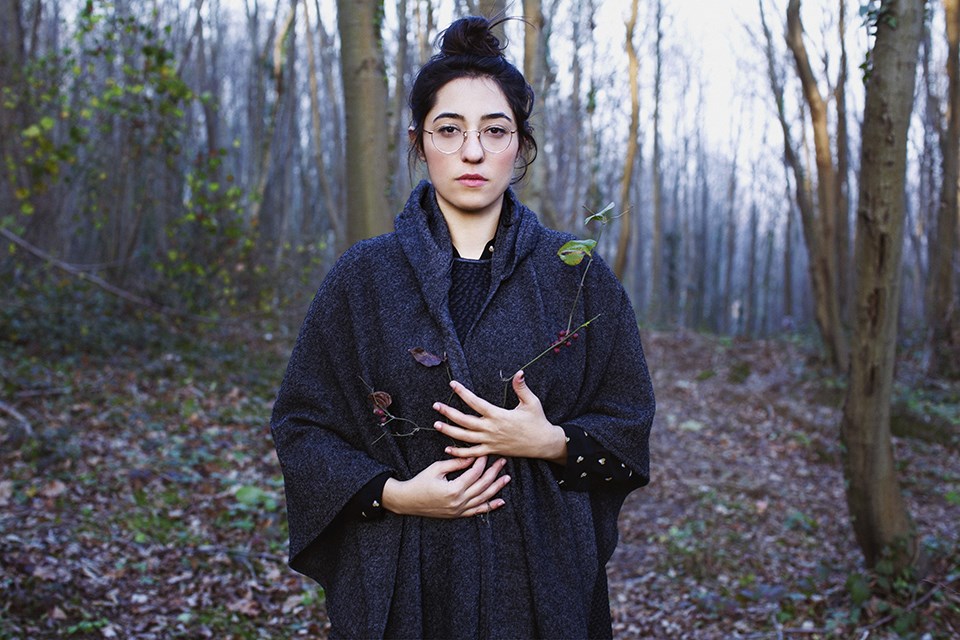 Turkish indie folk sensation Kalben is set to give her first live performance in the UK in July.

Thanks to hits like Haydi Söyle and Sadece, the singer-songwriter has earned a strong cult following in her homeland, and will be popular among the younger Turkish diaspora.

Kelben’s interest in music began at the age of eight, when her mother bought her a keyboard. By the age of 14, she had her first guitar.

A graduate of international relations from Bilkent University, she went on to study graphic design. After gaining a Masters’ degree in 2011, she moved from the capital Ankara to Istanbul for work, with music forming a constant in her life.

In October 2014, she gave an acoustic concert from a house in Galata as a part of Sofar Sounds Istanbul: her guitar-strumming performance of Sadecebecoming the most-watched clip from the festival, attracting international attention. Two years later she released her self-titled debut album Kalben.

The talented artist likes to pen and sing songs that she feels personally connected to in her inimitable style. She is also an author and has written a children’s book series called Lulu’nun Maceralari(Lulu’s Adventures).