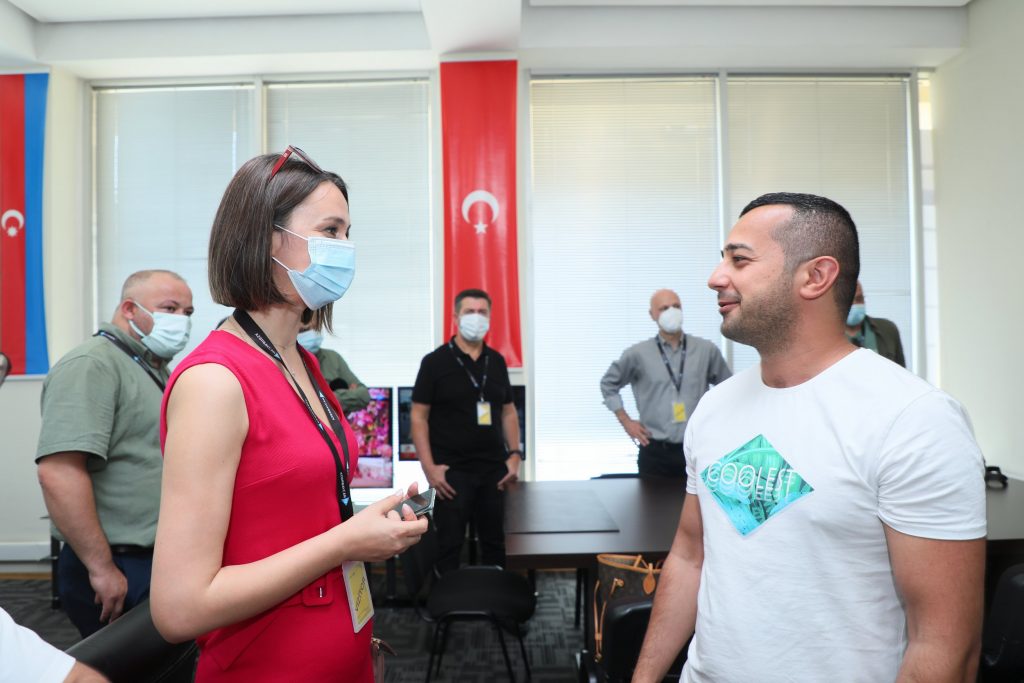 A team from Turkey’s Haber Global television channel is in Baku to share their professional skills and experiences with Azerbaijani broadcasters, and also to learn more about the country following its recent conflict with Armenia.

The trip follows an important media protocol signed by the leaders of the two countries at the end of last year.

The team are on a two week work exchange programme in Azerbaijan, during which time they will meet with employees at state-run broadcaster AzTV (Azerbaijan Television and Radio Broadcasting), Madaniyyat TV and Idman TV.

As part of the exchange, the Turkish crew will also visit the Karabakh region, which was liberated from Armenian occupation last November. They will be taken to the historic Aghdam Juma Mosque, the Monument Complex of Karabakh Khans, the Imarat Stadium, Bread Museum and other important cultural venues, many of them vandalised by the Armenians. 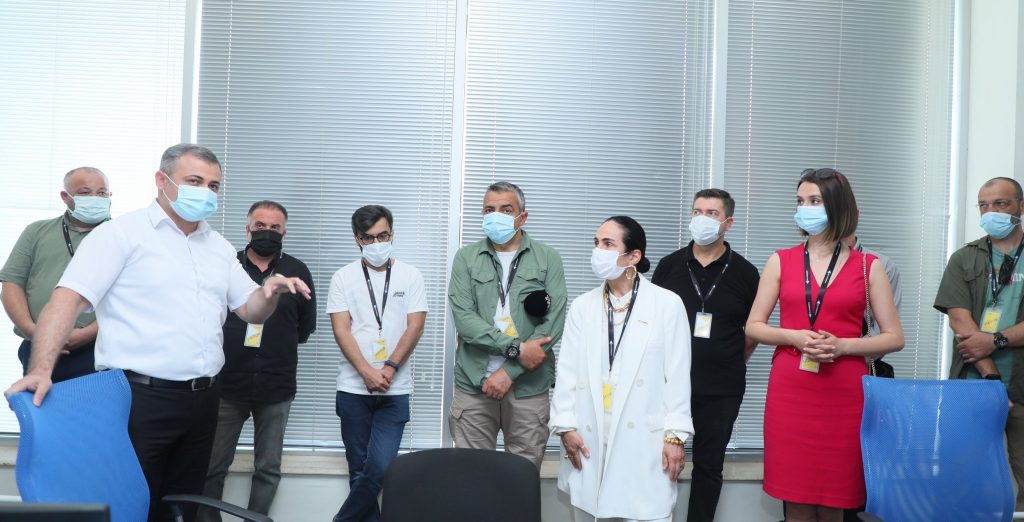 The crew will also travel to Ganja – Azerbaijan’s second largest city – that was hit by a missile during the Second Nagorno-Karabakh War, which lasted for 44 days last year.

Haber Global’s visit is part of a Joint Media Platform between Azerbaijan and Turkey that was established through a protocol signed by the two presidents, Ilham Aliyev and Recep Tayyip Erdoğan, in Baku on 10 December 2020.

Part of deepening relations between the two Turkic states, the protocol has already seen joint broadcasting projects between AzTV and Haber Global.

The Azeri authorities hope that by leveraging the experience of their Turkish counterparts, their television channels can evolve and expand, while also improving the training they give to new broadcasting employees.

“This programme is one of the steps taken by Azerbaijan Television for expanding its relations. Within this, foreign experts are involved in the teaching process; concrete steps are taken for the preparation of new staff,” said an AzTV press release.