Turkey will be taking on in-form team USA in the semi-finals of the Volleyball Nations League (VNL) in Italy on Thursday, 24 June.

Each side has played three games each week for the last five weeks, with points awarded for each win. The top four in the VNL league have gone through to the semi-finals.

The American women’s team suffered just one defeat in fifteen round robin games, leaving them top of the VNL leader board. Only China was able to better the Americans, showing that the USA is not invincible.

Turkey, who are fourth in the VNL table, won eleven of their round robin matches, including against China, and lost four.

The Sultans’ defeats came against the USA, Brazil and Japan, who make up the top three of the VNL league, and the Dominican Republic.

On Thursday, second placed Brazil will play third placed Japan in the first semi-final, followed by USA versus Turkey.

The winners of each game will play in the final on Friday, 25 June. There will also be a play-off for third place. 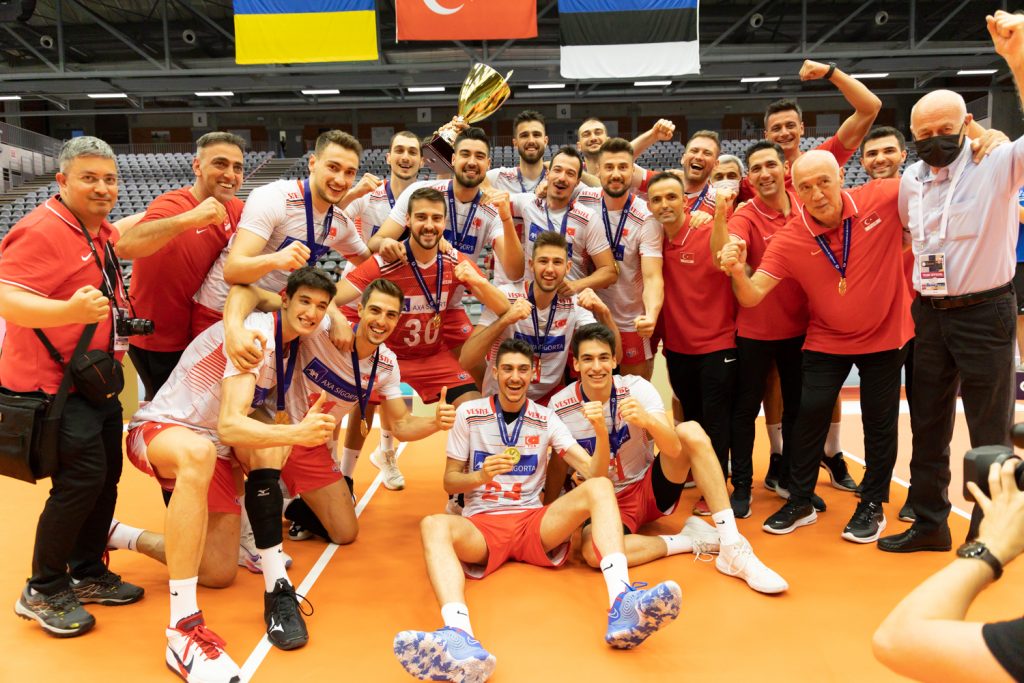 The Turkish women’s volleyball team will no doubt be buoyed by the success of the men’s team, who on Sunday were crowned CEV Volleyball European Golden League 2021 champions.

Reigning champions Turkey beat Ukraine three sets to one in the final in the Belgian city of Kortrijk, giving them the perfect run-up to the Tokyo Olympics, which start on 23 July.