Turks in the house, as Enfield Town Ladies take on West Ham Women in friendly tonight 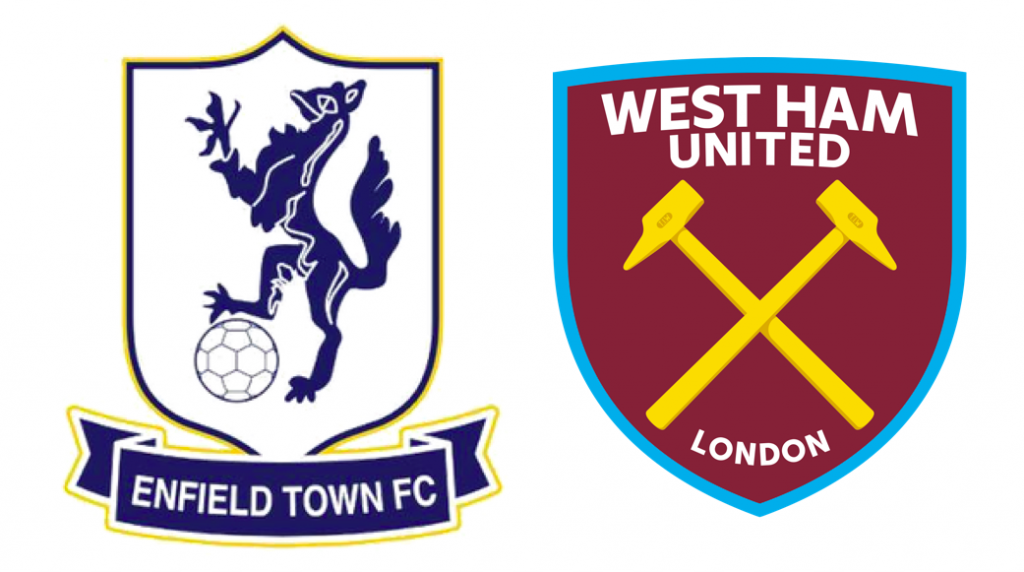 If you live in London and have been inspired by the brilliant performances of the England Women’s team in the UEFA Women’s Euros, come and watch Enfield’s own Lionesses take on West Ham United Women in a friendly match at Donkey Lane, Enfield, tonight.

The visitors have two midfield players of Turkish heritage in the team: 17-year-old Halle Houssein, who is of Turkish Cypriot origin, and 19-year-old Melisa Filis, whose father is Turkish.

Both players are former Arsenal players, with Melisa coming through the Arsenal Academy. She is now a young England international, currently playing for the England U19s.

Halle first came to the Hammers in January 2022, on a dual-registration from Arsenal, and made an instant impact scoring on her debut in a 4-2 defeat to Chelsea in the Continental Tyres League Cup quarter-final.

She has gone on to make seven appearances in all competitions for the Hammers, including starts against Sheffield United and Ipswich Town in the Vitality Women’s FA Cup, helping the team to finish sixth in the Women’s Super League, two higher than the previous year in a league of 12 teams. Halle’s performance led to her being offered a permanent contract by West Ham last month.

Completing the trio of ‘Turks’ at West Ham United Women is Kemal Ismail, who is the team’s Head of Physical Development.

Kemal, whose dad is a Turkish Cypriot accountant from Luricina, has previously worked with players as a sports scientist at Colchester, Charlton, Leeds, and Enfield Town, where he was based from 2014 to 2016. He switched to women’s football when he moved to West Ham in November 2021.

Another connection with Enfield is Kemal’s uncle Ramadan Ismail, who is a director at Enfield Town Football Club. The club previously hosted North Cyprus for the CONIFA World Cup in 2018.

Being based in a borough with the highest concentration of Turks in Britain, Enfield is a great local club for supporters and players of all ages. Its ladies team is affiliated to Enfield Town FC – the UK’s first member-owned club – and was established in 1986.

Today, Enfield Town Ladies runs 11 ladies teams, from seniors to youth (aged 7+). The club is constantly on the lookout for new players. Those interested in playing can contact the club by email: newplayers@ladies.etfc.London

Tonight’s friendly game against West Ham United Women kicks off at 7.45pm. Tickets to the game are £3.50 in advance from Enfield Town (click here to buy online) or £4 cash on the door.

Our First team will welcome @westhamwomen to the QE
this evening for Pre Season action.