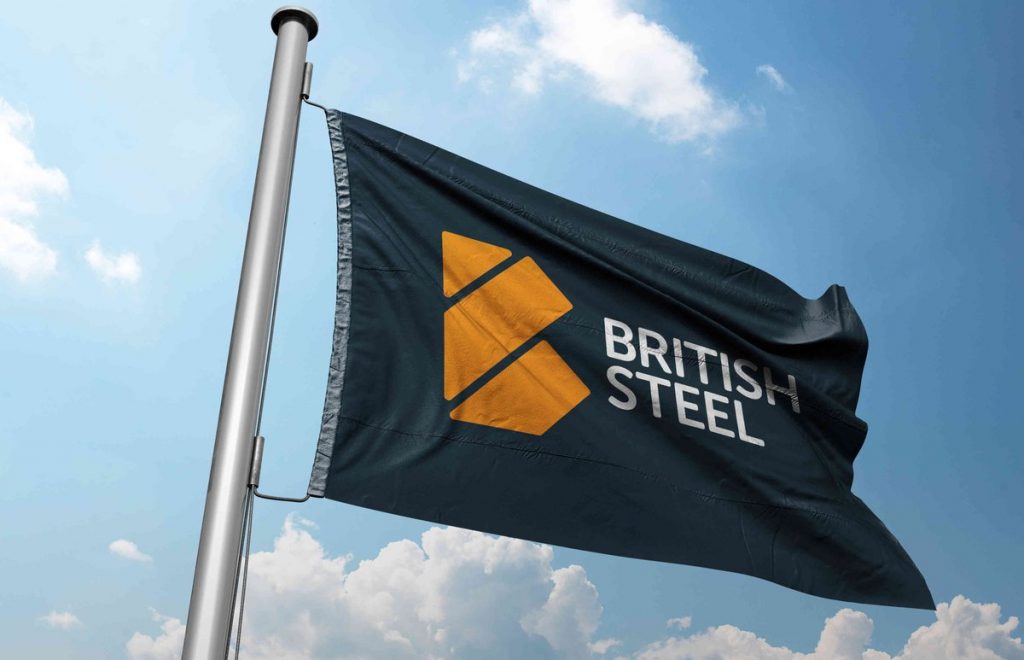 A Turkish military pension fund is set to rescue British Steel from insolvency after it was named as the preferred bidder for a takeover of the company.

“Following discussions with a number of potential purchasers for the British Steel group over the past few weeks I am pleased to say I have now received an acceptable offer from Ataer Holding A.S. for the purchase of the whole business and I am now focusing on finalising the sale,” a statement from the UK’s Official Receiver said on Friday, 16 August.

“I will be looking to conclude this process in the coming weeks, during which time British Steel continues to trade and supply its customers as normal.

“I would like to thank all employees, suppliers and customers for their continued support which has been essential to get to this point.”

The decision came after the High Court ordered British Steel Ltd into compulsory liquidation on 22 May, 2019.

“While the commercial in confidence due diligence process continues, no further information is able to be released,” the Official Receiver added.

Ataer beat off competition for Scunthorpe-based British Steel from nearly 80 other bidders from around the world, a statement from Oyak said, adding that it expected talks on the details of the deal to be concluded by the end of October.

“We have achieved one of the biggest achievements of the Turkish steel industry and signed a preliminary agreement to buy the industrial giant of the UK, British Steel,” Oyak general manager Süleyman Savaş Erdem said.

Turkish military pension fund Oyak beat 80 bids to become the preferred buyer of British Steel. The deal is expected to be concluded in October

“We will continue to evaluate opportunities globally in line with our growth-oriented vision and we will continue our investments to provide sustainable high benefit to our members.”

Toker Özcan, head of Oyak’s Mining Metallurgy Group, said that the firm’s priority will be to “increase the production capacity and to invest in clean steel production in British Steel”.

Those enrolled in Oyak’s pension schemes include members of the Turkish Armed Forces, the Gendarmerie General Command and the Coast Guard Command, according to information provided on its website.

Oyak was established on 1 March, 1961 – following the first military coup in modern Turkey – with nearly 65,000 permanent members, to “create an additional social security facility against the social and physical risks which its members might encounter”. Today that figure stands at more than 362,000.

The group’s exports in 2018 were worth $4.7 billion, which included $1.78 billion by Oyak-Renault, a joint venture with the French vehicle giant, based in Bursa in north-west Turkey.

Ataer-owned companies are said to make about a quarter of Turkey’s steel, making it one of the biggest steel producers in Europe.

The news that a potential buyer for British Steel had been found was welcomed by the UK’s Business Secretary Andrea Leadsom, who described it as an “important and positive step forward in securing the future of British Steel”.

She continued: “I said that no stone would be left unturned in our efforts to find a suitable buyer for the whole company and we have worked tirelessly to support the Official Receiver to do that.

“I want to thank British Steel’s employees for their continued dedication and hard work throughout, which I saw first-hand when I visited Scunthorpe recently.“The UK has a long and proud history of steel manufacturing and I am committed to a modern and sustainable future for the industry that is productive and supports a skilled and highly valued workforce.”

“British Steel’s production facilities in Scunthorpe and elsewhere in the North East represent one third of the UK’s steel production and are a major strategic asset to our country,” he said.

“Their loss would leave our manufacturing, construction and infrastructure capability in a considerably poorer state.”

Roy Rickhuss, general secretary of the steelworkers’ union Community, said the announcement was “hugely encouraging” but that employees will “want to be assured that Ataer has a long-term strategy to invest in the assets and develop the business”.

Ross Murdoch of the GMB union warned that its members were “staring redundancy in the face as uncertainty continues to hang over the company”.

“This dedicated and loyal workforce must not be an afterthought amidst all of the speculation,” he added.

Councillor Mary Lanigan, leader of Redcar and Cleveland Borough Council, said Ataer was a “respected firm which has strong links right across the international steel industry”.

Some sections of the British media were less enthusiastic about the potential sale of British Steel to Turkey.

A headline in the Daily Mail read “Should we really let the Turkish military buy British Steel?” adding that the announcement had “triggered alarm in Westminster”. It quoted Dr Julian Lewis, defence committee chairman, as saying that “no industry with a strong defence dimension should pass out of the control of British firms and jurisdiction”.

The Daily Express reported the story with a headline that said: “More family silver sold off as BRITISH STEEL to be sold to TURKISH pension fund”.

Meanwhile the Guardian claimed that Oyak has been “accused over labour rights and involvement in a corruption scandal”. “Sources close to the company” said it had “installed a new management team in 2016, was subject to annual independent audits and exhibited the highest standards of transparency,” the Guardian reported.