Turks ‘throw away 26m tonnes of food a year’ 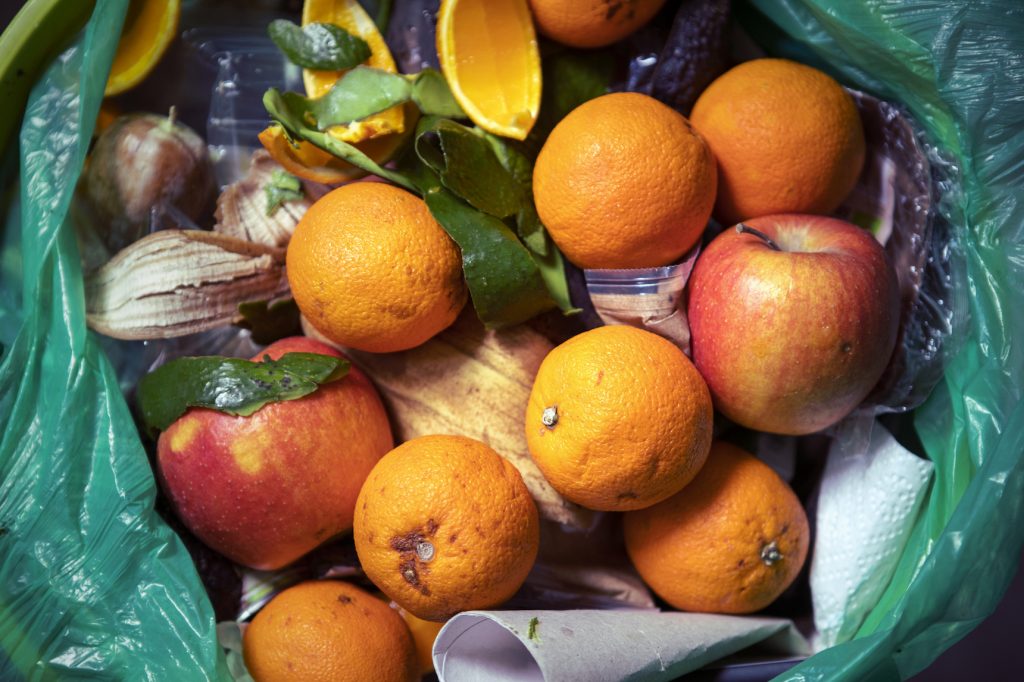 PEOPLE in Turkey throw away 26 million tonnes of food every year, the head of an anti-waste lobby group has said.

The startling figure was revealed by Aziz Akgül, chairman of the Turkey Waste Reduction Foundation [Türkiye İsrafı Önleme Vakfı], in a story published by the Anadolu news agency.

The amount lost or wasted every year was equivalent to 25 to 40 per cent of Turkey’s total food production, Prof Akgül said. The value of the wasted food was put at 214 billion TL (around £30.47 billion).

“According to data from Turkey’s Scientific and Technological Research Council (TÜBITAK), the amount of wasted fruit and vegetables is 12 million tonnes, [which is] worth 25 billion [Turkish] liras,” Prof Akgül said.

The 12 million tonnes of fruit and veg that was binned was “more than four times the total amount of Turkey’s fruit and vegetable exports”, he stated.

Nearly five million loaves of bread – 1.7 billion a year – were thrown away before being eaten, Prof Akgül added.

“The amount of food wasted by the United States and European countries can feed the world’s population three times over.

Prof Akgül said that consumers in Europe and North America wasted, on average, 95kg to 115kg of food every year while in the Sub-Sahara African and South Asian countries this was just 6kg to 11kg.

Turkey also needed to do more to use its fresh water supplies efficiently, Prof Akgül stressed.

According to the United Nations Food and Agriculture Organisation, one third – about 1.3 billion tonnes per year – of all food produced globally is either lost or wasted.