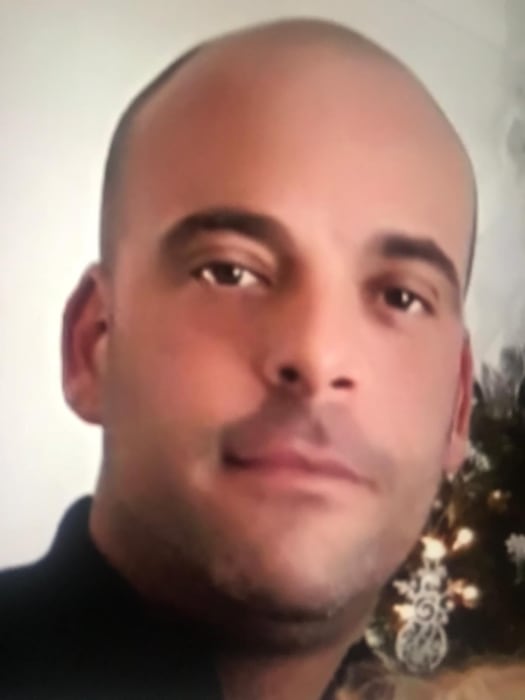 A man has been charged with the murder of a 38-year-old father who was stabbed to death near a children’s playground.

Rocky Djelal was attacked at around 2pm at Southwark Park, Rotherhithe, on 31 October.

The pair appeared at Croydon Magistrates’ Court on Monday 19 November. Both spoke only to confirm their names, date of birth and addresses, and were remanded in custody by deputy district judge Adrian Turner.

A plea and trial preparation hearing is scheduled for December 17 at the Old Bailey.

Djelal was stabbed to death in front of children playing in Southwark Park in what police described as a “calculated and brazen attack”.

The suspect was pictured on CCTV footage, captured by the park’s café, carrying a Tesco shopping bag as he strolled out of the park following the daylight murder.

A week after his death, his family released the following statement: “Thank you to all of the people who rushed to Rocky’s aid in the park and made sure our boy was not alone in his final moments.

“We are absolutely grief-stricken. We have lost our boy, our son who we adored. A father who was idolised by his daughter, a brother who was loved dearly and an uncle, nephew and friend who was loved and respected.”

Was convicted criminal Rocky Djelal killed in a targeted attack?

South Londoner Djelal had only just been released from prison after serving a sentence for his part in the killing of Christopher Foster, when he was murdered on Halloween. One line of police enquiries has been whether this was a targeted or revenge killing.

Djelal was jailed for six years in 2014 after pleading guilty to conspiracy to grievous bodily harm (GBH) in the murder of Foster on Borough High Street, who had been wrongly targeted in a revenge attack. Djelal was part of a small group of men armed with bats and a knife who attacked the City porter outside a pub in a case of mistaken identity. Djelal and two others pleaded guilty to GBH, while knifeman Aytach Lisani confessed to the killing and was sentenced to life in prison.

Father-of-one Djelal, who is of Turkish Cypriot heritage, also had a previous conviction for assault with intent to cause GBH against Sam Kanu in 2008. The talented young footballer was subjected to a vicious assault by Djelal after challenging him for stealing bottles of wine. Kanu suffered a shattered skull, and damaged kidneys and liver in an attack which left him in a wheelchair with permanent brain damage.

In 2001, Djelal was cleared of taking part in another brutal attack on Christmas Eve against a Turkish asylum seeker. The victim was left permanently brain damaged.