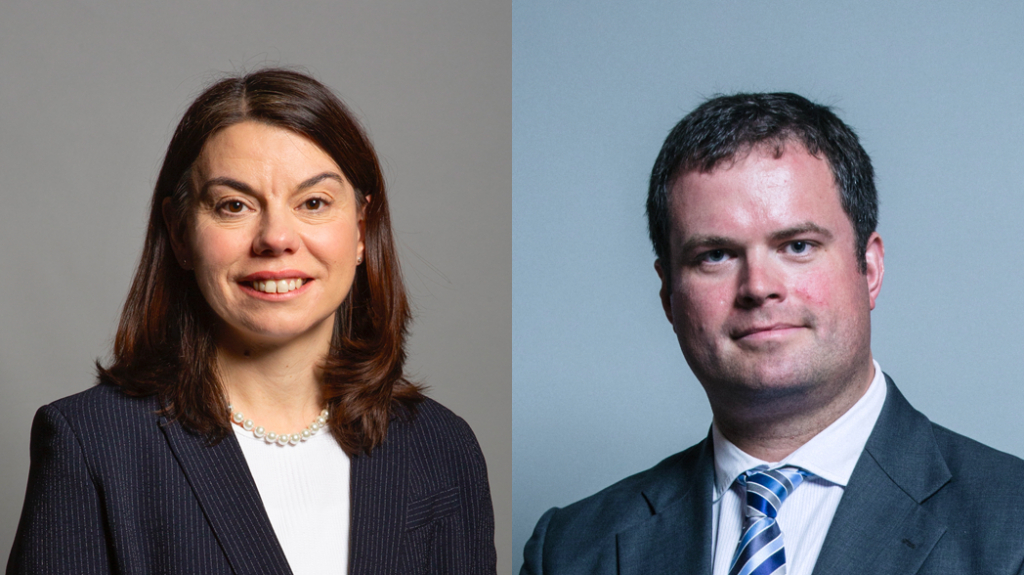 The UK government has been asked about whether it intends to replace the Turkish Businessperson Visa, after the scheme ended on 1 January 2021.

The question was tabled by Sarah Olney (pictured above), the Richmond Park MP and Liberal Democrat Spokesperson for Business, Energy and Industrial Strategy.

Ms Olney asked the Secretary of State for the Home Department, “what plans the Government has to negotiate a replacement scheme for the Turkish Businessperson Visa.”

Responding to the question, Kevin Foster (pictured above), the Conservative MP for Torbay and Parliamentary Under-Secretary of State for the Home Department, said:

“Our new points-based system prioritises what a person has to offer the UK, rather than their nationality. It provides Turkish nationals the same opportunities to live and work in the UK as nationals of any other country, including those seeking to establish themselves in business in the UK.

“The Government is not seeking to introduce any country-specific elements to these arrangements at this stage.

“The entry of Turkish nationals for the purposes of trade and investment may be considered in the context of any future trade negotiations between the UK and Turkey, but no such negotiations have yet commenced.”

The Turkish Businessperson Visa scheme, also known as the Ankara Agreement, came to a close in the UK when it left the European Union at the end of 2020. 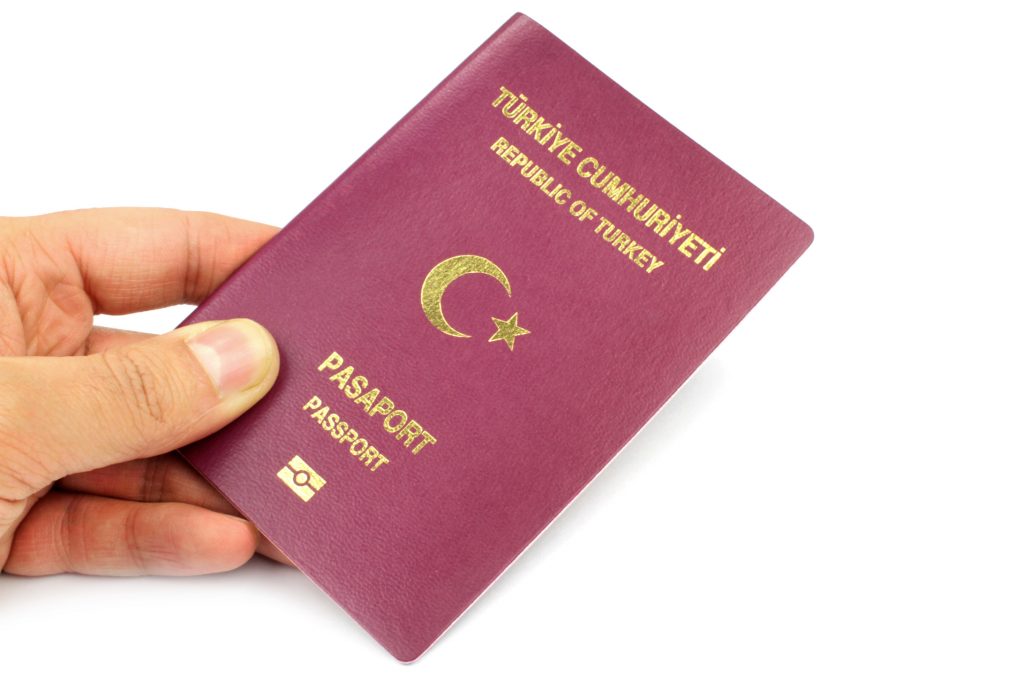 In operation since 1963, the scheme allows Turkish nationals aged 18 and over to move to participating European countries to run an established business or to set up a new one. Britain signed up to the scheme when it joined the European Economic Community (EEC) in 1973.

Currently, those allowed to reside and work in Britain through the Ankara Agreement can continue to apply to extend their Turkish Businessperson Visa, but the scheme is now closed to new applications.

The UK Home Office received a record number of applications from Turkish nationals in 2020 before the scheme ended.

Turkish nationals wishing to live and work in the UK must now satisfy the new points immigration system.

To qualify for a work visa in Britain, migrant workers need to have at least 70 points. Their skills, qualifications, being able to speak English, which sector they work in, and their level of pay all impacts on how many points they are awarded by the UK Home Office. More details are available here for skilled workers.

For entrepreneurs wanting to set up a new business in Britain, they can apply if they fit the strict eligibility for an Innovator visa or, if they have a large sum of money to invest (over £2 million), they can qualify for an Investor visa.