UK recognises Alevism as a religion, while Turkey still rejects it 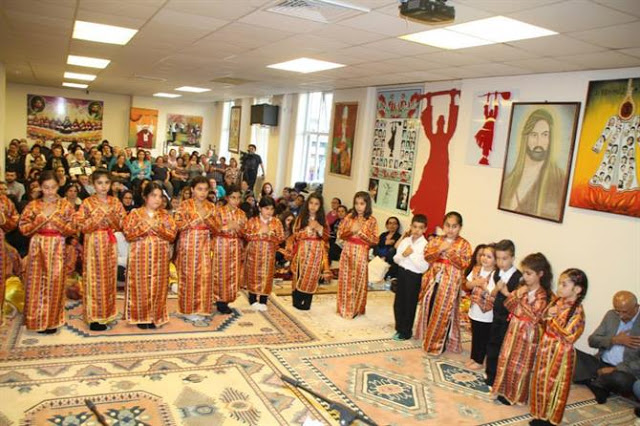 Alevi worshippers in the UK took an important step forward in having their faith recognised following a decision by the Charity Commission to admit the British Alevi Foundation as a religious trust.

The announcement was made by the British Federation of Alevis (BFA) at a press conference at the Dalston Alevi Cultural Centre in London on Sunday, which was attended by local MP David Lammy and London MEP Claude Moraes.

With a national congregation of 300,000 in Britain and a dozen Cemevi (house of worship) across the country, the British Alevi umbrella body BFA applied to the Charity Commission to gain charitable status for the newly formed British Alevi Foundation. 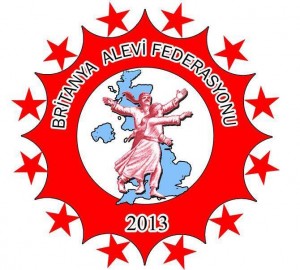 The Charity Commission is a British government department that answers directly to the UK Parliament. As part of its decision, it assessed whether Alevism possessed all the characteristics required for a faith to be recognised as a religion. It concluded Alevism was “a spiritual or non-secular belief system, held by a group of adherents, which claims to explain mankind’s place in the universe and relationship with the infinite”.

For Alevis, God is defined as “Hak” (or truth), which is not limited to a place of worship, iconography or books, but is boundless while also resident in the human heart.

To gain charitable status, the British Alevi Foundation also had to demonstrate it fulfils other charitable goals that benefit the public or a section of society. BFA head İsrafil Erbil outlined details of these at the press conference. The Foundation will:

Alevism is one of the mystical branches of Islam, fusing aspects of both Sufi and Shia Islam. Some argue its rituals, which include men and women worshipping together and the sacred role of music, pre-date Islam and also include elements of Shamanism. Among key historical figures in the faith are the Alevi saint Hacı Bektaş Veli.

There are an estimated 12.5 million Alevis in Turkey constituting about 15% of the population. Although they make up a sizeable minority, the government refuses to officially recognise Alevism as a separate religion. Instead, the state maintains that Alevis are Muslims and that mosques are the only prescribed place of worship for them. As a result, Cemevis are not considered sacred spaces and Alevi children cannot opt out of compulsory Sunni Islamic religious classes at state schools.

In 2010, Turkey’s Alevis took the state to the European Court of Human Rights over breaches to their human rights. A landmark ruling in December 2014 found Turkey guilty of religious discrimination. Ten months on, the Turkish government has yet to implement the ruling and amend Turkish laws to recognise Alevism as a religion, which would grant them the same benefits and protection that other recognised minority faiths, such as Christianity and Judaism, enjoy.