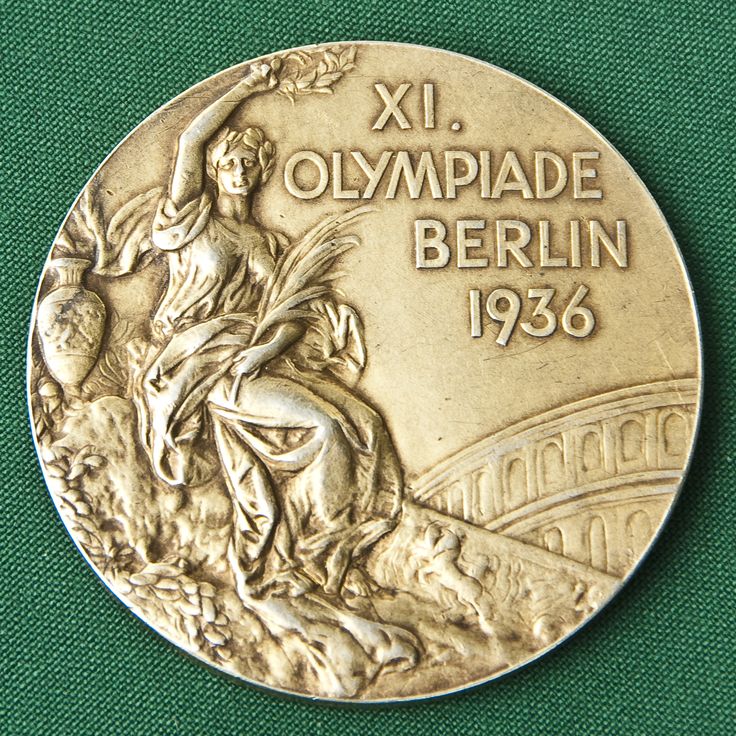 Turkey has been a participant at the Olympic Games since 1908. The country won its first-ever Olympic medals at the 1936 Summer Olympics in Berlin, Germany.

Turkey struck gold with Yaşar Erkan, who was crowned Olympic champion in Wrestling in the Men’s Greco-Roman Featherweight category. The son of a renowned wrestler for yağlı güreş (oil wrestling), Erkan was the reigning Balkans champion before Berlin. His wrestling teammate Ahmet Kireççi took a Bronze medal in the Men’s Freestyle Middleweight.

The Berlin Games proved pioneering in other ways too, as it was the first time Turkish women competed at an Olympic tournament. Suat Aşani and Halet Çambel, both fencers, also became the first Muslim women at an Olympic Games. Aşani and Çambel declined the opportunity to meet Nazi German leader Adolf Hitler.