Westminster Debate ‘Elections in Cyprus and the Future of Cyprus Talks’ 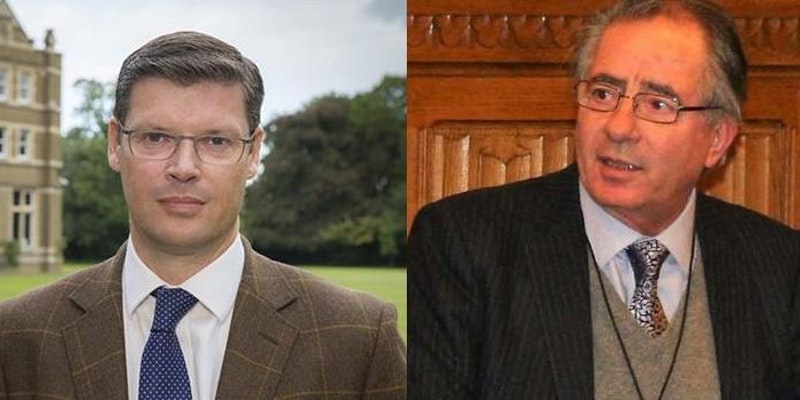 It’s election season in Cyprus, which comes under the spotlight thanks to a new debate being organised by think tank CEFTUS (Centre for Turkey Studies).

North Cyprus’ General Election was held on 7 January 2018 and domestic concerns dominated. The National Unity Party (UBP) returned as the largest party, significantly increasing its share of vote and seats, but not sufficient to form a majority. The left-wing Republican Turkish Party (CTP) came second, and like the Democratic Party (DP) lost seats; while the centrist People’s Party (HP) and right-wing New Birth Party (YDP) both gained a place in the TRNC Parliament for the first time, winning 9 seats and 2 seats respectively.

It remains to be seen with who the nationalist UBP will seek to form a government after several parties immediately ruled themselves out of joining a coalition. However, the predominance of centre-right and ring-wing MPs in the Turkish Cypriot Parliament will impact on President Mustafa Akıncı and the future direction of the Cyprus reunification talks.

In the meantime, South Cyprus is set to hold its own significant vote, with the first round of presidential elections taking place on 28 January. Polls currently predict a second round will be necessary, the runoff scheduled for 4 February.

CEFTUS has invited two expert speakers to analyse the developments. Ilker Kilich will give insights into the election results in North Cyprus and Dr Ker-Lindsay will focus on the forthcoming Greek Cypriot elections and what they mean for the future of Cyprus talks.

This event will be hosted by Faisal Rashid, Labour MP for Warrington South, and chaired by Ipek Ozerim, editor of T-VINE Magazine.

About the expert speakers

Dr James Ker-Lindsay is Professor of Politics and Policy at St Mary’s University and Senior Visiting Fellow at the London School of Economics and Political Science. He has published numerous books on Cyprus, including Resolving Cyprus: New Approaches to Conflict Resolution (I.B. Taurus), The Cyprus Problem: What Everyone Needs to Know (Oxford University Press), The Government and Politics of Cyprus (Peter Lang, co-edited with Hubert Faustmann), and EU Accession and UN Peacemaking in Cyprus (Palgrave Macmillan).

Ilker Kilich is a political activist and opinion former on Cyprus, and an RIBA Chartered Architect by profession. Of Turkish Cypriot origin, he was born under the British Colonial Rule. Having lived through the 1963/64 troubles, he has dedicated a substantial part of his life to promoting peace and unification of Cyprus, as well as promoting socialist values. A graduate from the Middle East Technical University in Ankara, he was one of the leaders of Turkish Cypriot University Students. Following the 1971 Military Coup in Turkey, he returned to Cyprus where he joined Ahmet Mithat Berberoglu in building the newly-born Republican Turkish Party (CTP). Kilich was entrusted with the CTP’s campaign in the 1973 Vice-Presidential elections, during which the CTP Candidate was put under house arrest and forced to step down. Together with Berberoglu and Naci Talat, Kilich was arrested and given a suspended prison sentence, forcing him to leave Cyprus for London. Together with friends in the UK, he has helped to provide political, financial and moral support to his party in Cyprus, and served as the president of CTP UK from 1994 to 2012. In 2015, he was the recipient of the CEFTUS Lifetime Achievement Award.

Title: Westminster Debate ‘Elections in Cyprus and the Future of Cyprus Talks’

Start time: 7pm, event runs until 8.30pm. The organisers suggest guests arrive at 6:30pm, to allow enough time to get through security and reach Committee Room 6.

Admission: free and open to all members of the public. Prior registration is essential. Register online here.