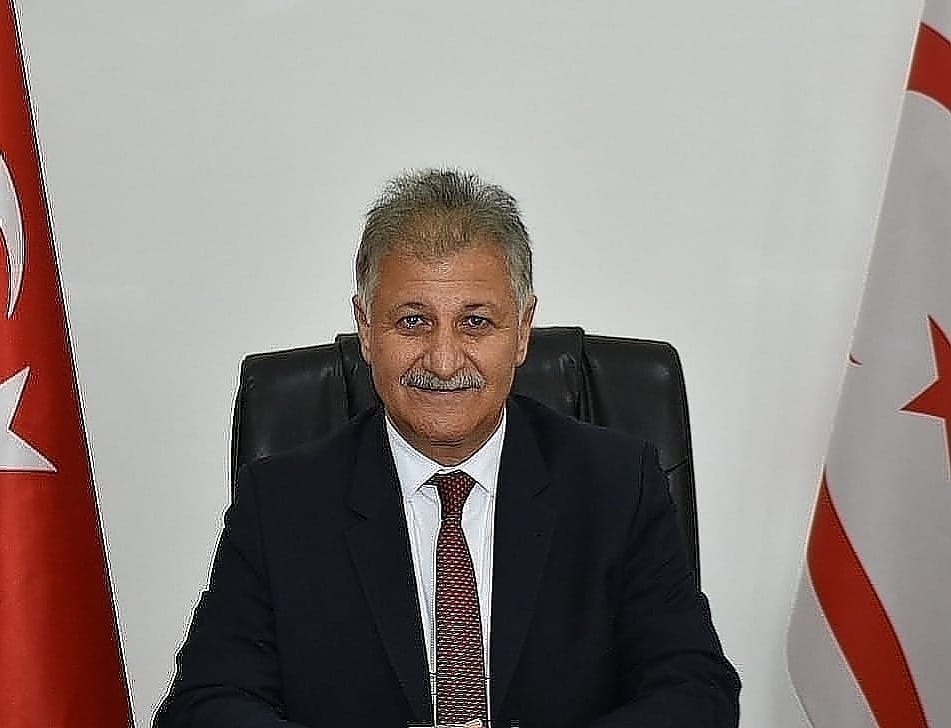 Dr Ali Pilli, the Health Minister of the Turkish Republic of North Cyprus (TRNC), has announced all new arrivals must undergo a local PCR test and will be quarantined in a government centre until the test results are known.

The rule change will take effect from Thursday, 2 July, and applies to everyone entering the country, regardless of which port or border they use, and which country they travel from.

In a statement issued earlier this evening, Dr Pilli said: “All passengers arriving by sea and by air, including those coming from South Cyprus by air, will be kept under surveillance in quarantine hotels by the Ministry of Health until the results of PCR tests carried out in our country are known.”

The rule change comes after a Covid-19 infected person travelled to North Cyprus by boat on Wednesday, 1 July – the first day the country opened its sea and air ports to international travellers since mid-March. The person, nationality unknown, has been admitted to Lefkoşa Dr. Burhan Nalbantoğlu State Hospital.

The TRNC had introduced a strict lockdown regime to contain the coronavirus pandemic just four days after its first reported case on 10 March, quickly closing its borders to the outside world. Its preventative measures proved successful, and North Cyprus became the first country to eliminate the virus.

There had been no new reported cases for the past two months, with the last Covid-19 patient, 83-year-old Zekai Gece, discharged from hospital on 11 May. The country eased its lockdown measures considerably as a result.

The few overseas travellers who were admitted to North Cyprus via repatriation flights were obliged to do two weeks quarantine. However, pressure from businesses, particularly the tourism sector, grew on the government to admit more people for the sake of the economy.

In June, the Council of Ministers confirmed that international access would be possible from 1 July. Countries were split into three coronavirus risk categories, each one with a different entry criteria.

Despite huge demand for flights to the TRNC, fears of staff being unable to administer mass testing at the airport led to the government delaying the start of scheduled flights and then placing restrictions on the number of flights per day.

After an absence of 2 months, the TRNC reports its first new Covid-19 case 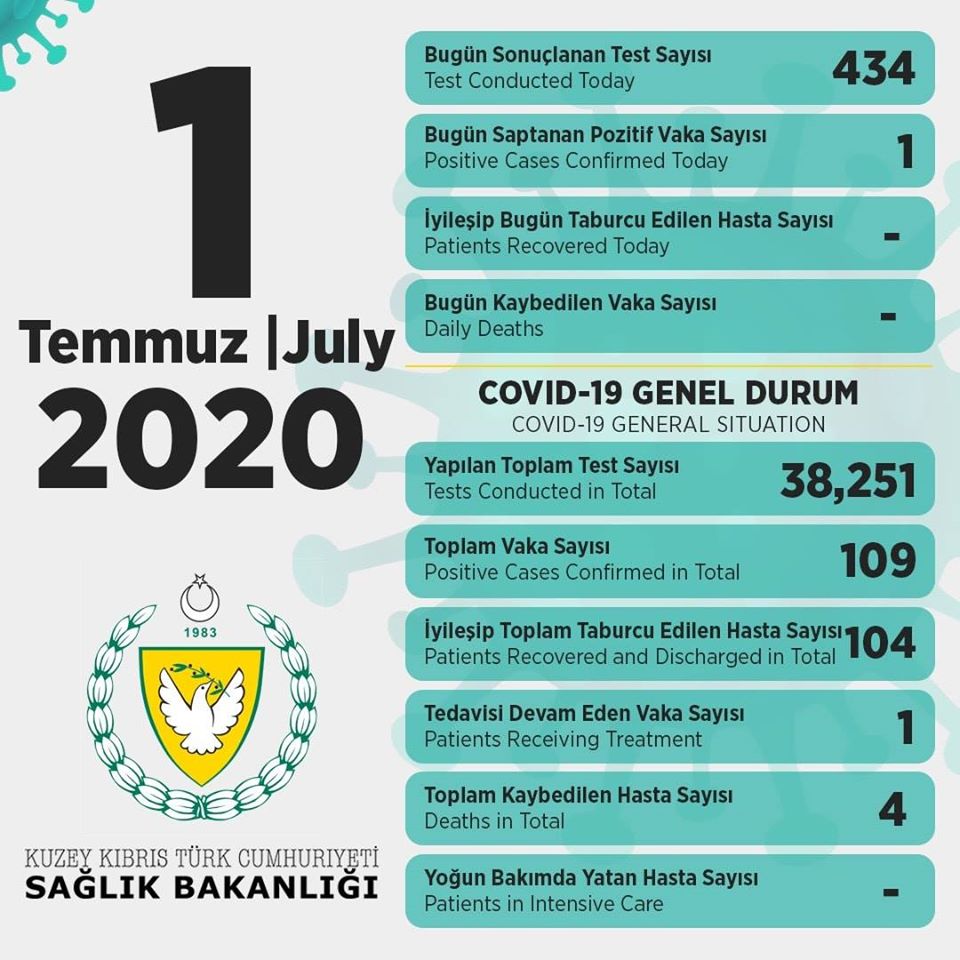 On Wednesday, the first scheduled flight from Istanbul carrying 180 passengers arrived at Ercan Airport at 02:20. Dr Pilli was among government officials present to inspect the new Covid-19 measures for admitting passengers. They included social distancing before and after entering the terminal building, onsite PCR tests, and capturing details of where passengers would be staying while in the TRNC.

Eleven of the passengers whose departure point had been a Category C country, such as the UK, Russia and Kazakhstan, were taken into quarantine. Those from Category B medium risk countries were told to self-isolate until their test results were known.

A few hours later a similar scene took place when a passenger boat from Turkey docked at Girne Port.

There was panic and anger after a video emerged on social media of a Turkish national, who had arrived that morning, turning up with his suitcase at a barbershop.

The Turkish Cypriot public was further incensed after fashion designer Barbaros Şansal tweeted he had boarded the aircraft in Istanbul without his PCR test results being checked.

The country’s limited health infrastructure means it could not cope with a major coronavirus outbreak.