‘Why did the banker cross the road?’ This and more in our quick-fire interview with comedian Kaan Sekban 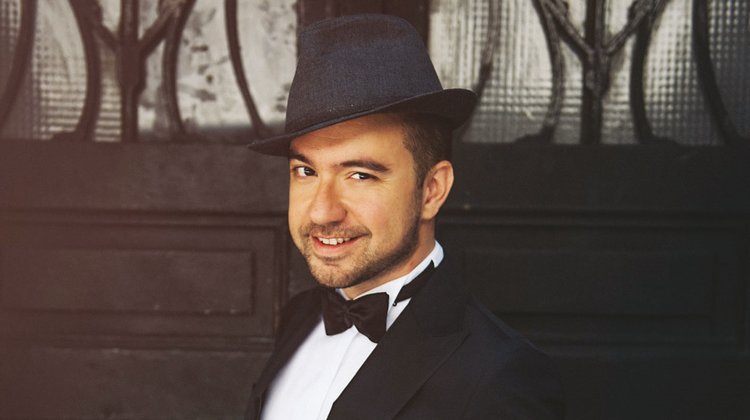 We caught up with Kaan Sekban ahead of his debut London show taking place this Sunday, 28 October, and fired over a few questions to the ex-banker-turned-comedian-and-Instagrammer. Here’s what he had to say.

Kaan Sekban: The UK’s The Office is the best.

KS: New York. But only until I see London 🙂

T-V:  Who do you hold responsible for the 2008 financial crash, whose tenth anniversary we are celebrating at the moment?

KS: I think it was a fault of all human beings. Not only banks or lenders, but also people who put themselves into a comfort zone of irrational thinking by trying to pay off their loans with a lot of other loans…

T-V: Why did the banker cross the road?

KS: To stop his humdrum life in order to try to be an actor 🙂

T-V: Tell us a joke for London…

KS: I am 35 and I have never seen London. I think this is funny enough 🙂

You can see Kaan Sekban’s show Saçmalar (‘A Lot of Nonsense’) on this Sunday 28 October at at Islington Assembly Hall . More info and tickets are available here. 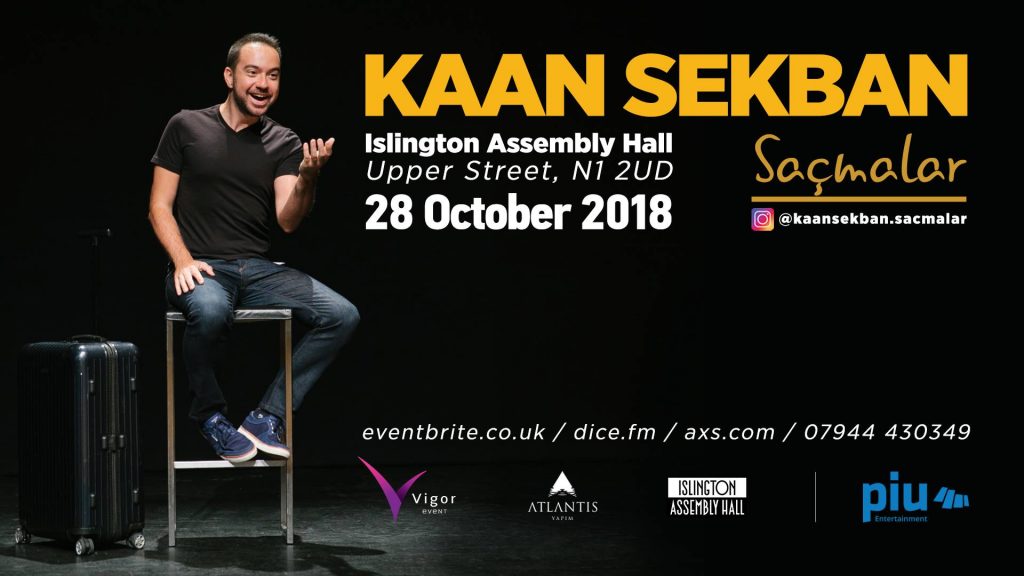