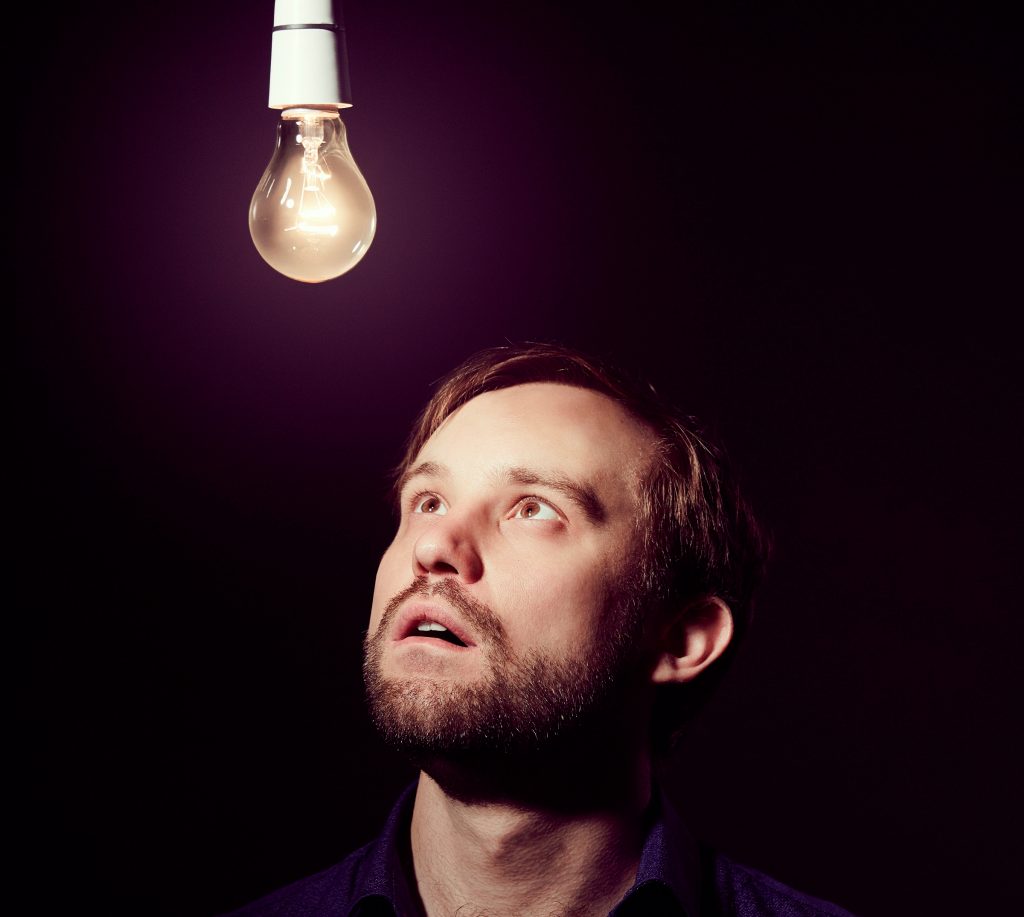 Already an Edinburgh Fringe veteran with ten festivals under his belt, the loudest third of acclaimed comedy trio WitTank, Naz Osmanoglu charges back up to Scotland for his latest comedy invention and debut solo sketch performance: The Naz Show.

Featuring on this year’s Just The Tonic Edinburgh comedy bill, the award-winning stand-up will be ploughing his unrivalled Anglo-Turkish energy into grotesque characters and inspired sketches, with laughs aplenty.

The star of BBC Two’s Inside No. 9, Flat TV and Plebs (ITV2) recently featured in the hilarious, yet serious political broadcast for the Can’t Be Arsed party. Naz is also a critic’s favourite, regularly scoring four and five stars for his shows: The Guardian described him as “particularly magnetic”, while The Telegraph wrote: “A high energy, no-holds-barred hour from the consistently funny Naz”.  Go see for yourself!

Dates: daily from Thursday 3 August to Friday 25 August 2017 (no performance on Monday 14 August)