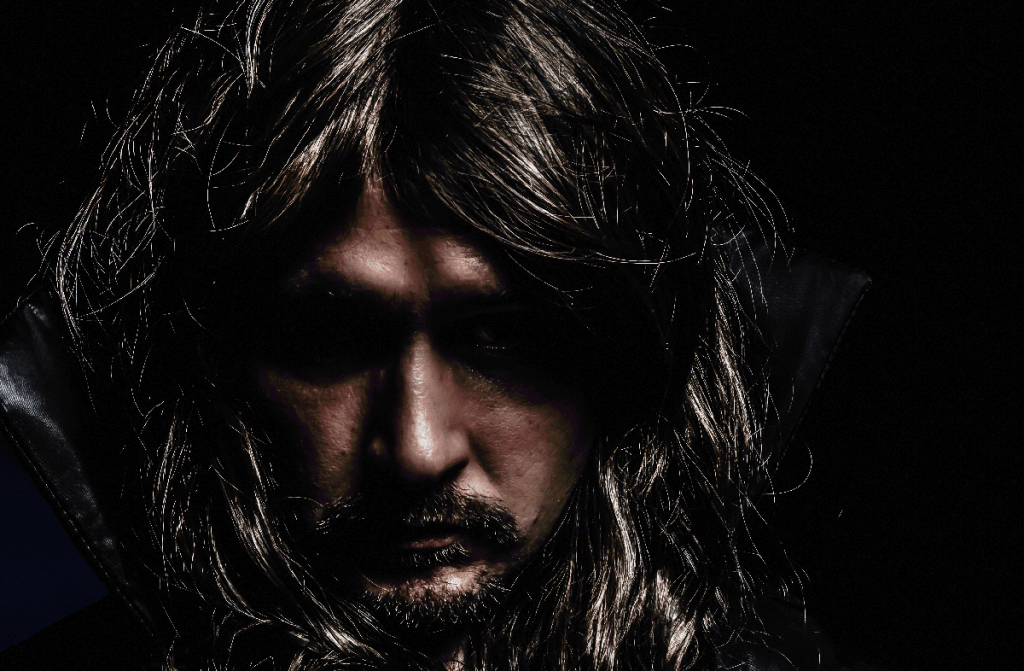 Samson, leader of the Israelites, is a man of superhuman strength. Against the Philistines he seems invincible. With Delilah, his Philistine lover, he is openly infatuated.

The source of Samson’s power is a secret – but when Delilah decides to root it out, her discovery threatens to change the course of history forever.

Director Aylin Bozok won the WhatsOnStage Award for Most Promising Newcomer for her production of Pelléas et Mélisande at Grimeborn 2013. Now, following hit shows at Bury Court and Opera Holland Park, she returns to Arcola with a bold new take on Camille Saint-Saëns’ extraordinary biblical epic for this season’s Grimeborn Festival.

Celebrating its tenth year, Grimeborn was launched at the Arcola to give a modern spin on classical opera. Since its first season in 2007, this exciting annual programme of musical theatre has helped draw in new audiences, who are able to take in fresh takes of rarely-seen and long-forgotten works featuring up-and-coming composers, musicians, directors and theatre companies. See here for the full Grimeborn 2017 festival programme. 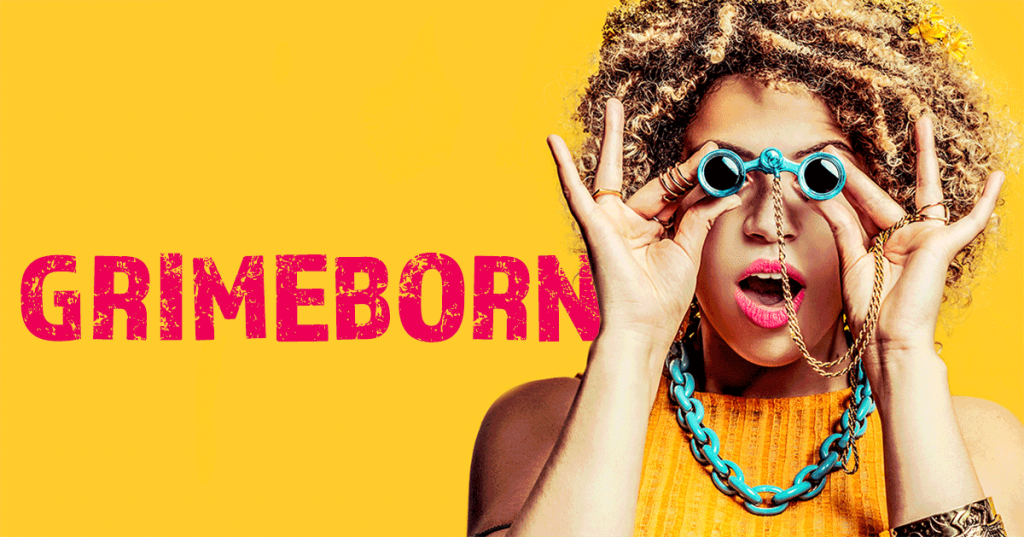 Dates: Wednesday 16 August to Saturday 26 August 2017 (no performances on Monday, Thursday, or Sunday)

Admission: ticket prices vary from £12 (restricted view) to £22, and £10 or less for Arcola Passport holders