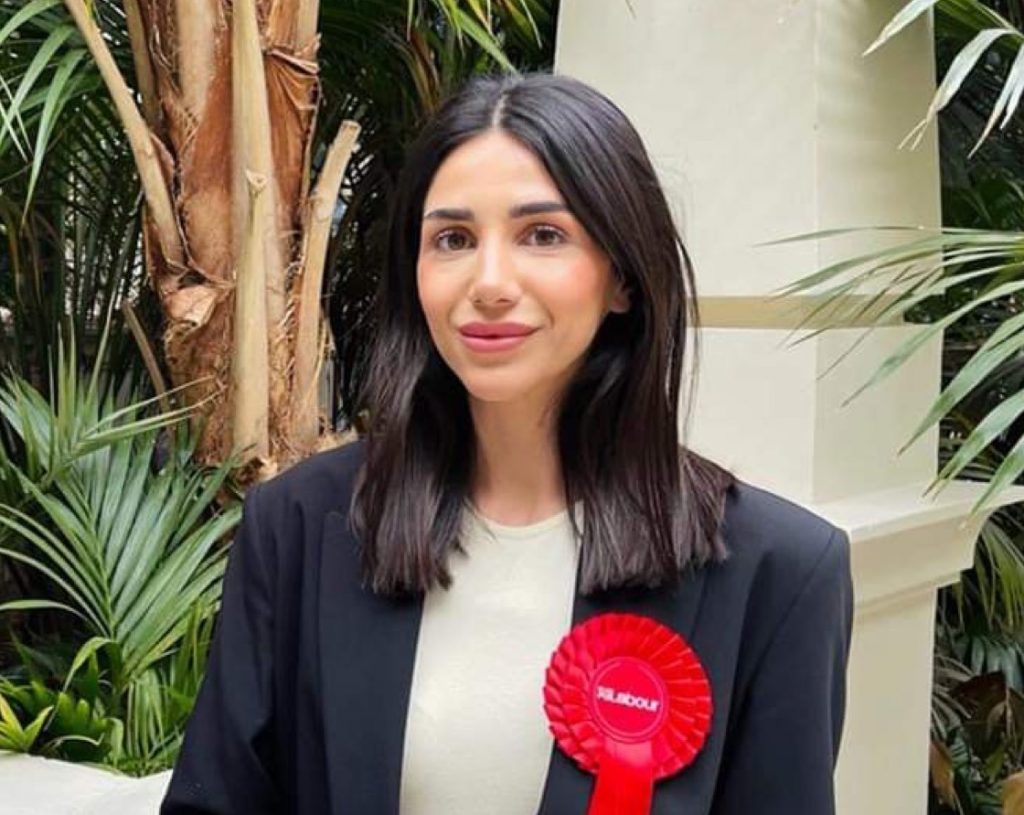 Labour’s Ayten Güzel has won a local by-election for Southbury ward in the North London Borough of Enfield.

The election was called following the death of long-serving Labour ward councillor Chris Bond in July of last year.

The results of the Southbury by-election were as follows:

Of Kurdish Alevi heritage from Elbistan in Turkey, Güzel is currently a caseworker for Enfield North MP Feryal Clark.

Güzel’s success means Enfield Council now has 22 councillors who originate from either Turkey or North Cyprus – more than one third of the 60 councillors serving the London Borough of Enfield.

The twenty one other councillors currently serving on Enfield were voted in at the last England Local Elections of 2018, contributing to a record 39 British Turkish councillors being elected.

The borough holds the largest concentration of Turkish speakers in Britain, with an estimated 20% of Enfield’s 330,000 population.

Other results elsewhere in local and regional elections across the UK were less successful for the community.

Haringey councillor Emina Ibrahim missed out on her efforts to be elected to the Greater London Assembly, aiming to win one of 11 London-wide seats. Ibrahim was fourth on Labour’s list, but only the top two were elected – meaning they have one fewer seat than Labour had in 2016.

Two candidates with Turkish / Turkic heritage stood in the race to become Mayor of London. Lib Dem Luisa Porritt came fourth in the election, which was won by incumbent Sadiq Khan. Porritt received 111,716, or 4.4% of the vote share, compared to 1,013,721, or 40%, by Khan in the first round.

Khan went on to secure a second term as Mayor through a transfer of votes in the second round, giving him 55.2% of the vote, while his closest rival, Conservative candidate Shaun Bailey, received 893,051 votes (35.3%) in the first round, finished the contest on 44.8%.

Novelty candidate Count Binface was in ninth place, with 24,775 votes (1.0%) – 10,000 more than the UKIP candidate Peter Gammons, illustrating a strong rejection of racist politics by Londoners five years after the Brexit referendum.

Outside of London, Conservative candidate Mehmet Salih Gaygusuz failed in his bid to return to local politics. The businessman and former Mayor of St Albans came second to Liberal Democrat candidates in both the Marshalswick South (district) and also St Albans North (county) elections.