A Pinch of Anatolia: stories about the world’s oldest cuisine 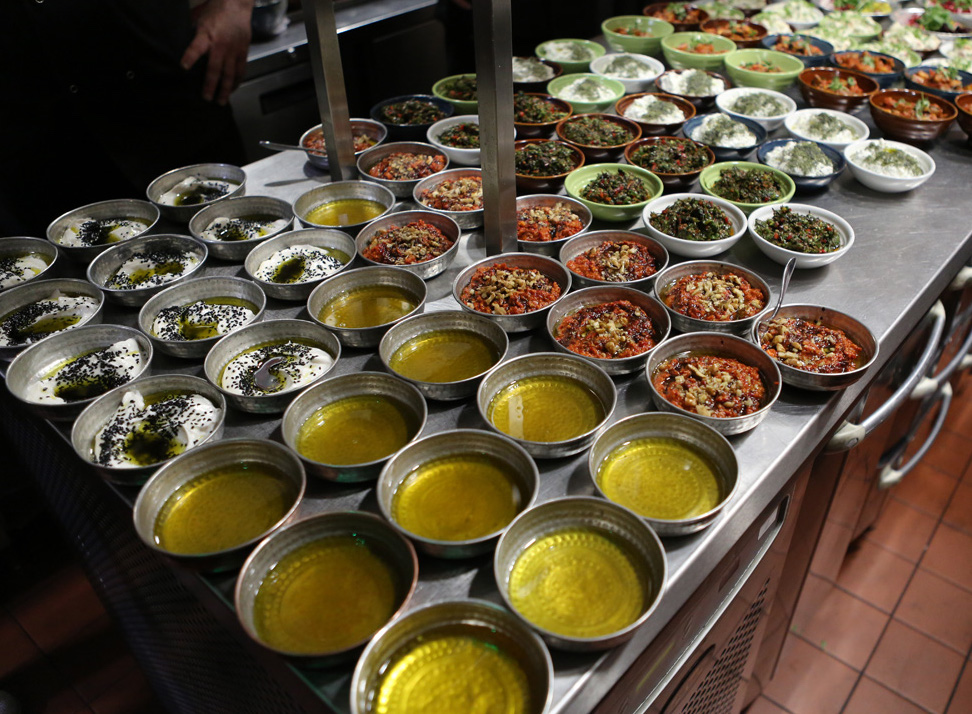 The Yunus Emre Institute’s A Pinch of Anatolia proved an instant hit in October. Starring distinguished Turkish chef Ömür Akkor and master bread baker Şevki Dilmaç, this multi-faceted project included a lecture and supper clubs with rich tasting menus at leading Turkish restaurants in London. The Institute will be presenting a new edition of A Pinch of Anatolia in February.

The inaugural event featured Ömür Akkor, who doubles up as a Turkish cuisine history researcher. He gave a talk titled “The Oldest cuisine in the World: Food Stories from Anatolia” at Kings College University of London. It was attended by over 350 people, who heard how food culture transitioned from the Hittites to the present. Akkor also shared snippets of these fascinating stories covering the Hittite, Seljuk and Ottoman periods, along with their unique dishes, at two supper clubs.

Amongst the dishes prepared by Akkor for tasting were Keskek, which is understood to be the world’s first dish. Bread was made from siyez flour, olive oil and honey, which was considered by Hittites to be the ‘food of the Gods’. Also on the tasting menu was a different Hittite dish, Hapena, starter Ali Nazik, humus and Firik Rice, and lastly a 500-year-old dessert called Mud Heaven, and Helva-yi Hakani, a second dessert, which were regularly served in the Edirne Palace during the Ottoman Empire.

This gastronomic heaven not only allowed guests to sample delicious flavours dating back hundreds of years, but also to learn about the traditional ingredients and preparation techniques that were used.

The Yunus Emre Institute will be delivering the second instalment of this exciting project in February, when a new (yet to be confirmed) expert speaker and chef will shed light on other aspects of Anatolia’s amazing and often hidden gourmet treasures.

The events are open to everyone. Guests in October included UK based chefs, food bloggers, and editors of British newspapers. Look out for details on the YEI website and book your tickets fast, as they are guaranteed to sell out!