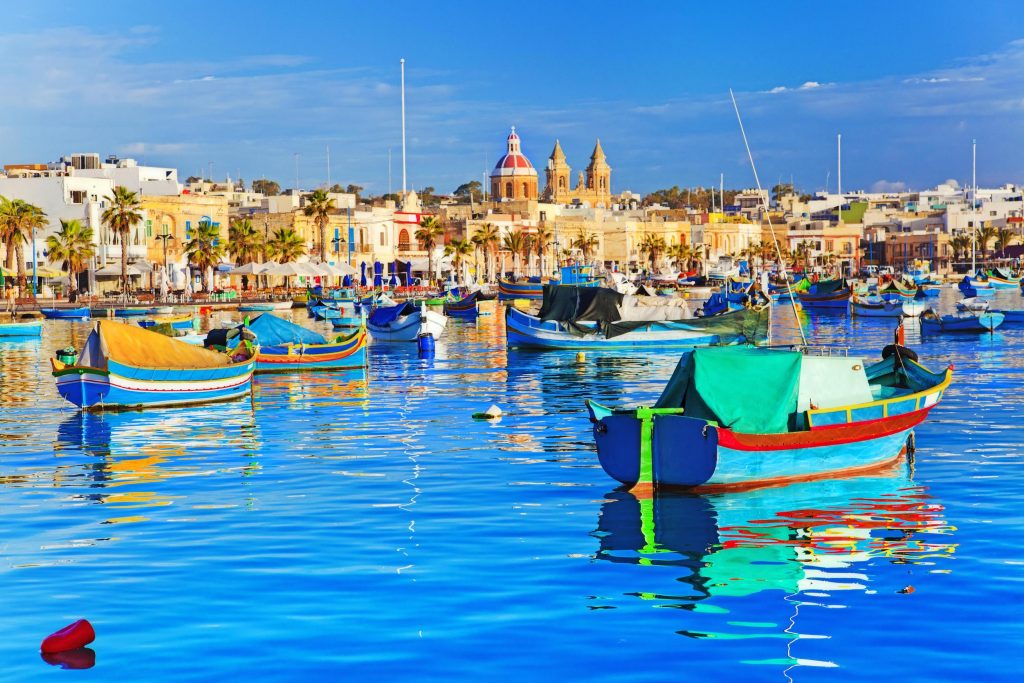 The UK’s largest tour operator to North Cyprus is expanding its horizons by adding another destination in the Mediterranean to its portfolio. Award-winning Cyprus Paradise has launched a sister website called Malta Paradise and is offering “hand-picked holidays” to the two biggest islands in the Maltese Archipelago: Malta and Gozo.

Operating as a niche tour operator since 1992, Cyprus Paradise has been at the forefront of popularising North Cyprus through its affordable holidays and high level of service. It is part of the DMG Group, which handles the bulk of incoming tourists to North Cyprus.

In November, Cyprus Paradise was again crowned the “Best Holiday Company to East and Southeast Europe” at the British Travel Awards. It was the seventh consecutive year it has won the award, which is voted on by the British public.

The Harringay-based business will be drawing on its many years of experience in the travel industry to help the Maltese realise their potential.  Cyprus Paradise managing director Dr Muhammet Yasarata said:

“We are proud of the close relationship we enjoy with our Maltese hotel suppliers and are keen to promote our mantra for holidays: ‘Made in Malta crafted by locals’. All our tours are offered with Maltese Guides who have genuine warmth, to extend local hospitality to UK visitors.”

The tour operator’s entry into the Malta travel sector has been warmly received by the Maltese government, which supported its stand at the World Travel Market, held in London’s ExCel in November.