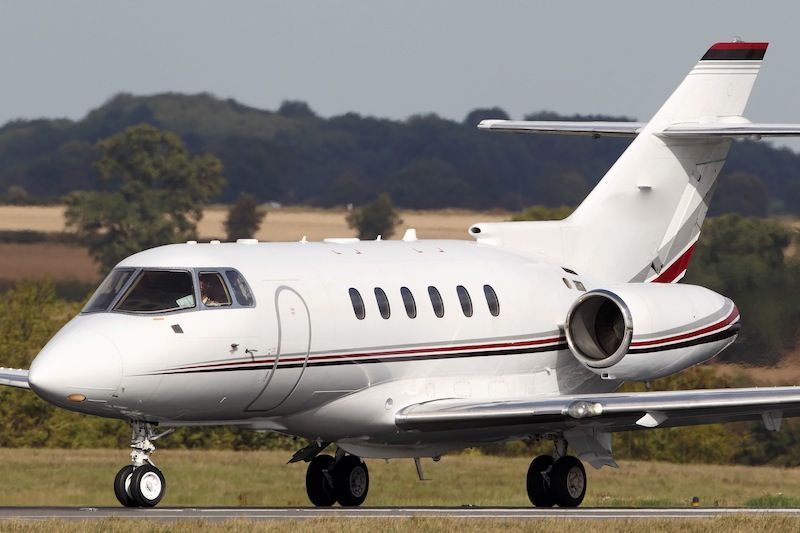 Thirteen passengers arriving from Turkey on a private jet at Ercan Airport, North Cyprus, last night were whisked through VIP and released without having to enter quarantine.

The news, broken by Yenidüzen and confirmed by several Turkish Cypriot Ministers, has created uproar in the Turkish Republic of North Cyprus (TRNC), with members of the public demanding to know why health regulations were bypassed for these visitors.

According to Yenidüzen’s report, the plane arrived at around 10pm on Saturday night, 13 June, and is scheduled to depart at 3pm on Monday 15 June.

When asked by airport personnel, “Are you not going to be quarantined?”, the passengers replied, “We have special permission [not to].”

Transport Minister Tolga Atakan told Yenidüzen that he had no details about who the passengers were or the nature of their visit:

“I don’t have any information about the plane and passengers, which arrived last night. I don’t know where they went, during this period the Transport Ministry is only responsible for issuing flight permits.”

“The flights are being co-ordinated by the Health Ministry,” added Minister Atakan.

“It’s not the Health Ministry, but a decision of the Council of Ministers, which enabled these passengers to enter the country.”

The news has led to widespread anger in the TRNC, as families wait for the return of their loved ones currently stranded abroad because of the travel restrictions imposed due to the coronavirus pandemic.

Since April, the TRNC has mandatory quarantine in place where all citizens and, since 8 June, foreign residents entering North Cyprus from another country must stay in a government-authorised quarantine centre for 14 days.

Foreign residents and citizens who are not permanently residing in the TRNC must also pay the 4,400 TL / £510 quarantine costs.

“Enough is enough !! We are already worse than the stable of dingo [‘dingonun ahirindan beter’]… We sent our citizens 2 steps away and told them they could not return. Yet here, people can enter the island without doing quarantine because they have “special permission” status …. ENOUGH!”

Reacting to the news on the Yenidüzen Facbook page, Nevin Ozkulac posted the following question: “A government that ignores its own decisions I wonder what would happen if the [local] people travelling with this delegation are infected”?

Turan Kumsal wrote, “This country will not improve. Actions according to your man. NEPOTISM”, while Bradley James H posted, “Nepotisim is this country’s cancer”.

Another, Fang Lu, posted in English: “What do you think about all the stuff [sic] who work in that hotel? Is it fair to force them to be quarantined just because these 13 ? I just felt hopeless about this country.”

Following the emergence of the news, earlier today the TRNC Tourism and Environment Ministry issued a statement via its Facebook page (which they have since removed) offering more details about the delegation from Turkey:

“The delegation in question has come to our island to complete the technical studies necessary for the realisation of the Lapta Marina project.

“The delegation was permitted to implement this project, which will add value to our country, after consultation with the Council of Ministers.

“There is no prospect of them interacting with our general public. The delegation, which is staying at the pandemic hotel and remains under strict control, ensuring they do not have any contact with our people, will complete their research today and leave our island.”

Main image, top, of a HAWKER 800XP private hire jet from Avijet, Turkey, that are regularly used for private travel between Istanbul and Ercan Airport.