Are you voting in today’s UK General Election? Because lots of us are excluded 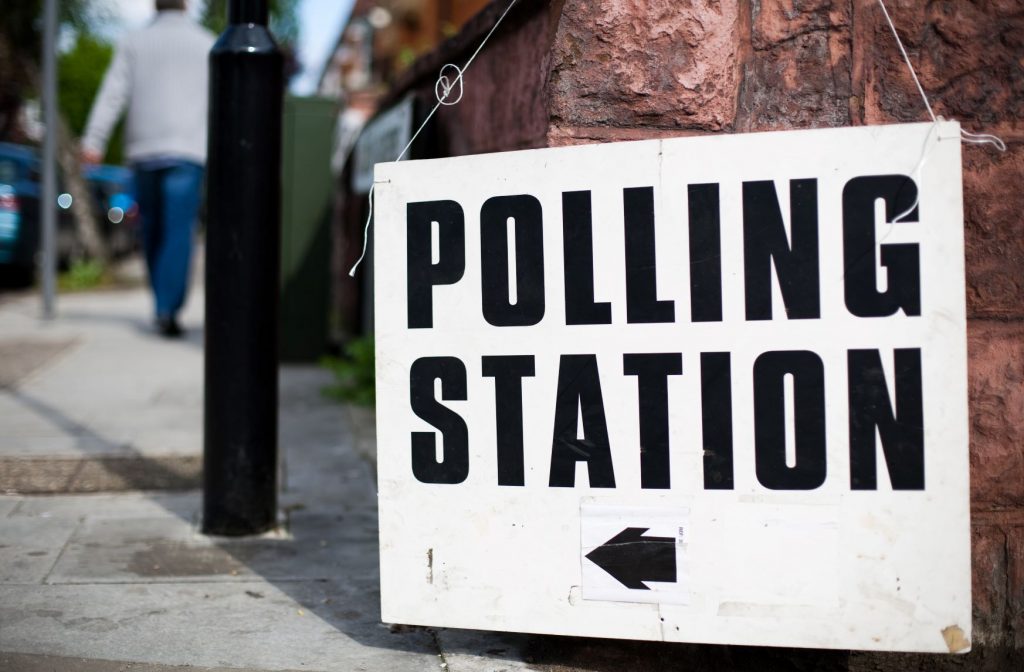 Voting for the UK General Election started at 7am today. Some of you might have already voted either in the morning or by postal votes, and some of you maybe planning to do before the polling stations close at 10pm across the UK. Unfortunately, some of you are not intending to vote and this article is about why you should.

Voting turnout is the percentage of registered voters who voted at a general election. Despite being the highest one in 25 years, turnout for the 2017 General Election was only 68.7%. Moreover, there are also millions of unregistered voters in the UK. According to the Electoral Reform Society, the level of unregistered people eligible to vote is between 12% and 26%.

It is too late to register – the deadline was 26 November – but if you have already registered (and once you are registered, you remain on the electoral roll for life if you stay at the same address and your name and nationality doesn’t change), please go out to vote even if you have lost your faith in the politicians or the weather is rainy.

Don’t forget that people have fought and died to gain the right to vote and to stand for election.

Do not forget there are millions of people in the world who can’t vote in elections freely and fairly.

Do not forget there are millions of people in this country who want to vote, but they cannot.

To vote in the General Election one must:

There are about 2.37 million EU citizens in the UK who have been living here for dozens of years, working and paying their taxes, and some are even married to British citizens and have half-British children, but they are not permitted to vote in a general election.

There are also many non-EU citizens who are in similar situation. Many companies who employ them only secure visas for 4 years 11 months, which is a month too short to apply for an ‘indefinite remain to leave’ in the UK. A person also needs a further year before they can apply for British citizenship. They must leave the country after their visa expires and can return on a new one, but then they are back to square on and of course they still cannot vote.

There are thousands of migrants who are in the process of their residency or citizenship but still not eligible to vote even if they have been living here for long enough, sometimes up to 10 years with certain type of visas. Also remember one can change their visa status while their stay in the UK, for example from being a student into an employee, spouse or businessperson, but as UK resets everything, they could be here for more than 6 years but still not eligible to be a citizen and vote.

Interestingly, Commonwealth citizens who come to Britain on a temporary basis, for example to study here, can vote as long as they are resident at a UK address. Yet not all Commonwealth countries grant the equivalent right to UK citizens staying in say India, Australia and Canada.

So, are you still planning to skip the election? Or will you appreciate the right you have, and other people lack? Please go to your polling station to vote and do your civic duty before 10pm today.