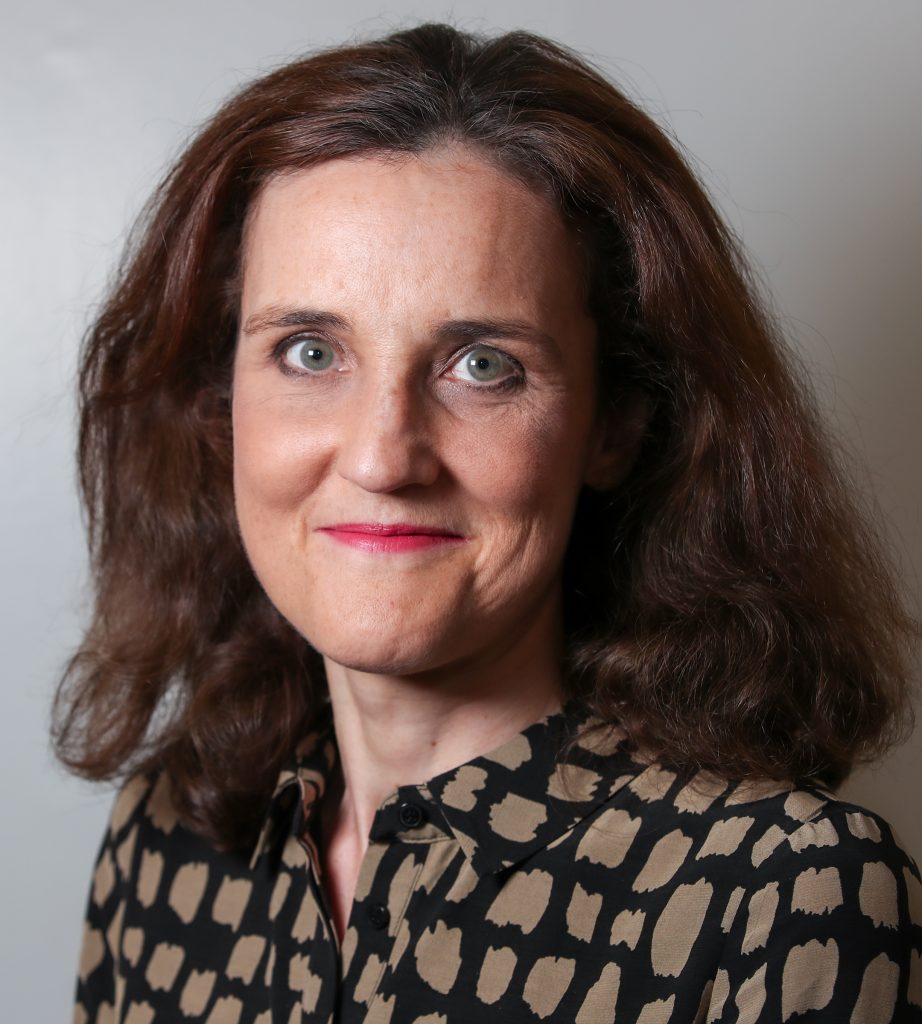 The run-up to Thursday’s General Election has seen furious debates and deep divisions among friends and families as we try to promote the best party we feel best reflects our world view, values and aspirations.

One politician who has managed to unite the entire British Turkish community in condemnation is Theresa Villiers, the long-standing Conservative MP for Chipping Barnet in North London. Whether Labour, Conservative, Lib Dem, and even those that are normally apolitical, all are incensed by her barefaced anti-Turkish bias.

Here are five reasons why she absolutely must go at this election, and the good news is she has a very slim majority of 353!

This heartless woman is not worthy of our support and needs to be ousted! The Turkish community’s vote in Chipping Barnet can make a real difference.

If you want Theresa Villiers out, then please vote for Labour’s Emma Whysall on Thursday, 12 December.

A trade union lawyer by profession, Whysall pushed Villiers hard two years ago and fell short by just a few hundred votes. The third-placed Liberal Democrat candidate was some 22,000 votes behind.

Emma Whysall is the only one who can beat Villiers, so make sure you vote Labour in Chipping Barnet on Thursday!

This opinion piece is by Chipping Barnet resident Sonya Karafistan.