Review: BaBa ZuLa’s Do Not Obey – “music to let your spirit soar free” 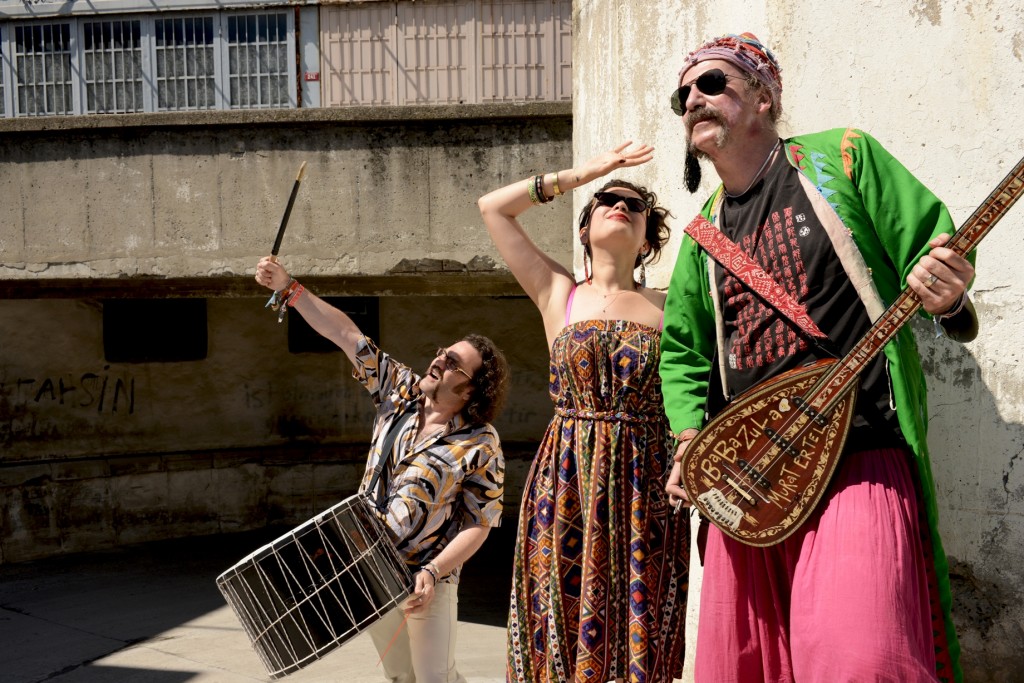 Turkey has a long and proud tradition of protest music, its folk songs reflecting the political and social turbulence that has plagued the republic since its inception. BaBa ZuLa is one of the country’s most original acts and it’s fitting that on their 20th anniversary, these “art-anarchists” release an album full of rebelliousness.

Newly available in the UK on Milan Music, Do Not Obey is BaBa ZuLa’s eighth studio album and the band’s trademark Istanbul psychedelic sounds are stamped across this 8-track medley. Anatolian rock meets earthy Oriental folk music, bound together with lashings of contemporary electronic dance beats. 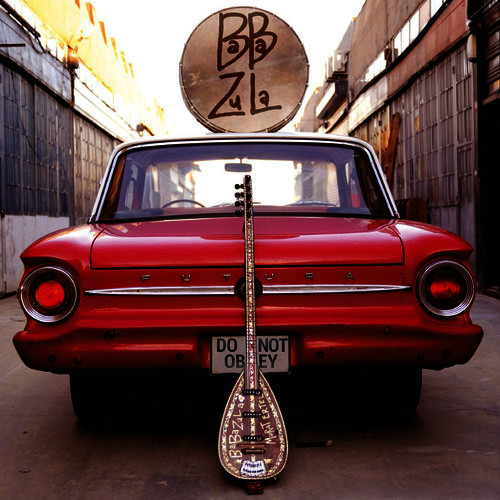 Title track İtaat Etme sets the scene with a direct challenge to the authoritarianism gripping Turkey, whose leaders see it fit to tell people what to eat, drink, and think. Melike Şahin provides the powerful lyrics over hypnotic drum beats and the riffs of Murat Ertel’s electric saz.

Hip-hop infused Gariplere Yer Yok is another of the standout tracks. Amid the scratching and psychedelic wah-wah sounds, Şahin and Ertel sing about the fate of Turkey’s minorities: first Greeks, Armenians, Jews, and now Kurds and Roma forced from their homes.

There is ample irony in Sinek Koca where Ertel playfully mimics a list of assorted husband types – drunks, doormen, butchers, and carpenters among them.  The song homes in on how women are still defined according to whom they marry. Referencing a popular Turkish idiom, we are told even if their man is the size of a fly, women are still better off with him than being single.

Ufaklık is a loving ditty about a baby: from the time the infant hears its first Türkü in their mother’s belly, to their first words “meeee”. Gather the kids round and sing along with Ertel as he does the animal sounds for the chorus.

A loud gong opens Direniş Destanı, which concludes this short album. Inspired by the incredible events of Gezi in 2013, BaBa ZuLa pays homage to the people who used various forms of peaceful resistance to stand up for freedom and democracy. The song is defiance personified, with drums and electronic saz at the fore, and Şahin singing chant-like.

As those who attended BaBa ZuLa’s brilliant gig at Epic in Dalston last November will attest, you don’t need to understand the lyrics to enjoy Do Not Obey. The beats and feelings evoked by the music will unleash the modern whirling dervish in you.

But for those of us who do understand Turkish, and especially for those feeling despondent at current events in Turkey, pick up your tencere, press play and let your spirit soar free.