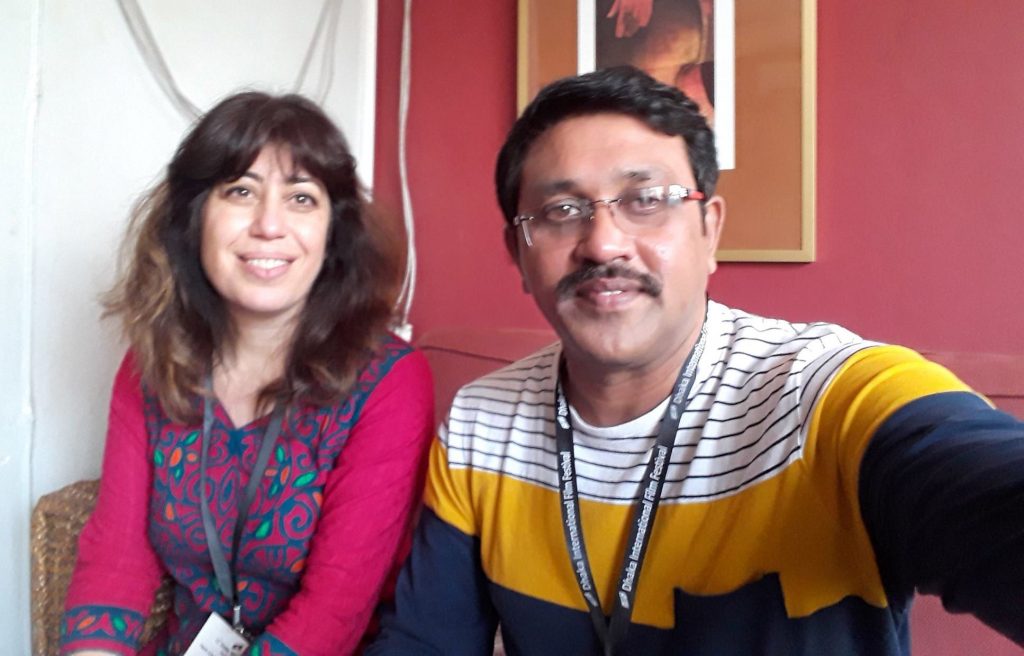 An arts and film charity well-known for its transnational cultural projects with Turkey and North Cyprus has launched a new pop-up cinema project for people living and working in East London.

Balik Arts has just launched The Hamlets. This new project will not only bring world cinema screenings to diverse venues across Tower Hamlets this autumn and winter, but also give free training to twenty local people on the legal, technical and promotional aspects of running their own community cinema.

Yeşim Güzelpınar, the founder and director at Balik Arts, told T-VINE: “Over the years, we’ve been involved in lots of film-related projects and one of the things we are regularly asked by volunteers is how can they run their own pop-up cinema or mini film festival. Working with the London Borough of Tower Hamlets, we have the chance to deliver a really innovative project whose legacy will continue long after our involvement has ended.”

The first phase of Balik Arts’s new project is The Hamlets Community Cinema Course. This training course is free and open to adults of all ages and backgrounds based in Tower Hamlets. No prior experience in the sector is needed.

Run in collaboration with Cinema for All and Independent Cinema Office, the training course will be spread across three one-day monthly sessions and cover programming (how to select the right films for your audience and obtain them), film licensing and legal requirements, and marketing and publicity, immersive cinema (special events), sustainability (volunteer management, fundraising etc), and the technical aspects of film screenings.

The first training day will be held at Four Corners on Roman Road, E2, between 11am and 4pm on Saturday 30 September. Those who participate in the course can then gain practical experience by helping to run The Hamlets Pop-Up Cinema, whose first screening will take place at the historic Oxford House in Bethnal Green on 6 October.

To register for the training courses, simply email info@balikarts.org.uk with your name and address, with ‘The Hamlets Community Cinema Training’ in the subject line. You will be sent a link to an online form, which you should complete and submit. You’ll be informed by 27 September if your application is successful.

Tower Hamlets Council is funding The Hamlets project through its Thriving High Streets programme. The free training course is open to a maximum of 20 people aged 18 or over.