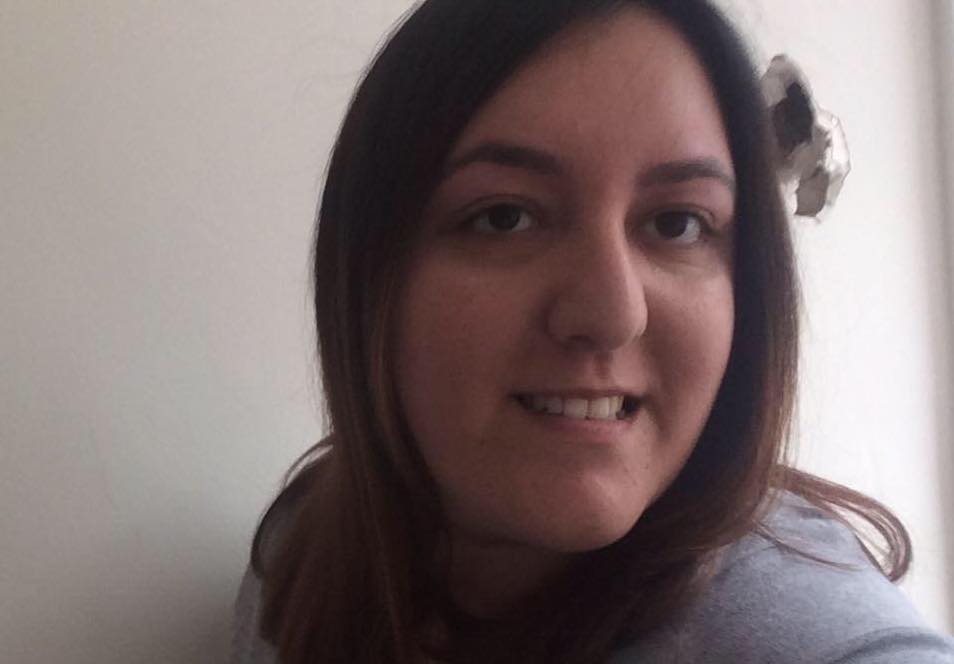 Sonya Kaygan, a 25-year-old mother of one, has passed away from coronavirus, her family announced today.

She becomes the youngest British Turkish victim to die of COVID-19, which has already claimed the lives of over one hundred others in the community.

Friends and family have said the young woman “gave her life protecting and caring for the most vulnerable.”

She was a care worker at the Elizabeth Lodge Care Home in Enfield, North London, at the time of her death.

The single mother lost her fight for life soon after contracting the deadly disease. Her three-year-old daughter is currently being cared for by Ms Kaygan’s mother Ayşe.

Of Turkish Cypriot heritage, Ms Kaygan’s death has left the British community and those in North Cyprus in shock.

Prof. Nazım Beratlı, a former MP in the Turkish Republic of North Cyprus (TRNC), wrote in Turkish on Facebook:

“Deepest condolences to Yedidalga village…We have lost our young daughter Sonya Kaygan in London to coronavirus…I’m so sorry…May God rest her soul, may she rest in paradise.”

Kemal Nafi, related by marriage and the vice-president of the Council of Turkish Cypriot Associations in Britain (CTCA UK) changed his Facebook profile pictures to those of Sonya Kaygan and posted the following message:

“26-year-old Sonya in the prime of her life. What is left to say. Rest in peace.”

“It’s with a heavy heart that I say we lost my uncles [sic] niece Sonja Kaygan last night to Covid-19. She was 26 years old and a carer at the Elizabeth Lodge Care Home. She was such a caring, kind hearted individual who gave her life to protecting and caring for the most vulnerable.”

Ms Afifi has also launched an appeal to raise money for Ms Kaygan’s funeral and for the care of her young daughter. The appeal on Go Fund Me has raised over £1,300 since it was launched a few hours ago.

Earlier this week, Nesil Caliskan, the leader of Enfield Council, had warned about the lack of personal protective equipment (PPE) and testing for care workers, claiming the borough had been offered “10 [test] slots” despite having some 5,000 care workers.

In a televised interview with the BBC on 12 April, Mrs Caliskan said that the borough had “about 90 care homes” and that, “34 of these have reported to us directly that they believe they have an outbreak of coronavirus. Already we’ve had a number of deaths.”