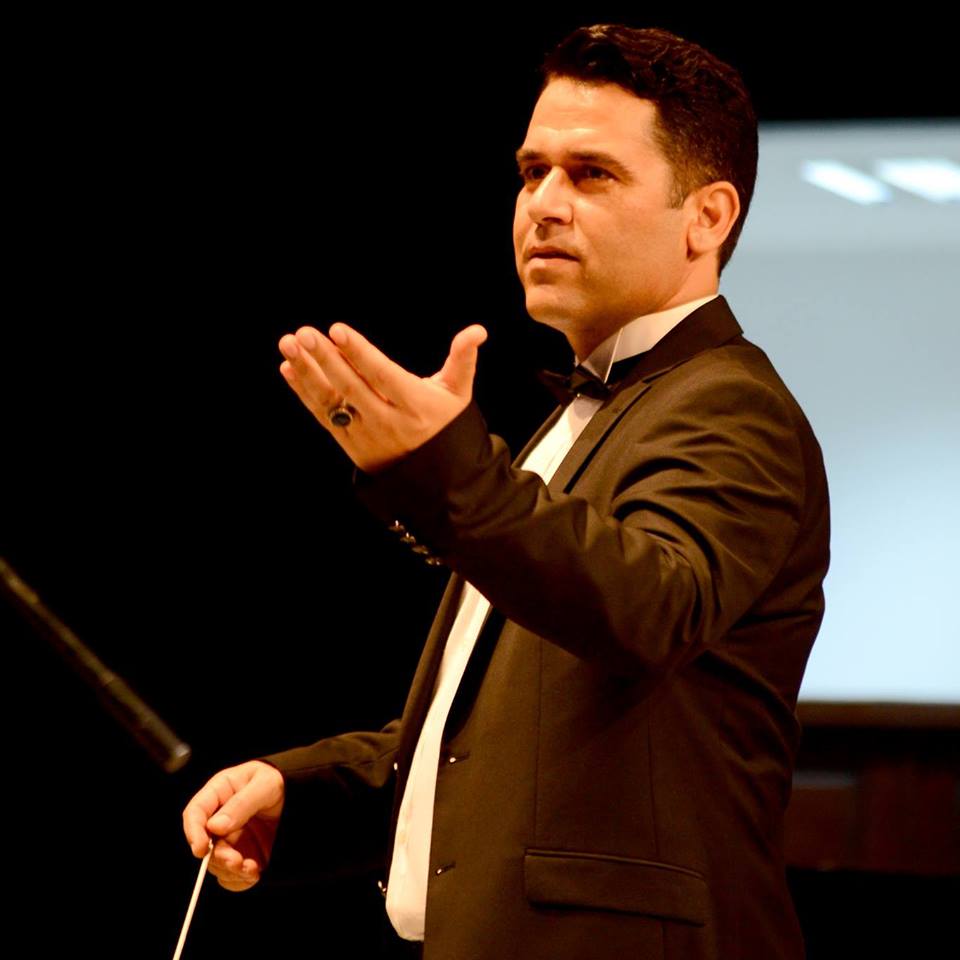 One of North Cyprus’ leading artists will be appearing at a fundraising event in North London next month. Classical music singer Cem Kafkas headlines this year’s ball in aid of the UK Turkish Education Consortium. The event takes place at the Decorium on Saturday 30 April, with notable guests, including the TRNC London ambassador and members of the British Government, expected to attend.

A graduate of the State Conservatoire at İzmir Aegean University, Cem Kafkas carved out a name for himself on TRT Radio, working first at TRT Izmir before moving to TRT Istanbul where many of Turkey’s leading classical stars, such as Müzeyyen Senar, became household names. Today the singer and conductor regularly performs on TV and live at prestige events around the world.

Since returning to his native North Cyprus, Kafkas has shared his wealth of experiences in Turkey, helping to establish a national Turkish Classical Music Choir in the TRNC, allowing the country’s best singers a chance to perform at the highest level. He also presents and sings on a weekly programme on BRT TV (the TRNC’s national broadcasting channel).

The singer says his love of Turkish music developed during his childhood. His grandfather was keen for him to pursue a religious career as an imam and muezzin (leads the call to prayer). Learning to play the ud and violin 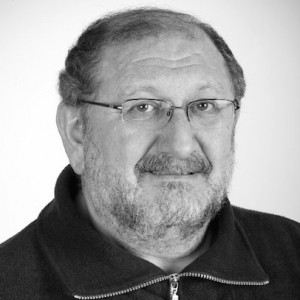 as a child, Kafkas was quickly attracted to Turkish classical music, which is rooted in Sufi culture and became popular during Ottoman times. From melancholic pieces to uplifting dance, the music and its songs remain a core part of popular Turkish culture. His repertoire for London is sure to include some of Turkish classical music’s best loved songs.

Also on the bill at the Consortium’s ball next month is Seda Mertcan, who will be singing English Pop. There’s a raffle and a host of other surprises on the night, with dinner also included in the price of the ticket.

Kelami Dedezade (pictured), the President of the UK Turkish Education Consortium said, “We hope to see everyone at this wonderful and entertaining evening.”

About the UK Turkish Education Consortium

The UK Turkish Language, Culture and Education Consortium (TLCEC), to give it its full name, co-ordinates the work of 33 Turkish schools located across Britain. As a network, it assists the institutions and individuals involved in the education of Turkish language and culture, while also supporting projects that promote Turkish culture to the British public. 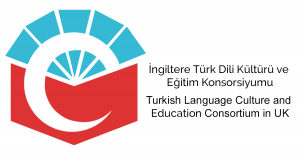 In 2015, TLCEC spearheaded a campaign to save Turkish exams in Britain . National examination board OCR had decided to abolish Turkish ‘A’ Level and GSCE exams, along with other minority languages, depriving students of the chance to learn about their cultural roots. After attracting the support of the UK’s leading political parties, pressure on OCR brought about a U-turn, with the exam board promising to keep the courses running until at least 2018.