Coronavirus: Turkish Airlines to remain grounded until end of May 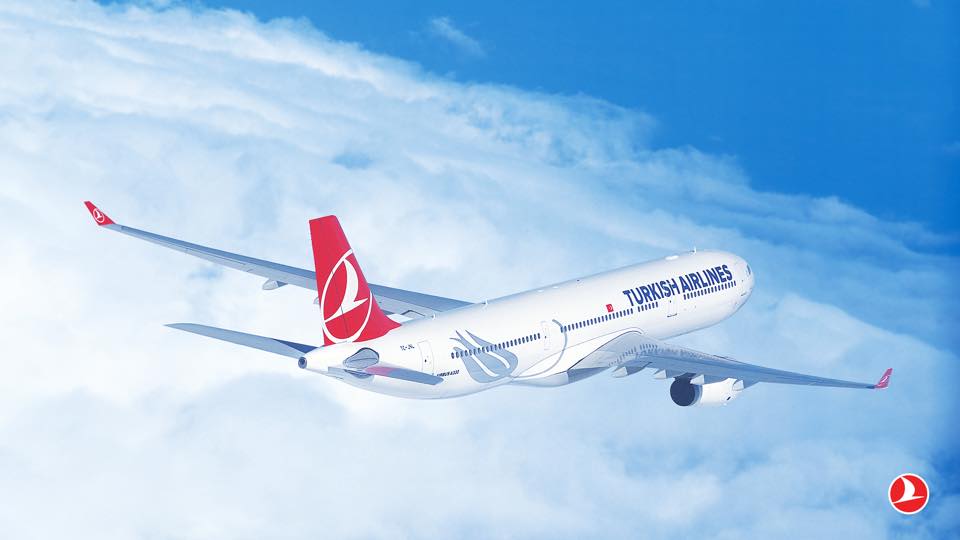 Turkey’s biggest carrier Turkish Airlines has announced the continued suspension of its domestic and international flights.

The news, posted on the company website on Tuesday, 28 April, stated that the suspension would run until 28 May, and was “in accordance with decisions taken by the official authorities” to help “protect public health against the novel coronavirus (COVID-19) pandemic.”

“We know it is hard, but we need to be patient and dedicate some more time to win in this struggle.”

The airline first started cancelling flights to high-risk destinations, such as China, Iran and Italy, in February.

The suspension of flights was extended on 14 March to include nine European destinations including Spain, Sweden, France and Germany, with the UK following soon after.

The Turkish government closed its airspace to all international passenger flights on March 27 to help curb the spread of the virus, and also severely restricted domestic flights. That led to all Turkish Airlines flights being grounded too.

Concerted efforts to contain the coronavirus, which has been confirmed in 212 countries, has led to similar bans on international travel by dozens of governments worldwide.

Turkey has been among the more successful states in combatting the threat from the killer virus. The most recent figures show 3,174 deaths from 120,204 cases, and 48,886 recoveries.