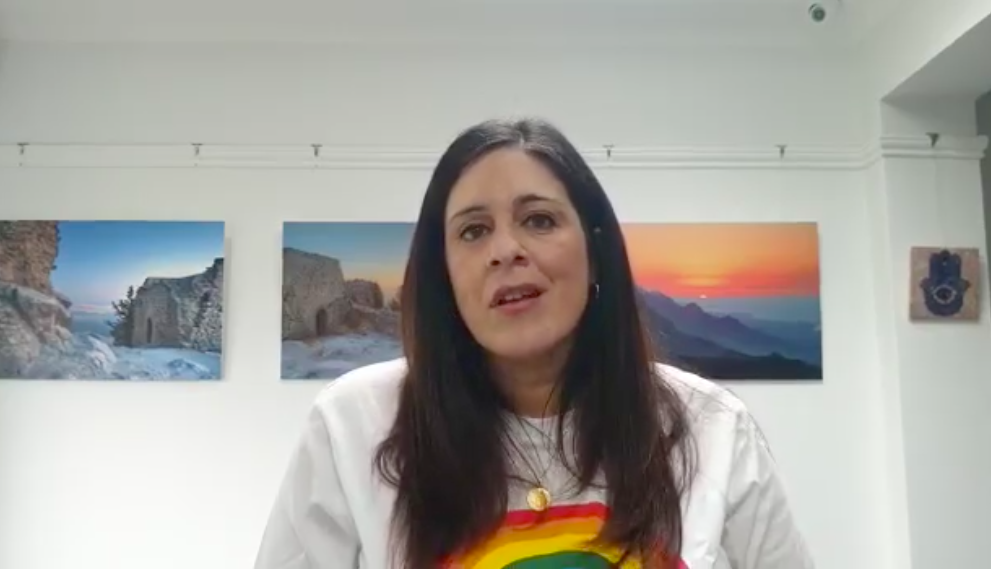 A councillor for the London of Borough of Haringey has paid tribute to key workers on May Day, while calling for their position as the “lowest paid workers” to change.

In her opening remarks, the Labour councillor said that “It’s always important to recognise workers on International May Day, but never has it been more important than at this present moment in time.”

Noting that Britain was “in the middle of a global crisis, a global pandemic, the likes of which we haven’t seen for a very, very long time,” she sang the praises of key workers who “are out there every day delivering essential services, making sure things are ticking along for us.”

Cllr Ahmet, who is of Turkish Cypriot descent, said that when the pandemic was over, it was vital that “there’s a new normal”, so that Britain doesn’t “go back to the same [pre-crisis] position” of key workers being the “lowest paid workers”.

The Haringey councillor, who is also UNISON trade unionist, urged the public to “make some demands” for low-waged key workers and help “fight for their rights”.

She ended her 94 second clip by underscoring the significance of the day, and for the need to “celebrate our workers and show solidarity where we can”, before wishing everyone “Happy May Day.”

The short video in English was released as part of a series of May Day clips on the Facebook page of Day-Mer, a London based charity serving the British Turkish and Kurdish communities.

What is Labour Day?

Labour Day, also known as International Workers’ Day, and May Day, is celebrated globally each year. Most countries mark the day as a public day, usually on 1 May. A variety of activities take place, from parades to protest marches, to celebrate the contributions of the working classes, and to highlight the challenges they continue to face.

Its origins date back to the late-19th century, when socialists, communists and trade unionists from twenty countries meeting in Paris in 1889 chose May 1 to become International Workers’ Day.

It follows a nationwide strike in the United States called on 1 May in 1886. Workers picketed the McCormick Harvesting Machine Company in Chicago for a number of days peacefully, but when they tried to stop strike-breakers crossing the picket line on 3 May, police fired at them killing at least two striking workers. Anarchists retaliated by throwing a bomb at the officers, killing seven officers and at least four civilians.

The events at Haymarket galvanised a global labour movement, which continues until this very day.