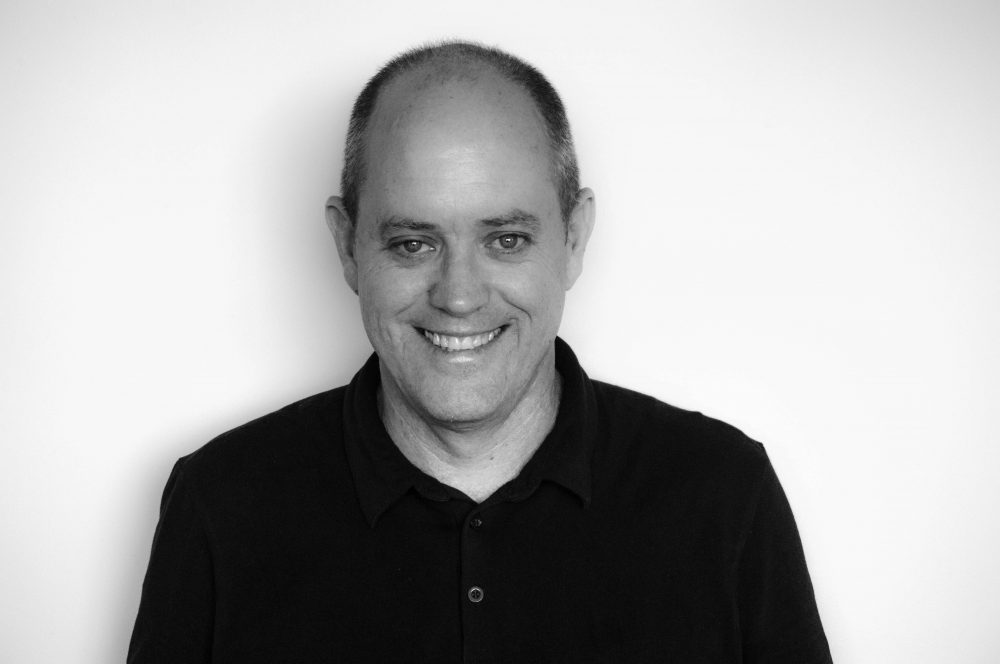 Continuing its series of Turkey-related seminars and debates at the Palace of Westminster, the Centre for Turkey Studies (CEFTUS) will be hosting Dr Louis Fishman there on 25th April 2018.

A respected authority on Turkey and Israel, Dr Fishman’s talk will look at the intricacies of Turkish-Israeli relations, placing them within an historical context, and assessing how domestic and regional politics have helped shaped their complicated ties.

The once warm relations have become increasingly tense over the past two decades. Yet despite the frosty diplomatic ties, trade and economic interaction between the two states has continued to grow.

Towards the end of the talk, Dr Fishman will also pose a few questions about what the future holds for these two countries.

The event is hosted by Bedford MP Mohammad Yasin and is open to members of the public, but prior registration is needed.

Dr Louis Fishman is an assistant professor of Modern Middle East history at Brooklyn College, City University of New York. Currently he is working on the last stages of his book on late Ottoman Palestine. He regularly contributes to Haaretz, where he writes about Turkish and Israeli affairs, in addition to writing and providing political analysis to media outlets in Turkey, Israel and the US.

He divides his time between New York, Istanbul, and Tel Aviv. He finished his BA at Haifa University, and his MA and PhD at the University of Chicago. In addition to giving talks in Israel, he also has taught classes at Sabancı, Bahçeşehir, and Okan Universities.

Times: 7pm to 8.30pm (security checks are required to enter House of Commons, so arrive no later than at 6:30pm)

Admission: Free, but prior registration is needed