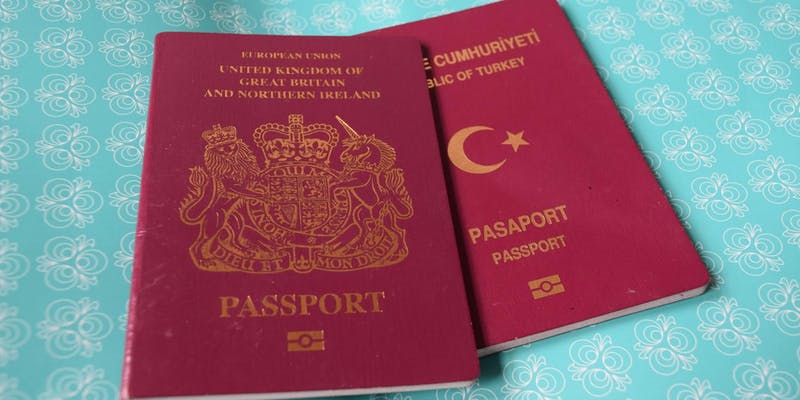 The recent, unexpected announcement by the British government that it was suspending applications for indefinite leave to remain (ILR) in Britain for Turkish entrepreneurs on the Ankara Agreement has led to major confusion and upset.

This timely public forum by the Centre for Turkey Studies (CEFTUS) considers the recent changes the ILR procedure under the Turkish European Communities Association Agreement (ECAA) Business Persons category. The event is hosted by Sir David Amess, the Conservative MP for Southend West, and chaired by Aysegul Yesildaglar, a former Turkish Attaché for Labour and Social Security in Stockholm, Rotterdam, Brussels and London.

The discussion includes two expert speakers, Saad Saeed, a solicitor at Aman Solicitors Advocates, and Ozan Askin, a partner at Silvine Law, both with extensive experience in the field of immigration and specifically with the Ankara Agreement.

Together, they will look at the background to the rights of those entering Britain on the Ankara Agreement. This includes the landmark Veli Tum and Mehmet Dari case, which paved the way for Turkish citizens to be immune from further restrictions on establishing businesses in Britain after the UK became a signatory of the Ankara Agreement when it joined the European Economic Community in 1973.

The British government’s decision to suspend ILR applications under the ECAA came after a decision by the Upper Tribunal of the Immigration and Asylum Chamber in March 2017 that permanent residence does not in fact fall under the ‘stand-still clause’. Rather, that ‘limited leave to remain’ is deemed sufficient to fulfil the Ankara Agreement.

Between 2007 and 2017, the number of Turkish ECAA businesspersons accepted into Britain on ILR under the Ankara Agreement sky-rocketed, totalling 29,205. However, the actual number of Turks entering and living in the UK under this agreement is likely to be far higher as the figure does not include the applicants’ dependants, or the numbers entering in the first quarter of 2018.

The change in the status of the agreement is likely to have a significant effect on the Turkish business community in Britain and those looking to invest here. Many who entered the agreement and were not yet granted ILR have been left in limbo and may also reconsider their long-term futures and investments in the UK.

The CEFTUS forum will be an opportunity to examine how the Home Office’s recent announcement will impact on the UK’s Turkish and Kurdish communities, and for affected people to ask questions of the experts.

Times: 7pm to 9pm (security checks are required to enter House of Commons, so arrive no later than at 6:30pm)

Admission: Free, but prior registration is needed.