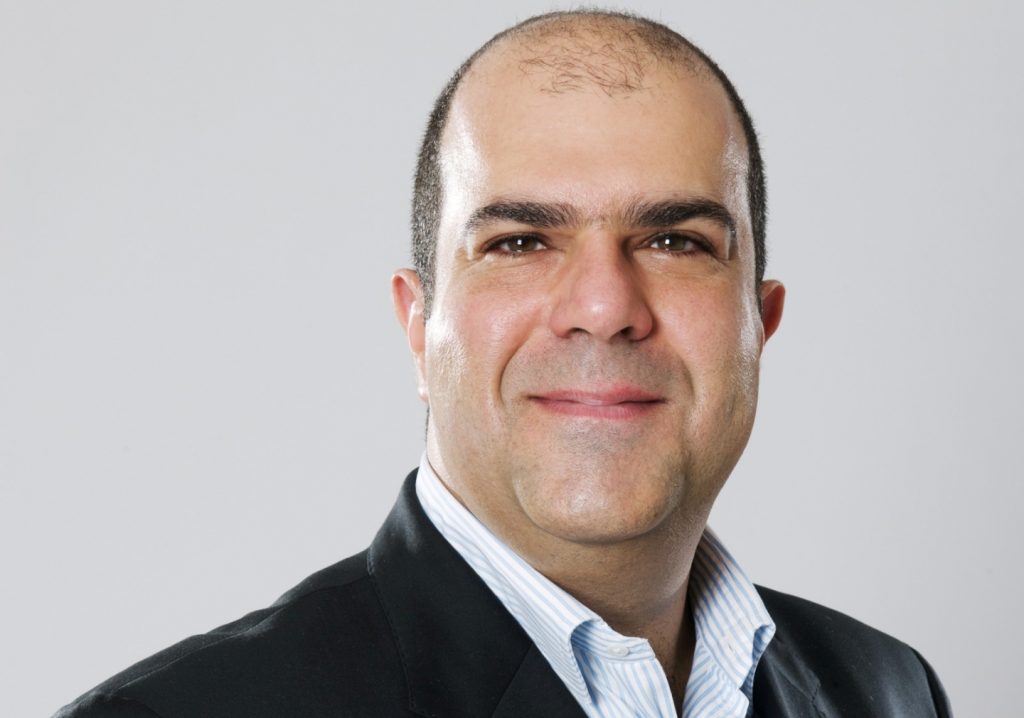 Local councils in North Cyprus and the main state hospital in the capital Lefkoşa are fifty thousand pounds better off this week following a generous donation by the Stelios Philanthropic Foundation – the charity vehicle of Greek Cypriot business tycoon Sir Stelios Haji-Ioannou.

The Foundation announced earlier today that it was making donations to four Turkish Cypriot institutions “to say thank you to the heroes of the first line against the pandemic COVID-19.”

The four beneficiaries of the £50,000 donation and the amounts they will each receive are:

The Stelios Philanthropic Foundation supports a wide range of projects and needs worldwide. They include Food From the Heart, which helps those in poverty during the economic crisis in Greece and South Cyprus, and scholarships to students.

In 2009, the billionaire businessman launched Stelios Bi-communal Awards in Cyprus to stimulate greater cooperation between Greek Cypriots and Turkish Cypriots “in order to promote lasting peace on the island”. Each year, Sir Stelios awards ten teams comprising of at least one member from each community €10,000 for a business venture or important project from the arts, sports, and civil society. This year’s awards have been postponed due to the coronavirus pandemic.

Sir Stelios is best known for creating easyJet.com in 1995 when he was just 28 years old. The low-cost airline revolutionised European air travel and spawned the ‘easy’ empire, straddling everything from easyCar to easyGym, making it one of the most recognisable brands in the world.

The Greek Cypriot entrepreneur was born in Athens, but retains close ties to the island of Cyprus where both his parents are from. His father’s family originates from the village of Pedoulas high in the Troodos Mountains, while his mother is from the village of Lanya / Laneia at the foot of the mountains.