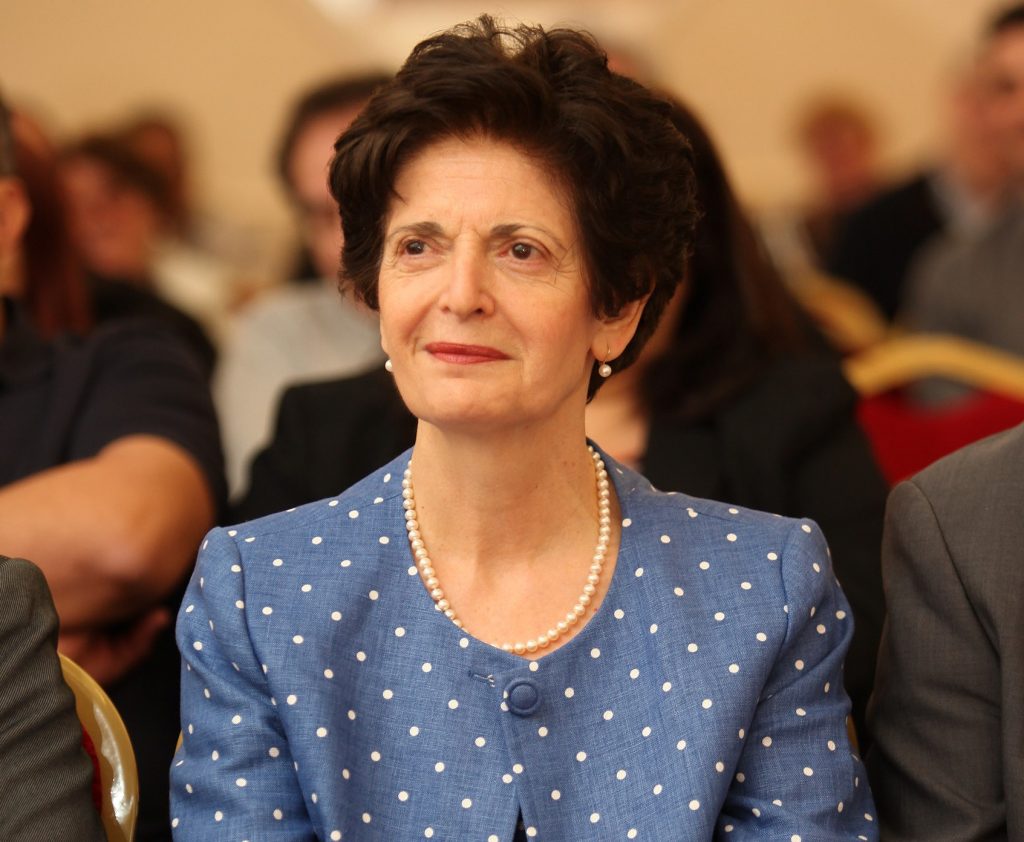 The funeral of Aysın Yılmaz, the former president of the Council of Turkish Cypriot Associations in Britain (CTCA UK) and Turkish Women’s Philanthropic Association (TWPA), has been confirmed.

The funeral will take place in North London on Thursday 16 January, her family have announced. The funeral service is open to members of the public.

Those wishing to pay their respects to the Turkish Cypriot community leader, Mrs Yılmaz will be lying in repose at Palmers Green Mosque, which will be open to the public from midday.

Muslims wishing to participate in prayers at the mosque should note that lunchtime prayers commence at 12.50pm and funeral prayers at 1.15pm.

The funeral cortege will leave the mosque at around 1.30pm and make its way to Lavender Hill Cemetery in Enfield, where Mrs Yılmaz will be laid to rest in the Strayfield Road section of the cemetery.

The burial service is expected to start at 2pm.

Read the community’s tributes and T-VINE’s obituary to Aysın Yılmaz here. A widely respected and inspirational community leader, Mrs Yılmaz had devoted much of her life to charity, women’s groups and community works.

She sadly passed away at North Middlesex University Hospital on Wednesday morning, 8 January, after losing her battle against leukaemia.

Photo, top, of Aysın Yılmaz at the AGM of the Council of Turkish Cypriot Associations in Britain (CTCA UK), where she is elected its first female President, London, January 2013. Photo © Mustafa Koker