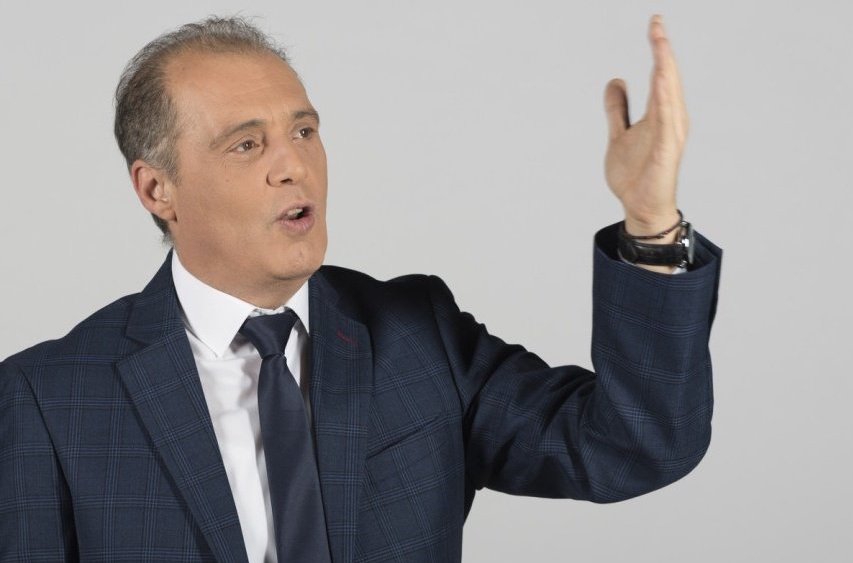 Greece should build a six-metre high wall and lay mines along its border with Turkey in a bid to block the flow of “illegal intruders”, the leader of a Greek political party has said.

Kyriakos Velopoulos, head of the Greek Solution party, called for an “air tight zone” along the Evros River, which acts a natural border with Turkey and Bulgaria, according to a report by The Times based on comments he made during an interview with Athens-based Skai TV on Wednesday.

“The Pakistan or Afghan national sneaking into Greece isn’t a refugee,” Mr Velopoulos, who won a seat in European Parliament elections on Sunday, 26 May, was quoted as saying.

“He is an illegal intruder and I want to erect a six-metre tall wall along the [Evros] River to stop him from entering.”

The report, written by the paper’s Athens correspondent Anthee Carasavva, describes Mr Velopoulos as a “television host who gained prominence by marketing religious paraphernalia and letters from Jesus on his late-night talk show” and who has praised anti-immigration Hungarian Prime Minister Viktor Orban.

“I support Orban and I, too, want a Christian Europe,” Mr Velopoulos also said in the interview.

“I want to protect and safeguard my home. Greece has gone bankrupt and rather than feeding our own we are tending to the needs of these intruders.”

His party picked up 4.13 per cent of the vote on Sunday with its hardline messages and calls for stronger ties with Russia, reportedly taking votes away from the Greek neo-Nazi party Golden Dawn.

“I do not care whether my rhetoric comes across as more extreme than Golden Dawn,” Mr Velopoulos added.

He is also considering giving up his seat in Strasbourg to take part in a snap general election called by Greek Prime Minister Alexis Tsipras, The Times reported.

“Never forget”: Velopoulos laments the fall of Constantinople to the Turks on 29 May 1453

Recent tweets by Mr Velopoulos, 53, include one saying “make Europe Christian again” and another marking the anniversary of the fall of Constantinople – present-day Istanbul – to the Ottoman Turks in 1453 with the words “never forget”.

A CV published on the website www.velopoulos.gr says that Mr Velopoulos was born in Germany and comes from a “rural family of refugees”.

In 2013 he received a degree in history, archaeology and Greek culture from the Greek Cypriot University of Cyprus, according to the website, where he went on to complete postgraduate studies, specialising in communications and journalism.