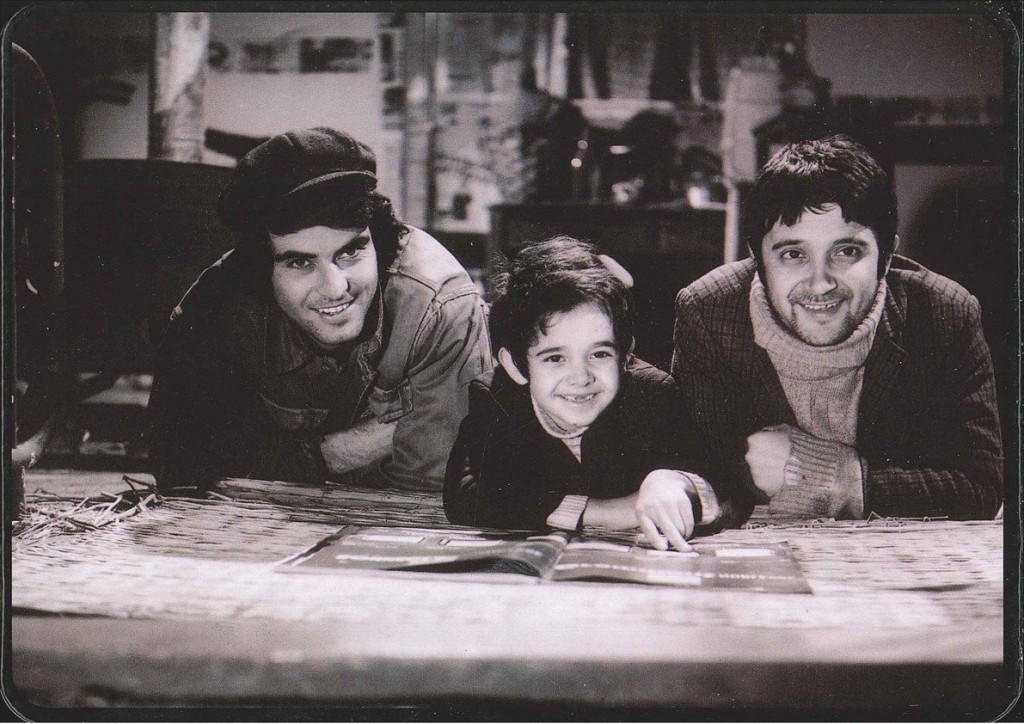 The Yunus Emre Institute pays tribute to Turkish acting legend Tarık Akan with a screening of one of his most endearing films, Canım Kardeşim / Dear Brother of Mine. The actor sadly passed away last month aged 66 after a short battle with cancer.

Akan had come to prominence after being spotted by Ertem Eğilmez, an award-winning film director, producer and screenwriter. Eğilmez cast Akan as Murat in this 1973 drama about a poor family caught up in a system that is stacked against those financially impoverished.

Murat’s little brother Kahraman (Kıral) comes to live with him after their father died in a fire that broke out in the family home. At the same time, Murat’s best friend Halit (Akçatepe) is kicked out of his home. So the trio start living together, leading a merry life, albeit in near poverty, as the two young men prefer the easy life to holding down a regular job.

Their world is jolted when Kahraman falls seriously ill and is diagnosed with cancer. The doctor advises Murat to do all he can to keep his brother happy to improve his chances of survival. The young boy’s greatest desire is for them to buy a television for their home. Murat and Halit do all they can to make Kahraman’s wish come true. 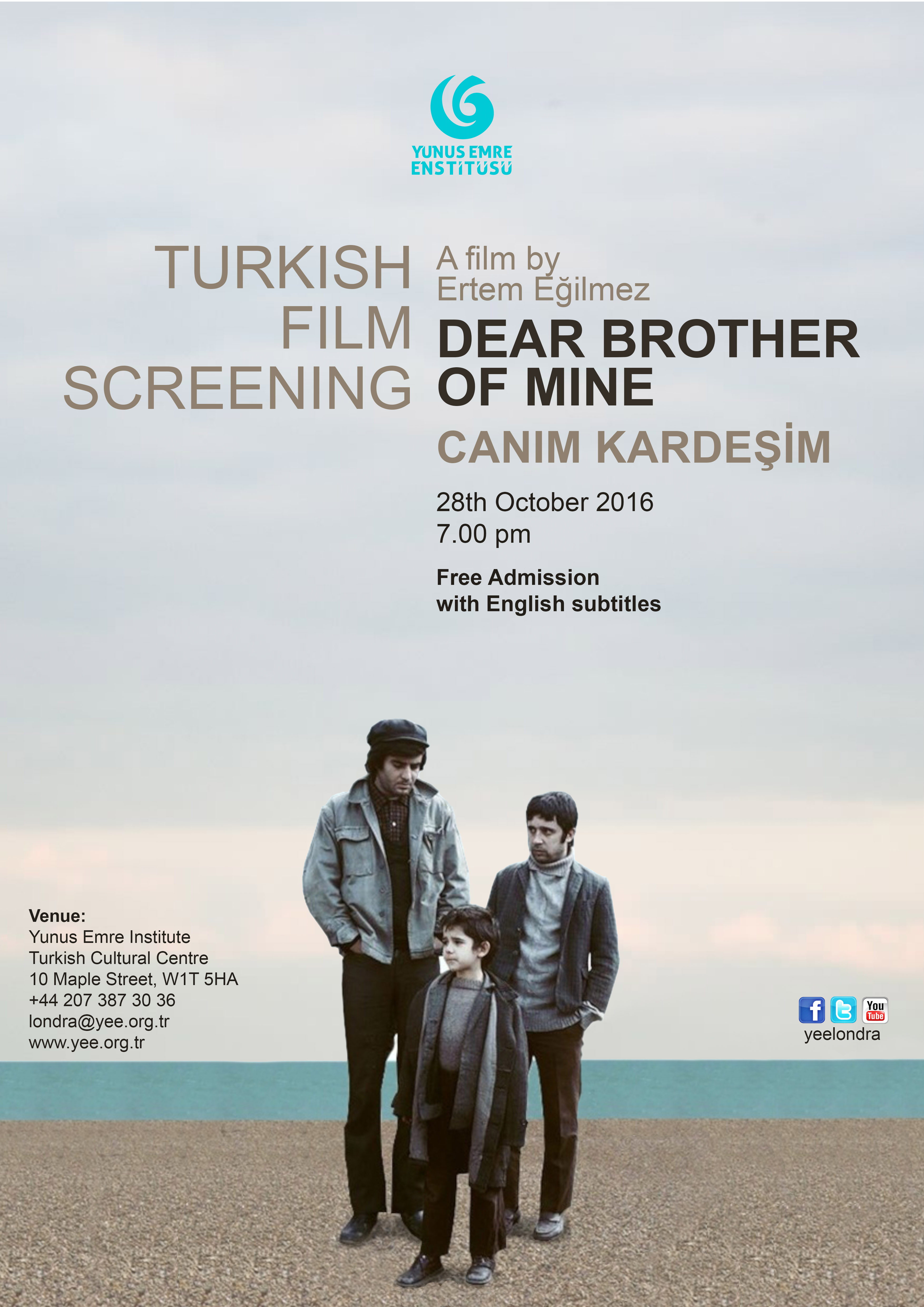 It remains one of Turkey’s best loved films, scoring 9.46 out of 10 on SinemaTürk.com. See it for free at the Yunus Emre Institute next Friday evening. No prior booking is needed.

Directed and produced by Ertem Eğilmez. Screenplay by Sadik Sendil