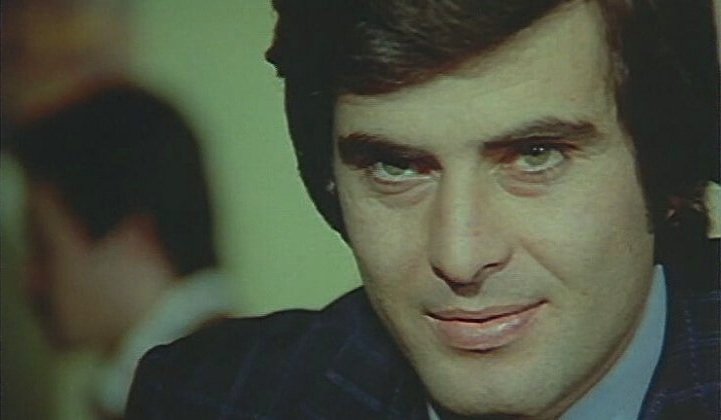 His death was announced in a statement by the Nazım Hikmet Culture and Arts Foundation, where Akan served as a board member. He had been receiving treatment at a private hospital after recently being diagnosed with lung and liver cancer.

Akan came to prominence as a Yeşilçam actor in 1971, making his debut in Vefasız, when he was aged just 21. He went on to become one of Turkish cinemas biggest names, aided by his handsome looks and roles in box office hits such as Hababam Sınıfı.

The son of a military officer, Akan had graduated in mechanical engineering from Yıldız Technical University in Istanbul and entered a competition in Ses (Voice) magazine, where he came second.

The doors to acting opened shortly after and he was nurtured by Ertem Eğilmez, a renowned film director, producer and screenwriter who was behind some of Turkey’s most popular films.

He worked on several films with Yılmaz Güney, including Sürü (The Herd, 1978) and Yol (‘The Road’). The latter won the Palme d’Or at the 1982 Cannes Film Festival and also earned Akan a nomination for Best Actor. Three years later, Akan won an Honourable Mention at the Berlin International Film Festival for Pehlivan.

Throughout his life, Akan was a leftwing political activist. Following the 1980 coup in Turkey, he was jailed for two and a half months for a political speech he gave in Germany. 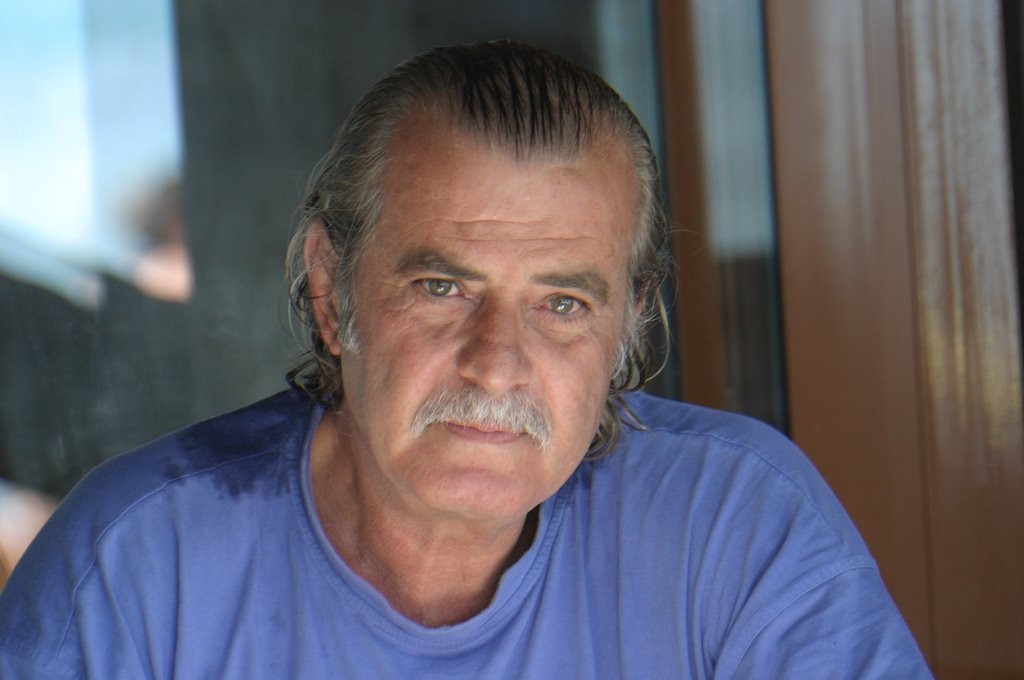 He is survived by his long-term partner Acun Günay and three children from his marriage to Yasemin Erkut.