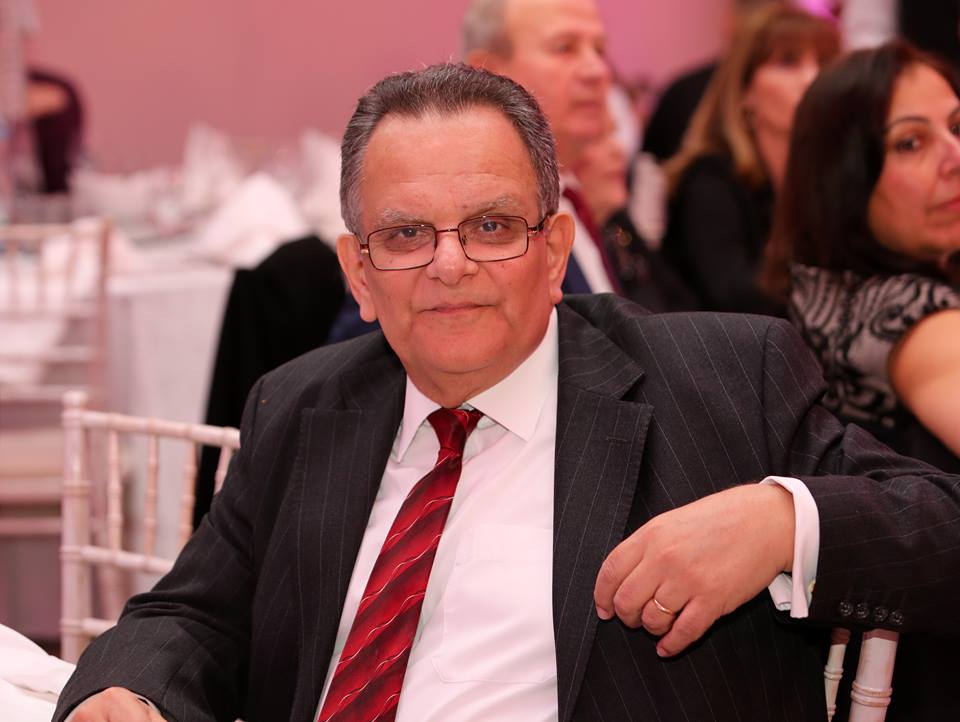 One of the leading lights of the British Turkish community has passed away. Businessman Zeren Safa died late last night at the Harley Street clinic where he was receiving treatment for cancer.

His death was announced by his wife, journalist Mihrişah Safa via Facebook earlier today. Writing in both English and Turkish, she said:

“We are deeply saddened to inform you that my beloved husband and our dearest father taken from us last night. May he rest in eternal peace.”

The well-liked Turkish Cypriot businessman was described as an “exceptional individual” by Orçun Başaran, a senior diplomat at the Turkish Embassy in London.

An accountant by profession, Mr Zeren had been battling cancer for a number of years. He had been seen at community events earlier this year, thinner and aided by a crutch, but optimistic at overcoming his health problems. Sadly it was not to be.

Born Mustafa Zeren Safa in Lefkoşa on 31 July 1945, he moved to London aged 18. He studied at City University and went on to gain professional qualifications from the Institute of Chartered Accountants and the Institute of Taxation. He set up his own practice and over the years his consultancy expanded to also cover tax and financial affairs across the European Union.

A founding member and since 2009, the chairman of Turkish Forum UK, he worked tirelessly to build bridges between Britain and Turks, both in the UK and abroad. The organisation is behind the successful one-day Turkish Festival which had run annually for a number of years on the South Bank in London.

Zeren Safa was aged 71 when he passed away. He is survived by his wife and two children, Deniz and Emre.