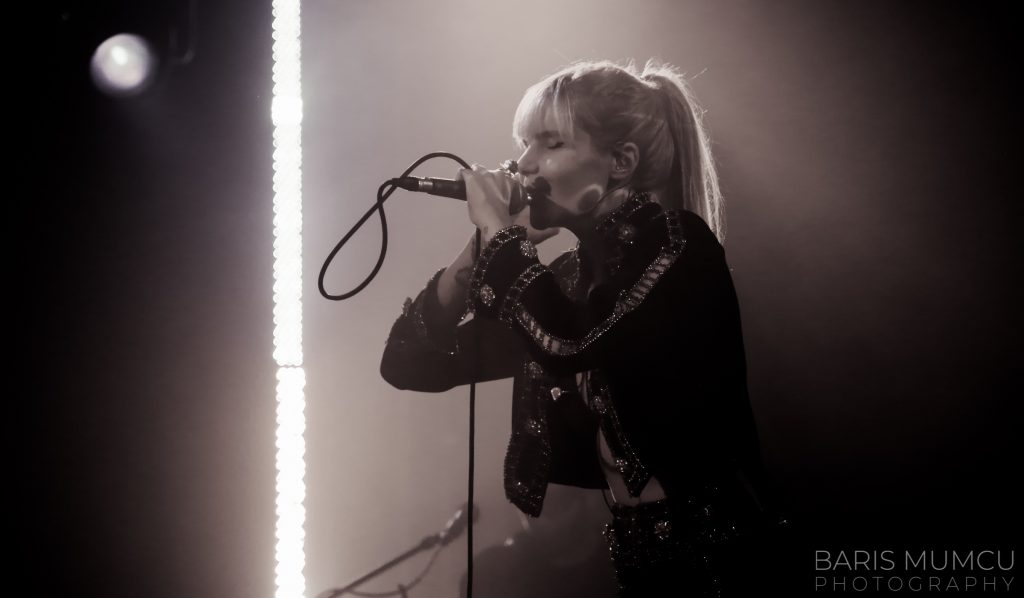 In almost every speech, Gaye strongly asserts she’s fighting the “Geography is destiny” saying, aphorised by Ibn-i Haldun in the 14th Century. Is this a pertinent remark for Turkey and Turkish artists? In a way it is.

Turkey has had many economic, social and geopolitical issues over the years. With its central location as a passage from East to West, and the ancient and rich history of Mesopotamia and Anatolia, Turkey and before that Ottoman Empire owned a magnificent treasure. This always brought risks and problems to the geography and to the people living on this territory.

Looking back at the last decade, the country has endured severe economic problems. Turkey has been hugely affected by war and instability in Middle East, the Syrian exodus, multiple bombings in its major cities, political unrest due to an unsuccessful coup attempt, a lack of freedom of speech, pressure on media and journalists, and more. Collectively, all these incidents created a pessimistic atmosphere, especially for the younger generation.

These significant political challenges meant art was never highly regarded, especially by the Turkish State. Emerging artists could not find a place on mainstream media or funds to represent their country. Instead they bore the brunt of the problems; it was always music events or concerts that were cancelled following a dreadful terror attack.

Those artists with alternative or unorthodox styles hardly ever survived this climate. Turkey’s face increasingly turned towards the East, including in Istanbul – the country’s culture capital. The city’s music districts were transformed, venues were closed or had to move.

There were many changes these past ten years, which had a deep impact on the country’s music scene and psyche. And yet, as in the past, psychedelia and art have always emerged strongly at the darkest of times.

Underground creativity boomed, boundaries melted away and eventually talented artists became well known through the help of the inter-connected world.

In the 70s, pioneers of Anatolian Pop achieved success by turning their face towards Anatolian villages and to Turkish Folk Music. They performed traditional music that had been composed and sung by ashiks (troubadours), laden with lyrics about pain and poverty, just like American’s Blues that was born in the cotton fields.

Gaye’s predecessors were rebellious, they endured a lot of political pressure, and their music was banned from state-controlled broadcast media. Many were silenced by the 1980 coup and some of them were even imprisoned. Many could not make a living with music during this time. They had to flee abroad or turn to another career to survive until the political climate changed in the early 1990s.

Artists like Selda Bağcan, Barış Manco, Cem Karaca, Erkin Koray and Moğollar were already familiar to an international audience. In recent years though, they have seen renewed interest in their music and have been acknowledged as acclaimed artists worldwide, in the press and thanks to record companies reissuing their vinyls.

One such label which has supported a variety of global artists representing the music of their homeland is Glitterbeat Records. Several bands from Turkey, including BaBa ZuLa, Altın Gün and Gaye Su Akyol, are now on the Glitterbeat roster, which is having a great influence on the popularity of their music around the world.

Although each of these bands have their own unique styles, their common characteristic is the blending of Anatolian melodies and their use of instruments from both Turkish and Western worlds. It has given their sounds a strong crossover appeal, attracting greater interest and appearances at various festivals and venues worldwide.

Gaye Su Akyol has released three albums since her debut in 2014. What makes her stand out from her peers is her ability to combine Arabesque and Turkish Classical music vocals, with her band’s Anatolian Psych Folk style. She admires Turkish queer star Zeki Müren, the Turkish Classical music diva Müzeyyen Senar, regularly performing covers of their songs, while in tandem paying homage to her Western musical heroes Iggy Pop and Khruangbin.

In the video for İstikrarlı Hayal Hakikattir (Consistent Fantasy is Reality), each person represents a different class derived from stereotypes and extraordinary characters, such as devotees, roughnecks, aunties with headscarves, and hipsters. 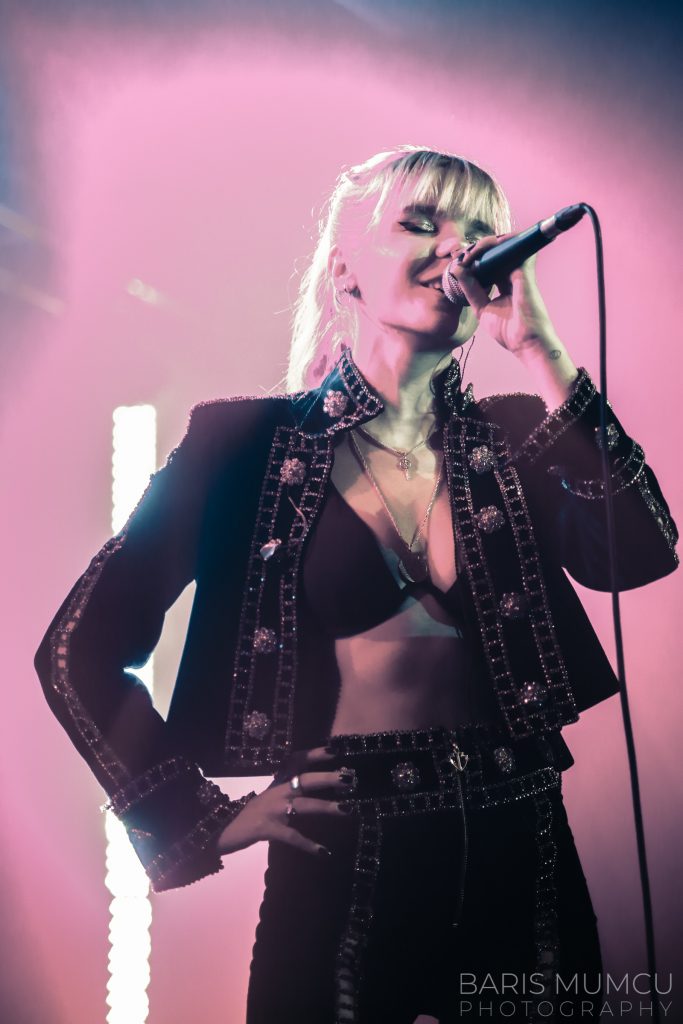 Gaye is following her dreams and her determination combined with her undoubted talent is bringing her much deserved success.

Over and above, Gaye’s bandmate Ali Güçlü Şimşek (the former guitarist and founder of Çilekeş & Bubituzak) is a great musician who has made a significant contribution to this success. He also performed in South London recently with his other project Lalalar, with Barlas Tan Özemek & Kaan Düzarat.

Being born into this new, brave and connected world, Gaye Su Akyol performs her songs with lyrics about love, space and with a slight touch of criticism of the system. However, in her daily life and speeches, her feminist stance and discourse, and her scream for human rights and freedom are tough, underscoring the power of women and what they can achieve when standing strong against men and the world.

She certainly has a talent for visual design and expresses this by adorning herself and the stage with sumptuous, colourful costumes and accessories, spreading the positive energy with her velvet voice. Addressing the subconscious, her visuals tell us one thing: “Let us unite”.

It has brought Gaye Su Akyol to the attention of her idol Iggy Pop, who played a few of her songs on his BBC6 Radio programme.

In December, she won Best Artist at the Songlines Music Awards 2019. It topped a great year where she also garnered major international coverage in coveted titles such as The Guardian, Independent, and New York Times, and appeared live on BBC Radio. These rewards are the stuff of dreams of many emerging artists.

Against all the odds, the visa problems and the many complaints Gaye has about Turkey, what she has achieved is of great significance and deserves our appreciation. The petulant whining, however, she can keep. Hopefully with age and distance, she will gain a better perspective and take greater pride in her homeland.