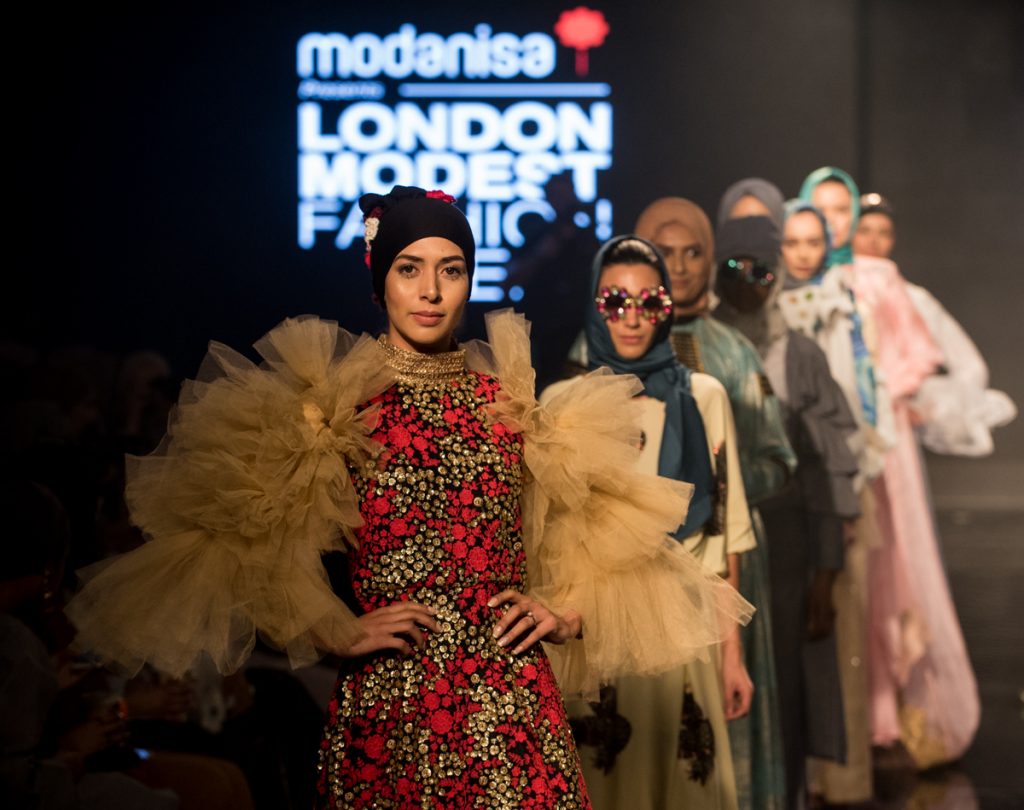 A high-flying Turkish business has started the New Year with a bang after announcing one of America’s leading investment banks has become its newest shareholder.

Ready-to-wear modest fashion portal Modanisa.com has received funding from Goldman Sachs, while existing shareholder Wamda Capital from the UAE has increased its stake in the business.

The funds will be used to drive the Istanbul-headquartered e-tailer’s global expansion plans, and help turn Modanisa into Turkey’s first global web brand.

With exports accounting for 80% of its business, “new logistics centres in Europe and the Middle East will enable faster shipping times and simplify returns”, said a statement from Modanisa. The firm will also invest in “strengthening its e-commerce substructure and is opening an office in London in 2019 to oversee its North American and European operations, as well as offices in Amsterdam and in the UAE in due course”.

The pioneering international e-commerce player has previously received investment including from Turkish angel investor Hasan Aslanoba and Saudi Arabia’s STC Ventures in 2015, with Wamda Capital first investing in Modanisa in 2016.

Figures from online finance data site Crunchbase shows that prior to this latest investment Modanisa had received five rounds of funding totalling $10.5 million. The amount of investment in this latest round involving Goldman Sachs and Wamda Capital has not been disclosed. However, analysts for the Financial Times estimated it could be as high as $50 million.

Modanisa.com has enjoyed rapid growth since its launch in 2011. The business says it works with 650 designers and suppliers, the vast majority of them women entrepreneurs, who collectively produce 70,000 items that are sold via the e-commerce platform to customers in 130 countries. In the past 12 months, the site has had in excess of 150 million visitors as demand soars for stylish and affordable ready-to-wear modest fashion.

According to a recent report by Thomson Reuters, ‘State of the Global Islamic Economy’, the fashion sector in Muslim-majority states is worth $270 billion and is predicted to rise to $361 billion by 2023. Modanisa’s home territory Turkey remains the biggest Muslim market for fashion, with consumers spending $28 billion on fashion annually.