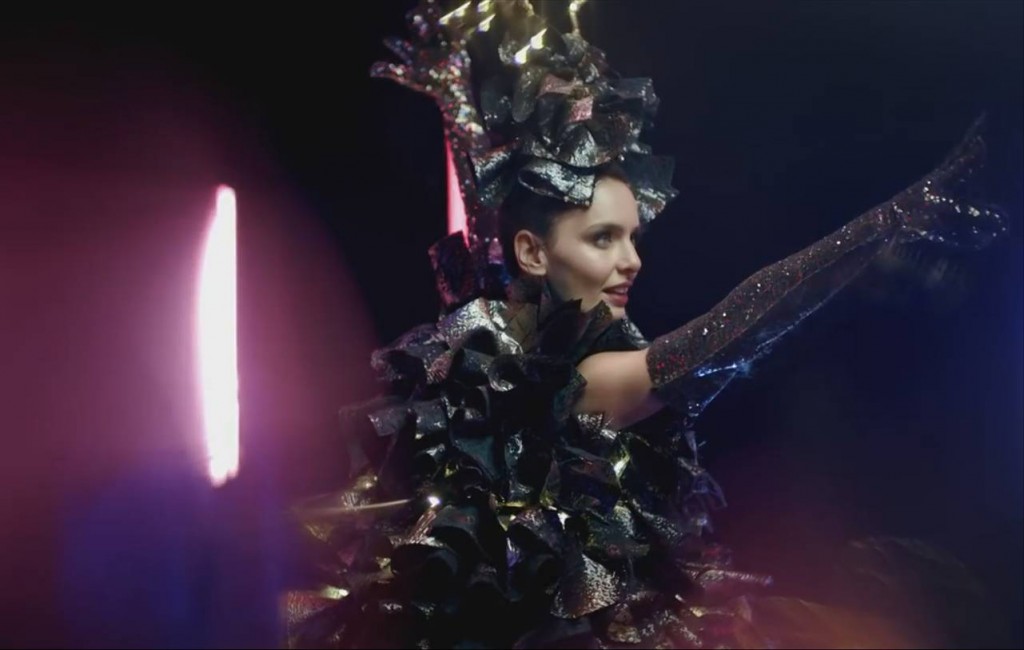 As we get ready to set sail into 2017, we also take stock of the year that’s been. In Britain, Turkey, North Cyprus and the wider world we have seen a multitude of triumphs and tragedies. The cycle of life has brought joy and sadness to us, not always in equal measure.

Terrorism has claimed untold lives in Turkey and beyond. Horrific and avoidable road traffic accidents in the TRNC have left families deprived of their loved ones. War and famine continue to devastate entire nations, while the planet remains under threat from its biggest enemy: humankind.

Globally, truth has become the casualty of too many politicians seeking ever more power and privilege, while sowing fear and hatred in their wake. Their twisted messages are pumped daily into the wider public by mass media which remain wilfully indifferent to facts and the adverse impact this has on societies.

In spite of the cruelty and suffering we see broadcast every day, humanity and love still flourish. Small acts of kindness have put smiles on millions of faces, while bringing hope to those that most need it.

Just this past month we have seen Shish, a Turkish restaurant in Sidcup, offer a free meal to the homeless and lonely elderly on Christmas Day. Similarly pious young British Turks from the Dialogue Society have sought to help a traumatised community recover by giving roses to commuters following the shocking stabbing of a Muslim man on a train in Forest Hill station.

Few of us have the means to transform the entire planet for the better, but we all have the capacity to make a positive difference on our own doorstep.

As 13th century poet Mevlana Rumi said: “Yesterday I was clever, so I wanted to change the world. Today I am wise, so I am changing myself.”

On behalf of the T-VINE team, we wish all our readers and supporters a fantastic New Year: let 2017 be full of love, light, good health and happy memories. We leave you with some contemporary good songs to take you into the New Year.

This first song is a Turkish Blues number, Gurbet, by UK-based artist Canan Sağar. Originally from Sivas in Turkey, the singer-songwriter moved here with her family aged just two. The track is taken from her album ‘13’, and is dedicated to all those currently far from their native homeland and family.

Next up is a brilliant mix by Süleyman Kerkaya, welding R&B/Jazz artist George Benson’s classic Give Me The Night with Turkish Folk/Protest singing legend Selda Bağcan’s Yuh! Yuh!. Who knows, ‘Disco Türkü’ could be the next big thing in 2017! Check Kerkaya’s Soundcloud space for more fusion-style songs.

Finally, we have the welcome return of one of Turkey’s most creative artists Nil Karaibrahimgil (main picture a still from her latest clip). Dressed perfectly for the festive season – as a Christmas tree! – her new release Niltemenni is full of beautiful – if slightly bizarrely worded – wishes for 2017. We wish you all the same and more!