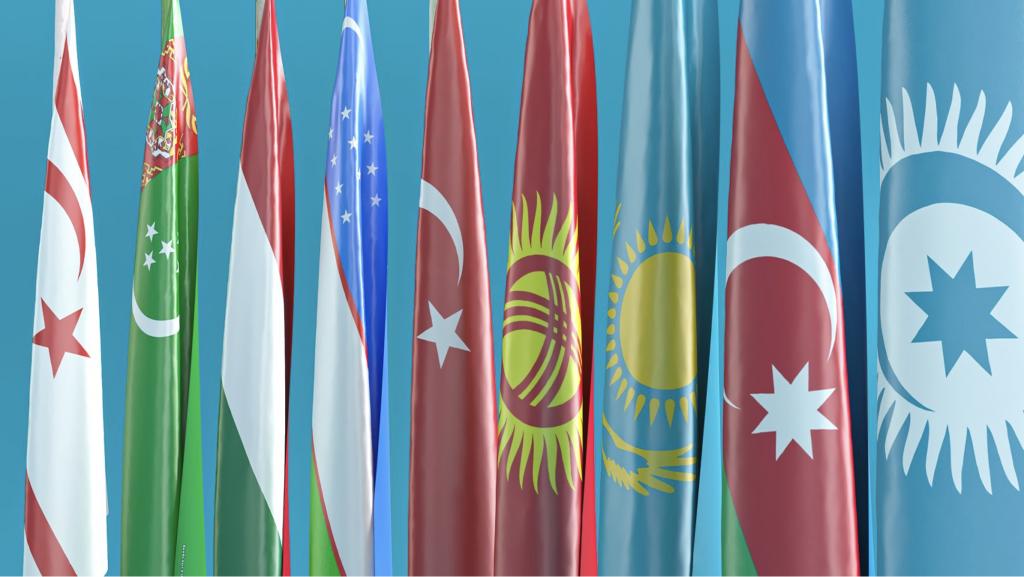 News last week, that the Turkish Republic of North Cyprus (TRNC) had been admitted under its constitutional name into the Organization of Turkic States (OTS) as an Observer Member, created a lot of excitement for Turkish Cypriots around the world.

Those opposed to the development and against the TRNC in general, such as the Greek Cypriot government and the European Union, tried to pour cold water on the development, even casting doubt on whether it was agreed in their responses.

Turkish government officials fired back with strong counter-statements confirming the TRNC was indeed admitted and criticising those trying to hold back Turkish Cypriots.

Any doubts on the accuracy of the news, however, were erased after the OTS listed the TRNC on its website as an Observer Member.

The OTS also updated its cover pictures on its social media pages to include the TRNC flag as one of eight states involved with the organisation, five as members, and three as observers.

With the TRNC flag clearly showing in the middle of the OTS cover picture, the message read, #TogetherWeAreStronger.

The change of picture on the 39th anniversary of the declaration of the TRNC was perhaps the most important gift the Turkish Cypriot state could receive. An historic moment in its relatively short history, as it battles for acceptance and equality on a par with the Greek Cypriot state in the south of Cyprus.

The OTS changes online were accompanied by tweets in English and Turkish congratulating Turkish Cypriots “on the occasion of the 15 November – the Republic Day of the Turkish Republic of Northern Cyprus”.

The message, from the new OTS Secretary General, Kubanychbek Omuraliev, a Kyrgyz diplomat and ambassador, posted in full on the OTS website said:

“On behalf of the Organization of Turkic States and my own behalf, I would like to extend my sincere congratulations on the occasion of the 15 November Republic Day marking the anniversary of the foundation of the Turkish Republic of Northern Cyprus, our Observer Member, who joined our Organization during our historic Leaders Summit held in Samarkand last week.

“Again, at our Samarkand Summit, the year 2023 was declared as the Year of the Rise of Turkic Civilization within the framework of OTS. As the Organization, I would like to emphasize that, during this meaningful period for the Turkic World, we will continue to work with our Member and Observer States for peace, stability and development both in our region and beyond in 2023.

Congratulatory message of the Secretary General of the Organization of @Turkic_States (OTS) on the occasion of the 15 November – the Republic Day of the Turkish Republic of Northern Cyprus;👇 🔗https://t.co/iihwTGGmlO pic.twitter.com/LANuzZT0QV

“On this very occasion, I convey my heartfelt congratulations to the TRNC Government and its brotherly people, and wish a prosperous future to the entire Turkic World.

Prior to his current role, Ambassador Kubanychbek Omuraliev, 62, represented the Kyrgyz Republic as ambassador in the Republic of Türkiye and the State of Israel among many diplomatic postings abroad.