A contemporary Turkish retelling of Hamlet is set to hit London in December. This humorous play, Bir Baba Hamlet [Big Boss Hamlet], has been seen by thousands of people across Turkiye to great acclaim, and is set to debut in the British capital with a one-night performance at Indigo at The O2 in Greenwich.

It centres on two daring actors, who set out to make scenery from planks of wood and create a play according to their whims. They choose Shakespeare’s masterpiece Hamlet as their target and victim.

The audacious pair appear in front of the audience with an act of desperate courage, but in a short period of time their performance evolves into something completely different.

One is a wannabe actor pretending to be an expert in Shakespeare, who has yet to find his ideal setting to showcase his apparent talents, the other loves singing and has become lost in their obsession with musicals…

While they are dreaming of portraying a well-rounded, fully-fledged Hamlet-like figure, the resulting infamy turns this classic Shakespearean character into something resembling a Big Boss Hamlet. 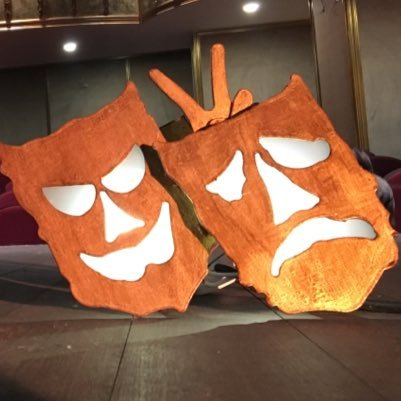 The play, adapted from Sebastian Seidel’s original Hamlet for You script, with a masterful translation by Yücel Erten, winks at the finest traditions of theatre that is brilliant reimagined for Turkish audiences.

Directed by Emrah Eren and starring Şevket Çoruh and Günay Karacaoğlu, Bir Baba Hamlet promises to be an unforgettable night of theatrical magic for those who attend.

For this show, those with an electronic ticket must be displayed on their phone using The O2 or AXS app. Ticket purchasers will receive an email from us with news and information on AXS Mobile ID tickets and AXS.

There is a limit of 6 tickets per card holder on this event.

For Box Office Collection cardholder must be present together with a valid form of photo ID (Passport, Driver’s License or National Identity Card).