“Justice for Mehmet Altun”: family to march in Bournemouth after 13-year-old son dies 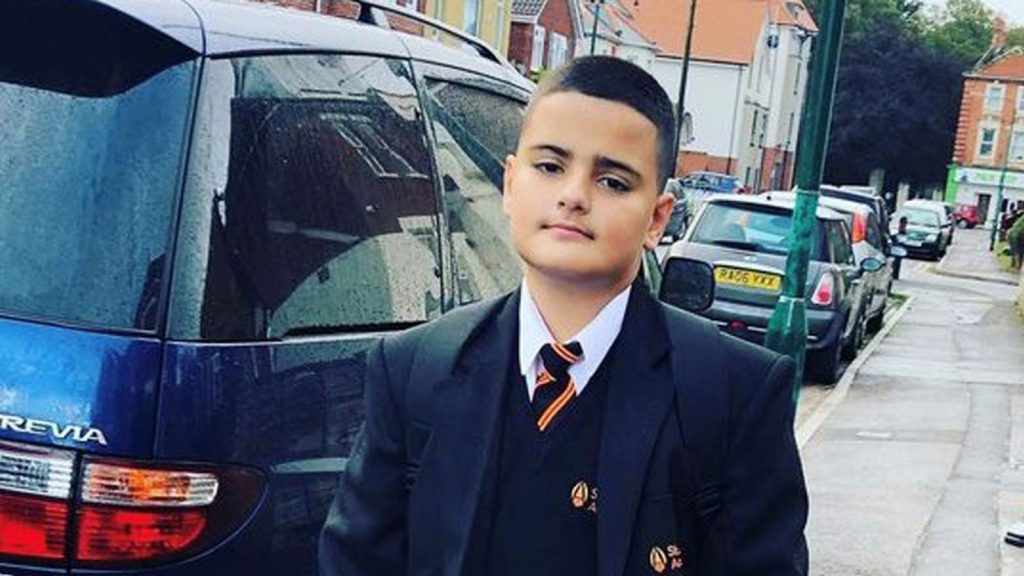 The family of a young boy who tragically died of a suspected drugs overdose will march through Bournemouth town centre on Saturday calling for “justice”.

Mehmet Altun,13, became seriously ill after going out to briefly meet friends at lunchtime on Thursday, 19 August. He came home tired about an hour later and took a shower, but lost consciousness soon after.

His family called emergency services, who came to their home at around 5pm. Mehmet was rushed to hospital by helicopter for treatment, but despite the best efforts of medical professionals, he sadly lost his life.

Detective Inspector Neil Third said: “This is a very tragic incident with such a young life being lost and my thoughts go out to Mehmet’s family and friends.

“A post-mortem examination has not yet taken place, but we currently suspect that he died of a drugs overdose.”

“Anyone that knew him personally, whether that may be family or friend, would say that Mehmet would never hurt a living being.”

Mrs Altun and her husband Hulusi are originally from Sarız, a town in Kayseri, central Turkey. The family operate a supermarket in Bournemouth. Their son Mehmet was one of their two children, who went to school in Poole and wanted to become a barber after completing high school.

Mrs Altun told the Bournemouth Echo that her son lost his life because of an “ongoing issue of drug and gang culture” among young people.

The family have organised a peaceful protest in Bournemouth this weekend to highlight the issue of drugs misuse and the devastating impact drugs have on communities.

People are asked to assemble at Bournemouth Pier on Saturday, 28 August. The walk to Bournemouth Square will start at midday.

“As a mother, I am reaching out to every parent to say that we must protect our children,” Ms Altun said.

“Social media is so dangerous and action must be taken to ensure that the safety of our children is our number one priority. Police can only take the appropriate measures so much.

“As parents, it is our duty to protect our children. Do not stay quiet when you witness things outside; if you see a young person that appears to be uncomfortable or worried, just approach and ask them.”

Wanting to avoid speculation, Det Insp Third said that “it has not been confirmed yet why Mehmet died,” but appealed to people considering taking drugs to “please think again”.

“You can never be sure what you are taking when you use illegal substances and the side-effects are unpredictable and potentially may have tragic consequences.”

A 14-year-old boy from Bournemouth has been arrested on suspicion of supplying a class A drug, Dorset Police said.

An investigation into the circumstances leading up to Mehmet’s death is underway and officers have appealed for anyone with information to come forward.