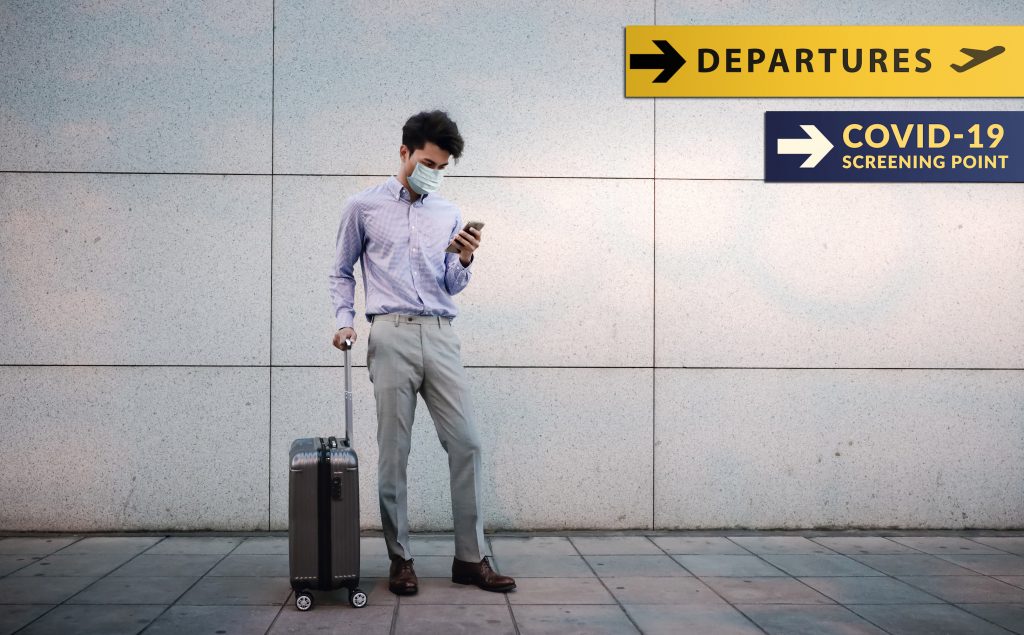 Tens of thousands of Turks in Britain, Turkey and Cyprus will be bitterly disappointed that yet again the British government has opted to keep Turkey on its coronavirus Red list.

The news came from Grant Shapps, the Secretary of State for Transport, who announced late this afternoon that the United Kingdom had updated its travel lists.

The Transport Minister tweeted, “We’ve updated our travel lists further cautiously easing international travel”, stating that changes would come into effect “from Monday 30 August at 4am.”

According to the UK’s traffic light system of Red (high risk), Amber (medium risk) and Green (low risk) list of countries, Montenegro and Thailand are moving to the Red list on Monday, while the Azores, Canada, Denmark, Finland, Liechtenstein, Lithuania and Switzerland will all turn Green. The full list is available on the UK Government website.

We’ve updated our travel lists further cautiously easing international travel. You can view the full list on https://t.co/vFhJND6yV2, with changes coming into force from Monday 30 August at 4am.

For the fourth month running, Turkey remains on the UK’s list of high risk countries. The popular holiday destination and ethnic homeland of 500,000 British Turks was first added to the Red list on 12 May.

The decision to keep Turkey on the high risk list last month was viewed as “political”.  Turkey’s infection rates are significantly lower than some other Amber listed countries, and vaccination levels of Turks are far higher, creating widespread expectation that the country’s risk category would change in this round of UK travel updates.

MPs, community leaders, travel agents, and ordinary members of the public had all lobbied the UK Government to change Turkey’s category to Amber based on the Covid data available.

A Parliamentary petition calling for Turkey to be removed from the Red list was also launched in June, attracting over 44,000 signatures to date. However, the lobbying appears to have fallen on deaf ears.

The UK’s decision not to change Turkey’s position on the Red list means anyone visiting or transiting through the country must quarantine in government-approved accommodation when they return to Britain, costing an eye-watering £2,285 per person.

A second adult, and any children aged 12 and older pay a reduced rate of £1,430 for mandatory quarantine, while the cost for each child aged 5-11 is £325. Quarantine is free for children aged under five.

Mandatory quarantine applies to those who have been double-vaccinated and returning from a Red listed country, or transiting passengers from Amber-listed countries like North Cyprus.

Turkey remaining on the Red list means the bulk of British Turkish Cypriots and expatriates wishing to travel between Cyprus and the UK will continue to do so via Larnaca and Paphos Airports in the South, which could leave them vulnerable to discrimination over PCR tests obtained in North Cyprus.

The revised UK travel list and entry criteria will remain in place for at least another three weeks, when the next government update will be made.