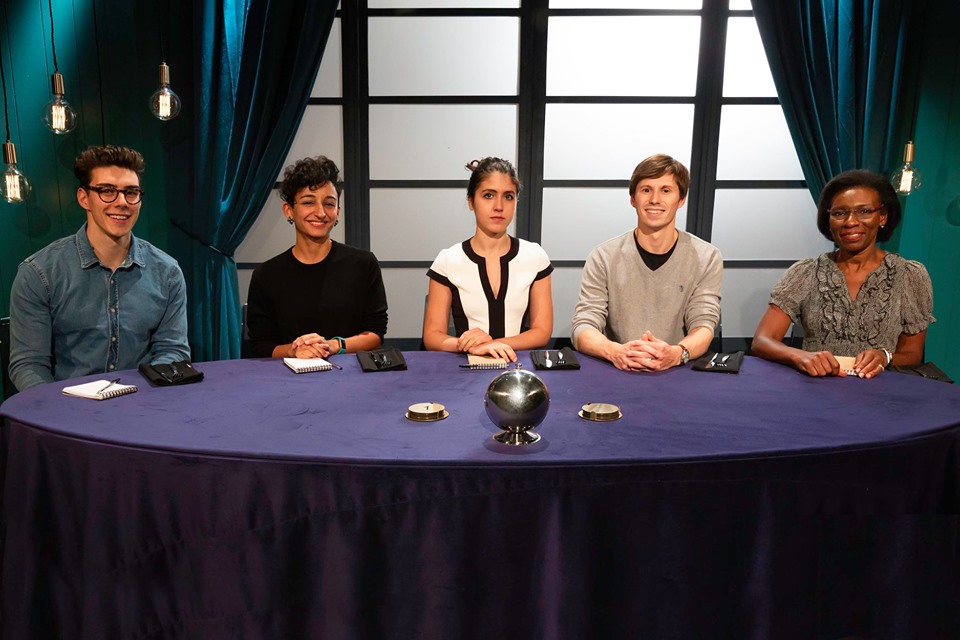 Food and travel blogger Leyla Kazim is set for a stint on British TV, as she judges the food of amateur cooks when they take on professional chefs in a bid to win cash prizes that range from a few hundred pounds to a jackpot of £10,000.

Beat the Chef starts tonight, Monday 27 May, at 5.30pm on Channel 4. The 30-minute programme will be broadcast every weekday for the next five weeks.

Kazim is a well-known British foodie boasting a following of over 100,000 on Instagram. Of Mauritian and Turkish Cypriot heritage, she is behind the popular Cutlery Chronicles, and has written for Lonely Planet, Sainsbury’s, Jamie Oliver’s Jamie magazine, and T-VINE, making her a natural choice as a juror for Beat the Chef.

The televised cookery gameshow has been described by programme maker Dan Adamson as “more like The Chase than MasterChef”, though with “the added bonus that there will be some great cooking on display.”

Contestants compete against a renowned chef in up to five fast-paced cook-offs. The home cook has to produce a better dish than the pro to win and each round is worth more than the last. Kazim and four fellow jurists decide whose dishes are best, and it’s their votes which are converted to cash. 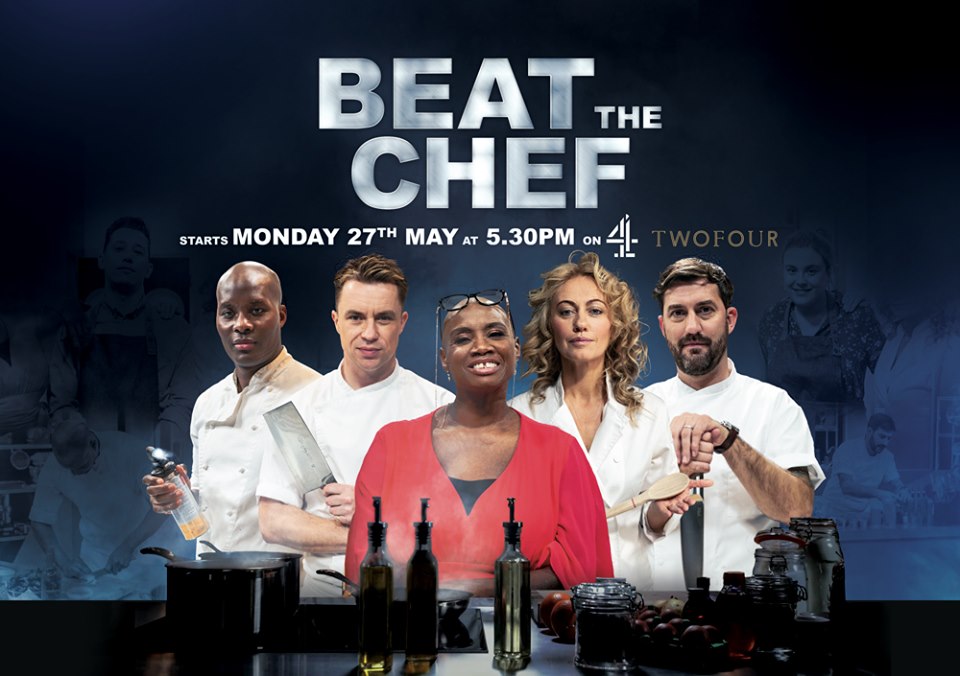 Cash prizes start at £100 per vote in the first round and get higher with each cook knocked out. However, the catch is that each amateur has to risk their previously accumulated winnings to take part in each new round, meaning they could go home with their honour intact and some money after one round, or gamble in pursuit of the ultimate prize.