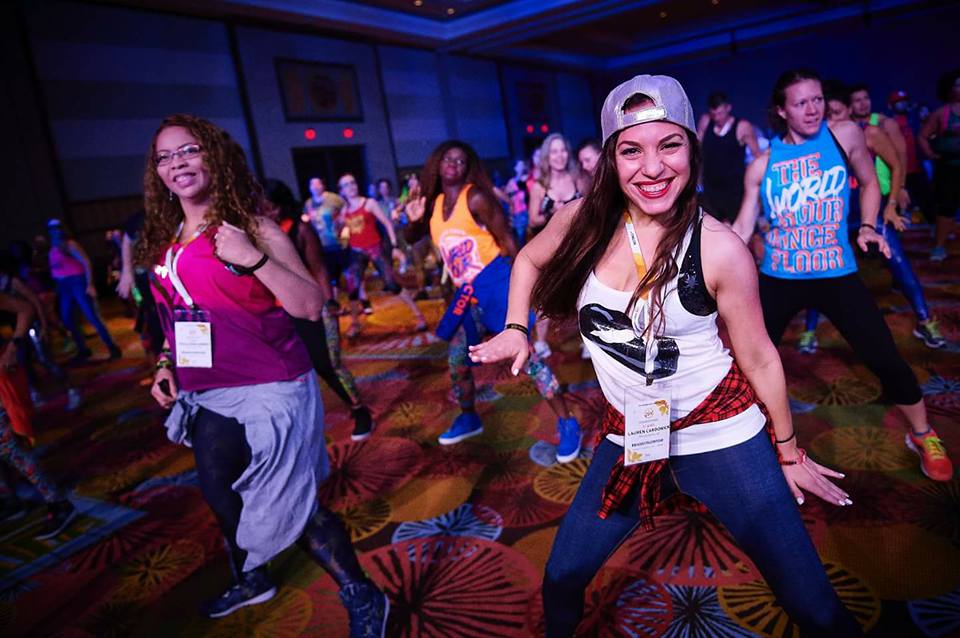 Many of us have felt concern at the terrible plight of Syrian refugees. Since war broke out in 2011, millions of people have been displaced from their homes, split in refugee camps across neighbouring countries in the region. An estimated 3 million have settled in Turkey and while they no longer have to worry about living in a war-torn state, their lives are still very difficult.

Four friends from North London – Yeşim Guner, Aysen Nadiri, Jale Cenktaş and Ayca Ilcen –have got together to organise a charity Zumba event for the start of February. All proceeds will go to Concern whose work aims to support the wellbeing of the estimated 400,000 Syrian children now growing up in Turkey.

The one-hour charity Zumba class is open to people of all abilities. The one-off special event will take place at Southgate’s Oakwood Baptist Church and will be run by Rosaria Horande Camporota from Venezuela. The church has a big car park so plenty of room for those driving.

Tickets are £10 and available via the organisers. There is room for a maximum of one hundred people, so don’t delay in booking your place, working out and helping raise vital funds for an excellent cause!

Those who can’t make it, but would like to support can still help by making a donation here.

Tickets: £10 (all proceeds to charity)

Event info: visit the event’s Facebook page for more information and details on how to buy charity tickets to the class