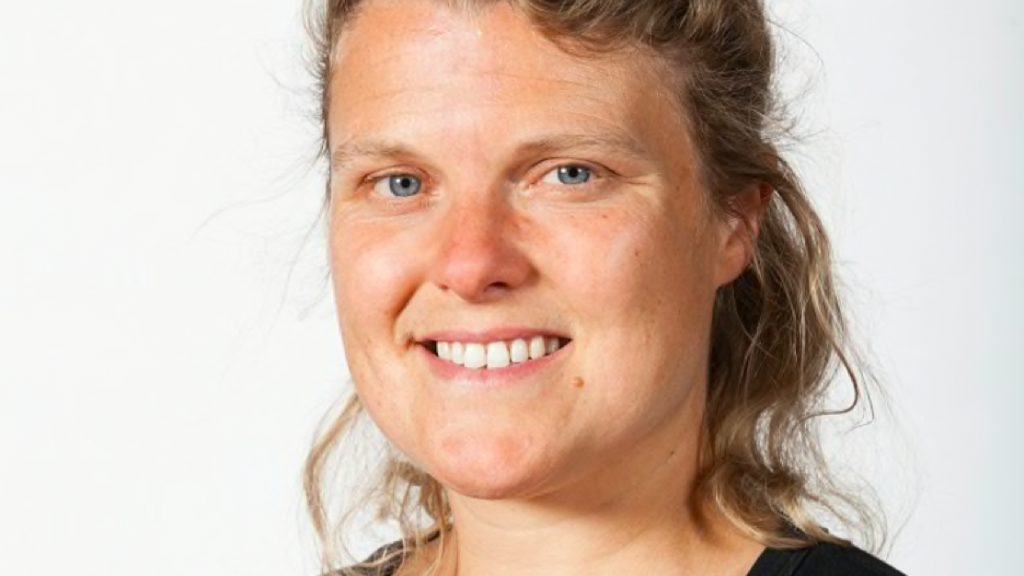 Outraged British Turkish Cypriots have launched a petition calling for the leader of an East London council to resign over a “deeply offensive, racist statement” she made, along with a decision to ban the flag of the Turkish Republic of North Cyprus (TRNC).

Councillor Grace Williams, who heads the Labour-run Waltham Forest Community, ordered the TRNC flag be removed from a flag pole outside the town hall on Monday, 15 November, where it was due to fly for a day to mark TRNC Independence Day.

The Turkish Cypriot community had hoisted their white and red flag in a special ceremony in the morning after being given permission by the Council’s Chief Executive Martin Esom. However, the council reversed its decision a few hours later after receiving complaints.

After a morning of elation for not only local Turkish Cypriot residents, but also tens of thousands of Turkish Cypriots around the world who celebrated this historic milestone, the community became deflated when news emerged that the flag had been removed just a few hours after the ceremony following the predictable backlash by nationalist Greek Cypriots.

What has incensed British Turkish Cypriots even more is a derogatory statement issued by Cllr Williams about the display of the TRNC flag, where she gave greater weight to the feelings of Greek Cypriots than Turkish Cypriots.

In her statement, Cllr Williams denigrated the Turkish Cypriot national flag to a symbol so offensive that she deemed it necessary to “apologise” to Greek Cypriots for its display, not once but twice.

Cllr Williams, who has only been in her post as Leader of Waltham Forest Council for two months, opened her statement with the apology:

“Waltham Forest Council apologises for the offence caused by the raising of the flag of Northern Cyprus which has now been removed.”

The Labour politician continued by calling North Cyprus “a disputed territory not recognised by the UK Government” whose flag the Council “will not be raising it in future.”

“It is beyond comprehension that, in this day and age, a politician can deem our ethnic Turkish Muslim identity and homeland of North Cyprus and its flag as so ‘offensive’ that an apology is needed. Such vulgar racist, Islamophobic sentiments are unbecoming of any person in public office and Cllr Williams’ position is now untenable”

The ban on the TRNC flag contrasts sharply with the council allowing another community from an unrecognised state, Tibet, to raise its flag outside Waltham Forest Town Hall for the past four years.

Cllr Williams’ short statement ended with the bizarre claim that the Council’s “intention is to celebrate our communities, not cause division, and apologise for the offence caused”, showing a crass indifference to how the negative treatment of the TRNC flag will be received by the borough’s large Turkish Cypriot community, believed to be at least 10,000 strong.

The behaviour of the Council Leader, caving in to the complaints of a handful of Greek Cypriots and her disparaging remarks about the TRNC flag, has annoyed Turkish Cypriot businessman Arkın Öksüzoğlu so much that he launched a petition last night demanding Grace Williams resigns as council leader.

The online petition on Change.org, which has attracted nearly 1,000 signatures in under a day, spells out the issues with Cllr Williams’ statement and actions.

The Council is called out for treating the Tibetan and TRNC flags differently, calling it “unacceptable to discriminate in this way.”

Mr Öksüzoğlu also claims Cllr Williams’ efforts to appease the Greek Cypriot community by apologising to them about the TRNC flag means she has placed “the feelings of Greek Cypriots above those of Turkish Cypriots, while simultaneously vilifying an entire ethnic community.”

He goes on to describe Cllr Williams’ statement as “vulgar racist, Islamophobic”, adding that her position as council leader is “untenable”:

“It is beyond comprehension that, in this day and age, a politician can deem our ethnic Turkish Muslim identity and homeland of North Cyprus and its flag as so ‘offensive’ that an apology is needed. Such vulgar racist, Islamophobic sentiments are unbecoming of any person in public office and Cllr Williams’ position is now untenable.”

Mr Öksüzoğlu calls for “Cllr Williams to resign immediately and if not, for her fellow councillors to remove her from her post.”

He also demands Waltham Forest Council issues an apology “to the thousands of residents in the borough of Turkish Cypriot origin”, adding that “Turkish Cypriots exist, and our rights, identity, and homeland deserve respect too.”

When T-VINE asked Waltham Forest why there were discriminating against Turkish Cypriots by prohibiting their flag, but not those of other unrecognised nations including Tibet, the council replied:

“The decision to raise the Tibetan flag was made by the previous leader. The new Leader, Cllr Grace Williams, has decided that the Council will not raise flags of territories not recognised by the UK Government.”

Waltham Forest Council refused to answer T-VINE’s other questions, stating they had nothing further to add to the statement issued on Monday.

A message to the community from leader of the Council Grace Williams, issued 15 Nov. 2021

Waltham Forest Council apologises for the offence caused by the raising of the flag of Northern Cyprus which has now been removed. We accept this remains a disputed territory not recognised by the UK Government and will not be raising it in future.

The Fellowship Square cultural programme aims to celebrate the diverse communities that make up Waltham Forest. As part of putting together this programme a request was made by a Conservative councillor to raise this flag.

We realise that cultural and historic sensitivities must be fully considered when putting on a cultural programme. We will commit to fully review our processes for any flag raising requests. We will consult more widely to avoid causing offence and ensure all communities are included.

Our intention is to celebrate our communities, not cause division, and apologise for the offence caused.