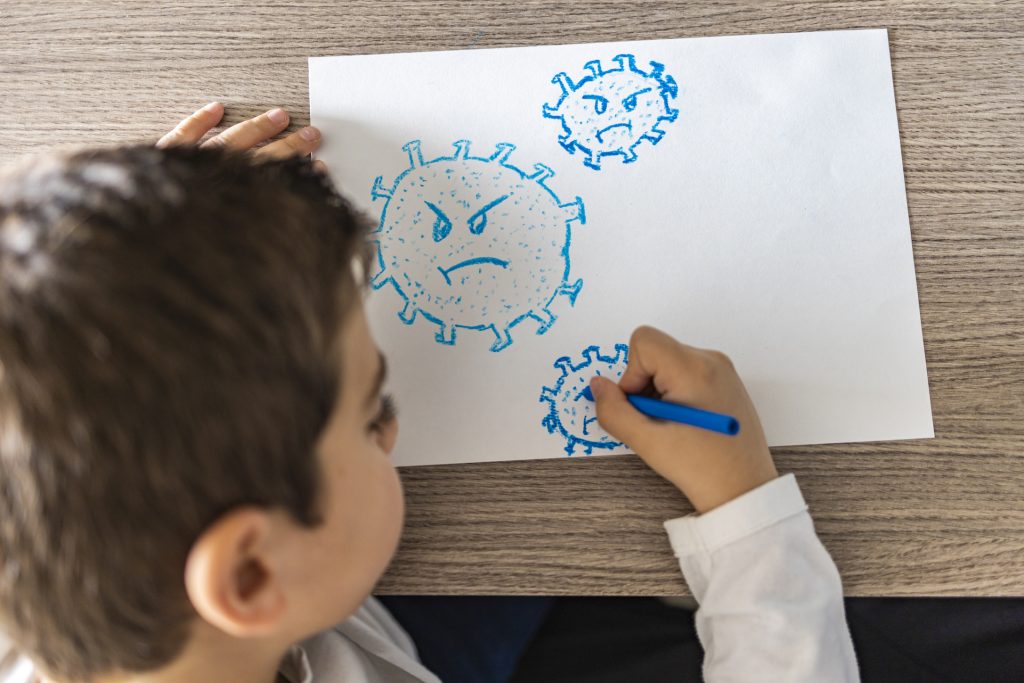 When compared to the enormous impact of proper funding and provision in our education sector, the argument now that certain year groups returning to school to catch a few weeks before the summer holidays will have some sort of critical benefit for learners who are vulnerable or struggling academically is a very weak one.

These learners have been attending underfunded, severely stretched institutions for too long. What they need is stable, long-term funding that is appropriate for a robust, well-resourced, effective school system, not a premature return to classrooms before it’s suitably safe.

Like the National Health Service and other areas of the public sector, our education system has suffered painful cuts for a number of years now. As someone who has been a teacher in a comprehensive secondary school for over a decade and is a lead for two A level subjects, I’ve seen first-hand the crippling effects of poor funding and provision, particularly in the last five years.

I’ve seen teachers leave a school (and, some, the profession) and simply not get replaced, their workload divided up – somehow – among whoever is left. Because of staffing reductions, I’ve seen some subjects cut from the curriculum and others endure a reduction in their number of weekly lessons. I’ve also seen fewer classes being run for subjects that have survived and, as a direct consequence, the number of students within them has increased.

I’ve seen staff having to take on multiple responsibilities to the point where they’re so thinly stretched that students simply cannot get the time and attention they should have. These are the symptoms of underfunding that have widened the disparity in our schools between those struggling and those whose circumstances are more fortunate. It’s part of a wider societal picture; as inequality has grown more generally, so education has followed.

Beyond schools, other children’s services have been squeezed throughout our communities in recent years. While local councils have a legal responsibility to provide these services in their areas, they can only work with what they are given by central government.

According to The Children’s Society, government funding for local services for young people has been cut by almost a third since 2010. As with schools, this needs to be urgently addressed so that local councils can invest effectively in facilities that nurture, protect and provide properly for children and young people.

Mental health deserves to have suitable services permanently in place throughout our communities. If the government is recognising the absence of such services during this crisis – after years of removing them – then it’s recognising its own short-sightedness and neglect of mental health. The cutbacks to schools alone have already had an impact on the mental wellbeing of so many children and young people; the squeeze on other community-based services is an extension of this that has made things worse.

There’s a very strong argument that because of underfunding in our education sector for so long, there’s much less chance that schools can safely return, at least in some form, in the coming weeks. For example, schools have had to make cuts to cleaning services, which can be critical in preventing and limiting the spread of germs. Because budgets have been so tight, some schools have even had to remove handwashing soap from their toilets, or haven’t been able to update hand towels as required.

Increased class sizes because of staffing reductions, both in subject-based lessons and in form groups, means more difficulty re-structuring things now with regard for social distancing. All of these injuries suffered by schools will mean greater change is necessary whenever they resume.

An education system that has been badly treated will find it much harder to recover from this crisis than one that was in full health when the virus showed up.

Trust has been eroded, which will make it more difficult for everyone involved in education – students, parents, teachers and so on – to feel reassured that the government is making decisions with public health in mind. Having experienced long-term underfunding and neglect, it will be very hard for schools to now have trust that the government will make the right call when it comes to returning, whatever form that may take.

In the lead-up to the recent SAGE meeting at which lockdown measures were reviewed, the National Education Union – Britain’s biggest teaching union – gathered close to 350,000 signatures in a petition demanding that schools should only open when it is completely safe to do so. The union has also produced its own five tests that need to be satisfied before it believes there should be any suggestion of schools returning (in some form), which include more reliable testing, a clear national plan for social distancing and protection for the vulnerable.

It’s on this basis that teaching unions, education staff, parents and others are questioning and challenging the safety of the proposal that schools should begin a phased return from June 1st.

To claim that keeping insufficiently funded schools closed during a global pandemic until it’s completely safe to return will widen the inequality that exists in education is ignoring the bigger picture and the more important long-term needs that schools have been deprived of. Perhaps this crisis will shine a healthier light on that bigger picture?

The education sector, along with all our other public services, should be funded properly if we want it to perform properly.

The author of this article is Erdal Redjep, a London-based journalist, film-maker and teacher of Turkish Cypriot heritage.

In 2011, Erdal made a short documentary film called ‘Heartland: A Story Of Turkish Cypriotness In London‘, which was screened at film festivals and featured on the BBC.