circumcision in menEray and Koray 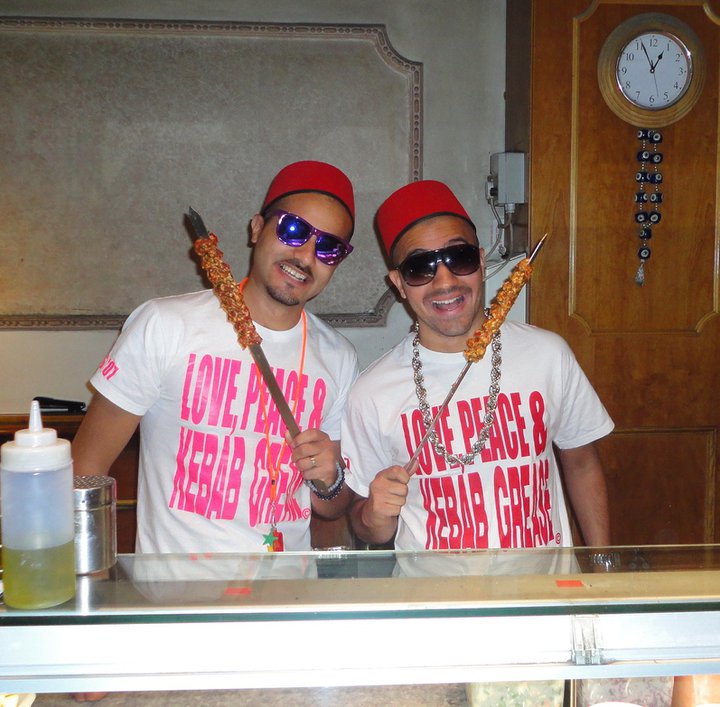 There’s nothing worse than being forced to host a party when you’re not in the mood. Especially when it means watching people celebrate the fact that you have just had the snip!

Two hundred people dancing, eating and having a good time while you sit there dressed as a camp, flamboyant little soldier, struggling to walk let alone sit down.

Why do we Turks see this experience as an excuse to invite hundreds of people to a hall, feed them a three-course meal and turn it into the ‘party of the year’? It’s like a wedding without the bride and groom.

Having a sünnet should be a private affair that goes under the radar, not a public spectacle with you paraded around the köy on a donkey! Or on a golden throne in north or southeast London.

Ps. How much money does a sünnetçi actually make?…. Not much, but they get to keep the tips! (you can have that one for free).