The incredible tale of Frederick Bruce Thomas, aka ‘The Black Russian’, who brought Jazz and music hall culture to Turkey 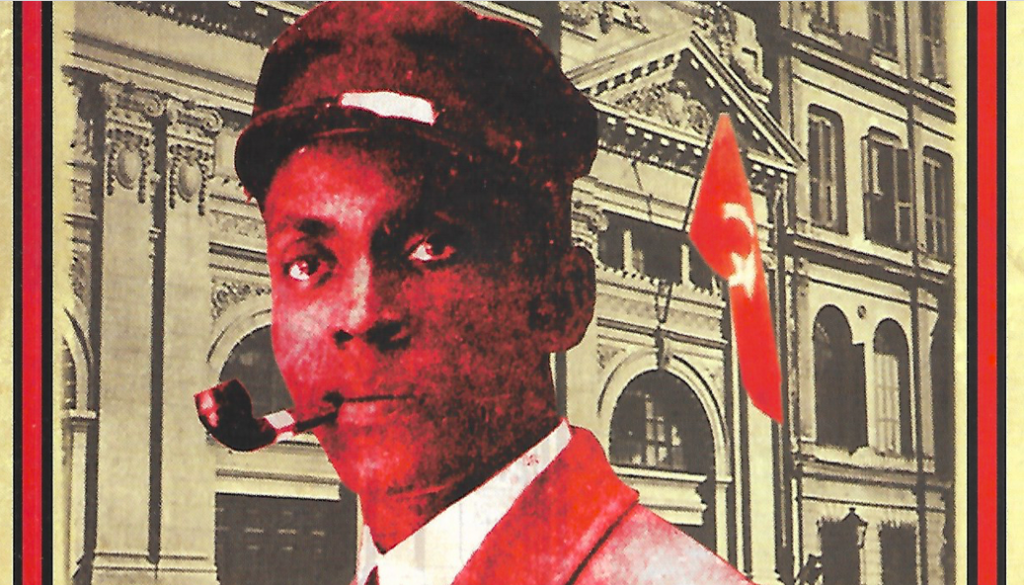 Any visitor to Turkey will know how important music is to the local culture. From Turkish pop to Ottoman-inspired classical music (Türk Sanat Müziği), folk (Halk Müziği) and the blues (Türkü), live renditions can be seen and heard everywhere.

One of the country’s biggest modern entertainment traditions has been the gazino – a high-end cabaret or music hall. These prestigious venues, frequented by the famous and well-heeled, are synonymous with the careers of Turkey’s top artists.

Yet few know the history of how this culture came to be.

That honour belongs to Frederick Bruce Thomas, an African American who dominated nightlife in Moscow and later Istanbul.

Originally from Coahoma County, Mississippi, Thomas was the first to import Jazz to Turkey. He had moved to Istanbul after the Bolshevik Revolution, and within months opened Stella – the city’s first entertainment venue – in Şişli.

A few years later, Thomas moved to a new site in Taksim, and in 1921 ‘Maxim’ was born in the space adjacent to the huge Cinemajik theatre.

Maksim’s reputation quickly grew as people came to listen to the best jazz bands and dances: this was where people came to show off their Foxtrot, Charleston and ‘Black Bottom’. However, Thomas fell on hard times and when he died in 1928, the club faltered too.

Thomas’ incredible life and legacy is captured in a fascinating biography by Vladimir Alexandrov. His meticulously researched book tours the changing political and cultural landscape of the early twentieth century that Thomas brilliantly navigated. 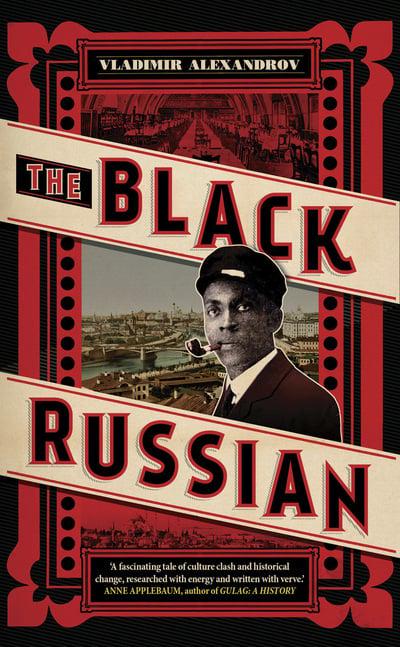 After the brutal death of his father, teenager Frederick Thomas fled the stifling racism of the American South and headed for New York City, where he worked as a valet and trained as a singer.

Through charisma and cunning, Thomas emigrated to Europe, where his acquired skills as a multilingual maître d’hôtel that allowed him to travel from London to Monte Carlo. He soon started to work with a Russian nobleman, who took him to Tsarist Russia.

Thomas decided to settle in Moscow in 1899 – a highly unusual move for a black man at that time. Within a decade, he became Moscow’s entertainment king, whose empire included a lavish club called Maxim.

In the glorious days before the 1917 Revolution, Thomas reinvented himself as “Fyodor Fyodorovich Tomas”. HIs talents, hard work, charm, and guile made him one of the city’s richest and most respected nightclub impresarios.

Thomas married twice, acquired a mistress, took Russian citizenship. The self-made millionaire then faced ruin thanks to the Bolshevik Revolution, which he barely escaped, fleeing to Turkey with his family in 1919. There he settled in Istanbul, then known as Constantinople, and made a second fortune as the Sultan of Jazz, opening a series of celebrated nightclubs – a new phenomenon for the Turks and their multi-cultural city.

Sadly the xenophobia of the new Turkish Republic, and his own extravagance meant Thomas fell on hard times, and was thrown into debtor’s prison. He died in Istanbul in 1928 aged 56.

Vladimir Alexandrov’s book The Black Russian was first published in 2013. Since then it has been translated into Russian, Japanese and more recently into Turkish (‘Siyah Rus’).

The book was shortlisted for the Pushkin House Russian Book Prize (UK) and won the Yale Macmillan Center International Book Prize. It has also been optioned for a television miniseries.

It’s now available in hard and paperback, and as an audiobook from all good bookstores.