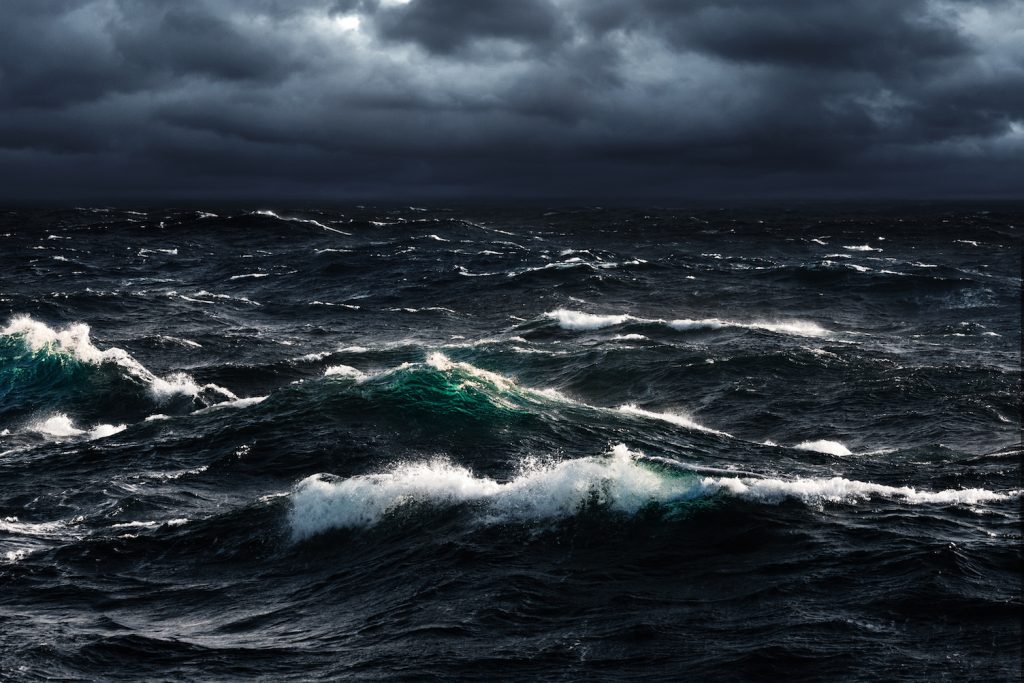 North Cyprus was plunged into mourning last night after news emerged that a mother, father and their two teenage children had drowned while swimming off the coast of Karpaz.

Calamity struck when the Katırcı family went for a dip in Tulumba, located between the villages of Kaplıca and Yedikonuk on the east of the island, around 6.30pm on Friday evening.

The family of five, who live in nearby Büyükkonuk, got in to difficulty in the choppy Mediterranean Sea, according to local media reports. Father Ramazan, 48, mother Filiz, 40, daughter Merve, 18, and son Mert, 13, all drowned.

Youngest son Barış, 12, was saved by Osman Göztas, 32, who nearly drowned himself. The two survivors were taken to Mağusa State Hospital, with Göztas later transferred to Lefkoşa State Hospital. No details about their condition have been released.

TRNC Deputy Prime Minister Kudret Özersay confirmed the deaths and the recovery of the bodies, aided by two military helicopters that helped in the sea search. Prof. Özersay expressed his deepest condolences to the nation.

On hearing the tragic news, President Mustafa Akıncı called on the state “to adopt” the remaining son: “Mother, father, two siblings died after being claimed by the sea’s waves. A 12-year old child is the sole survivor of the family.  Feeling this huge pain of this impossible situation in our hearts, I pray God has mercy on their souls. I also want to add that the State has a moral duty to adopt the remaining child.”

Prime Minister Ersin Tatar also extended his condolences, while urging people to be “careful while entering the sea” and “to pay attention to any warnings”.